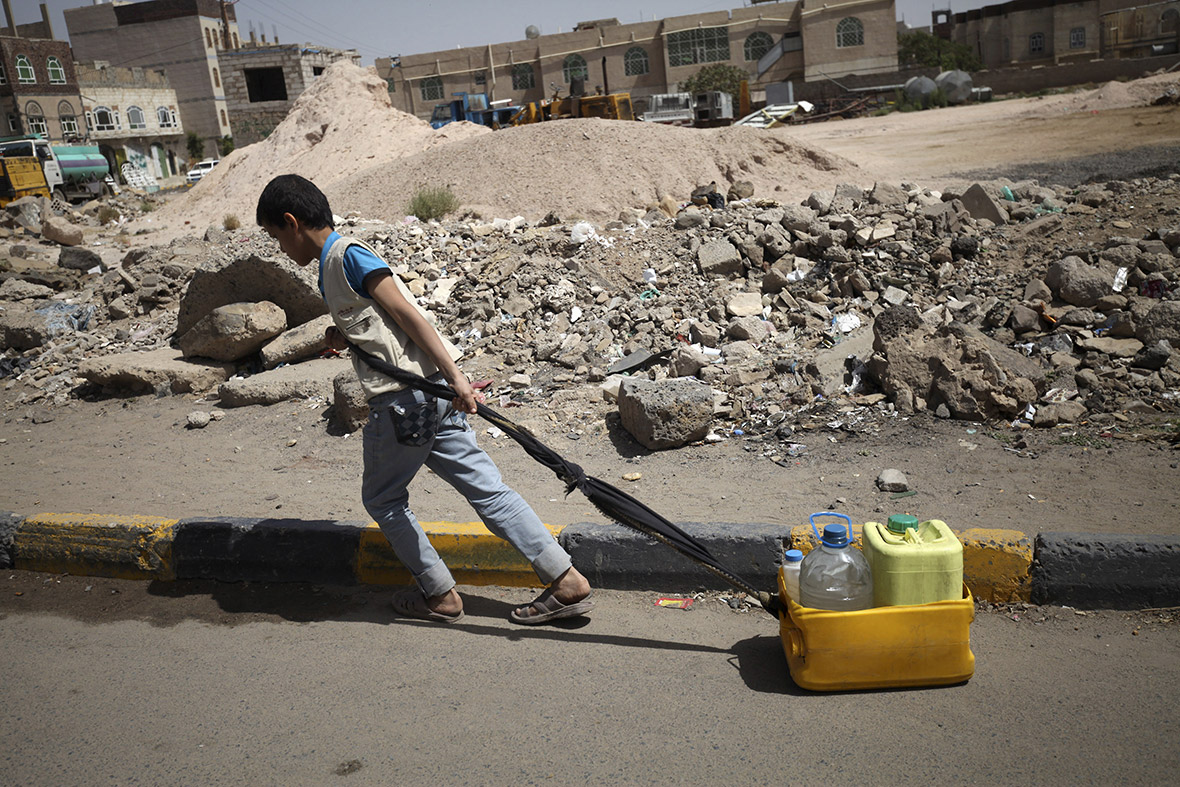 Sheila Carapico teaches Political Science and International Studies at the University of Richmond. A self-described “old Yemen hand,” she spent many years in the country and is the author of Civil Society in Yemen: A Political Economy of Activism in Modern Arabia and the editor of Arabia Incognita: Dispatches from Yemen and the Gulf.

Ibraham Qatabi is a Yemeni American political analyst and a human rights advocate and organizer. He is also a legal worker for the Guantánamo Global Justice Initiative at the Center for Constitutional Rights (CCR). Mr. Qatabi serves as a UN-U.S. advisor to Nobel Peace Laureate Tawakkol Karman of Yemen, and was a lead advisor on the UN Secretary-General’s High-Level Panel on the Post-2015 Development Agenda.  He previously interned in the Terrorism/Counter-Terrorism section at Human Rights Watch in New York. As an expert on Yemen and Middle Eastern affairs, he has lived and traveled extensively in the Middle East.

During the Arab Spring, Qatabi co-founded the Yemeni American Coalition for Change (YACC) to support peaceful change and the democracy movement in Yemen.

Mr. Qatabi is a native Arabic speaker and frequent commentator on Yemeni affairs on various cable news networks, including Al Aljazeera, RT (Arabic and English), and Alhurra TV, among others.