by A/P/A Institute at NYU

Presented by the Asian/Pacific/American Institute at NYU. Co-sponsored by the NYU Kevorkian Center for Near Eastern Studies.

On the occasion of the exhibition Zarina: Dark Roads, we present a panel discussion on the life and work of the prolific Zarina Hashmi, the 2017-18 Artist-in-Residence at the Asian/Pacific/American Institute at NYU. Zarina: Dark Roadspresents selected works of prints and sculpture across the expanse of three decades, and marks the 70th anniversary of the 1947 Partition of India, which resulted in one of the largest forced migrations in the history of the world. The grave and lasting impacts of war, colonialism, and division are at the center of Zarina’s work, which foregrounds the personal and the intimate.

Organized around the exhibition thematics, with special attention to the cities (including Aligarh, New York, Paris, and Delhi) that the artist has called home, this panel begin with a presentation of personal photographs and reflections from Zarina. Historian Vazira Zamindar (Brown University) will discuss the cartographic line in Zarina’s work, and its relation to histories of displacement, refuge and exile, as well as the very conditions of memory in a divided South Asia. Art historian and independent curator Sadia Shirazi (Cornell University) situates Zarina’s work within an art historical context. She considers Zarina’s work sculpturally, as a bridge between Delhi and the New York feminist art scene, and comments on the ways in which the events leading up to 9/11 influenced the artist and raised new questions around home, belonging, and citizenship. Award-winning investigative journalist, documentary filmmaker, and writer Anjali Kamat (Brooklyn College) examines Zarina’s explorations of global crises—including the war in Syria, the persecution of the Rohingya people, and the bombing of Afghanistan and Gaza—to think through questions of migration, statelessness, and struggles for justice. 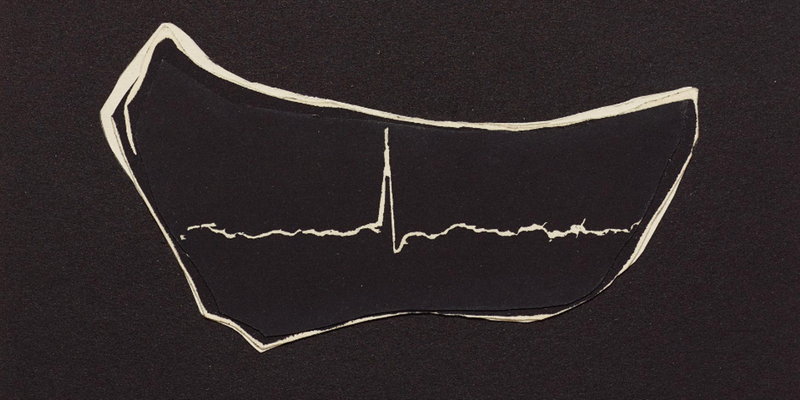