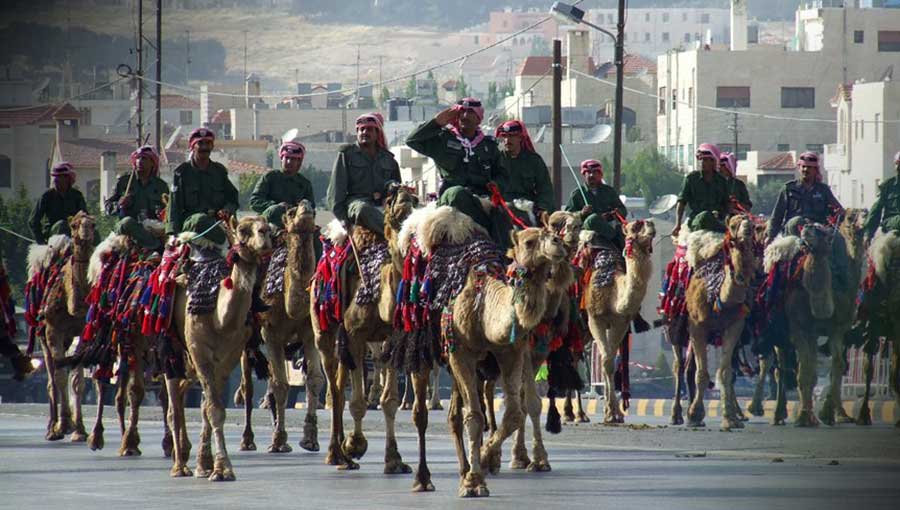 The Research Workshops at the Hagop Kevorkian Center are interdisciplinary events that require reading a circulated paper in advance.  To request a copy of the paper, email kevorkian.center@nyu.edu.

Since World War I, the Hashemite Kingdom of Jordan has been linked to nearly every major war in the Middle East. Typical narratives portray a country and a monarchy “weathering” and “surviving” the tides of regional conflict. This project charts a different investigation into the political economy of war and crisis in Jordan. It historically charts the effects of the monarchy’s preparation for war and chronic regional conflict on pathways of state building and socio-economic development. The country’s civil war in 1970 was a critical turning point. In the decades after, fiscal crisis and state weakness deepened, in stark contrast to the steady advance of military and security capacities. Since the late 1980s, Jordanian society has responded with periodic revolts and rebellion. Today, Jordan’s military is hailed as Washington’s most important Arab ally but of more importance are the costs of that achievement.

Pete W. Moore is the Marcus A. Hanna Associate Professor of Politics at Case Western Reserve University in Cleveland, Ohio. He has held previous positions at Concordia University in Montreal, Dartmouth College in New Hampshire, and the University of Miami in Coral Gables. His research focuses on issues of political economy, state-society relations, and sub-state conflict in the Gulf and the Levant. He has served on the editorial committee of the Middle East Report and currently co-directs the Northeast Ohio Consortium for Middle East Studies (NOCMES), a collaborative initiative of several universities and faculty.