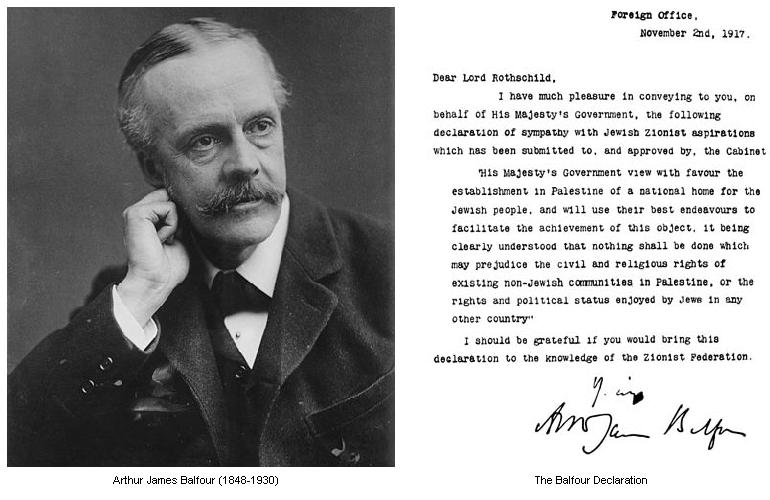 Synopsis: The momentous statement made on behalf of the British cabinet on November 2, 1917 by Arthur James Balfour, His Britannic Majesty’s Secretary of State for Foreign Affairs, is usually regarded in light of the interests and designs of the great power that issued it, or in terms of its ostensible subject, a “national home for the Jewish people." What the sixty-seven words of Balfour’s statement actually meant for the Palestinian people, and how the latter perceived this and other British declarations involve a perspective that is rarely considered, and will be the topic of this presentation.

Rashid Khalidi is Edward Said Professor of Arab Studies at Columbia University. He is the editor of the Journal of Palestine Studies and has served as President of the Middle East Studies Association. Khalidi is author of over 110 scholarly articles and seven books, including Brokers of Deceit: How the U.S. Undermined Peace in the Middle East (2013), Sowing Crisis: The Cold War and American Dominance in the Middle East (2009), The Iron Cage: The Story of the Palestinian Struggle for Statehood (2006), and Palestinian Identity: The Construction of Modern National Consciousness (rev. ed. 2010).