Une Tempête: Conversation and Q & A

There will be a staged reading of Une Tempête, directed by Lanise Antoine Shelley, at the French Institute/Alliance Française Monday, on February 28th (more information here).

Judith Miller is a specialist in contemporary French and Francophone theatre. She has published widely on theater history and production (most recently on the Théâtre du Soleil, and the Ivorian writer Koffi Kwahulé). She has translated some 30 plays from the French (including two plays by Haitian author Guy Régis Jr. last year). She has also directed with students some 25 plays in French, including Césaire’s Une Tempête. She is currently working on an anthology of Francophone African plays for Bucknell University Press.

Romuald Fonkoua is a specialist in contemporary Francophone literature.  He has published on African and Caribbean authors including Aimé Césaire, Édouard Glissant, Léopold Sédar Senghor, Frantz Fanon, Mongo Beti, etc. Recently he has edited the private correspondence of René Maran (the first Black Goncourt Prize) and Paul Manuel Gahisto. He is currently a visiting professor in the NYU Department of French Literature, Thought and Culture. 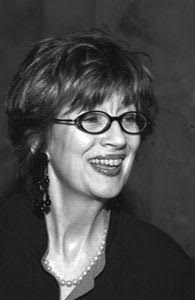 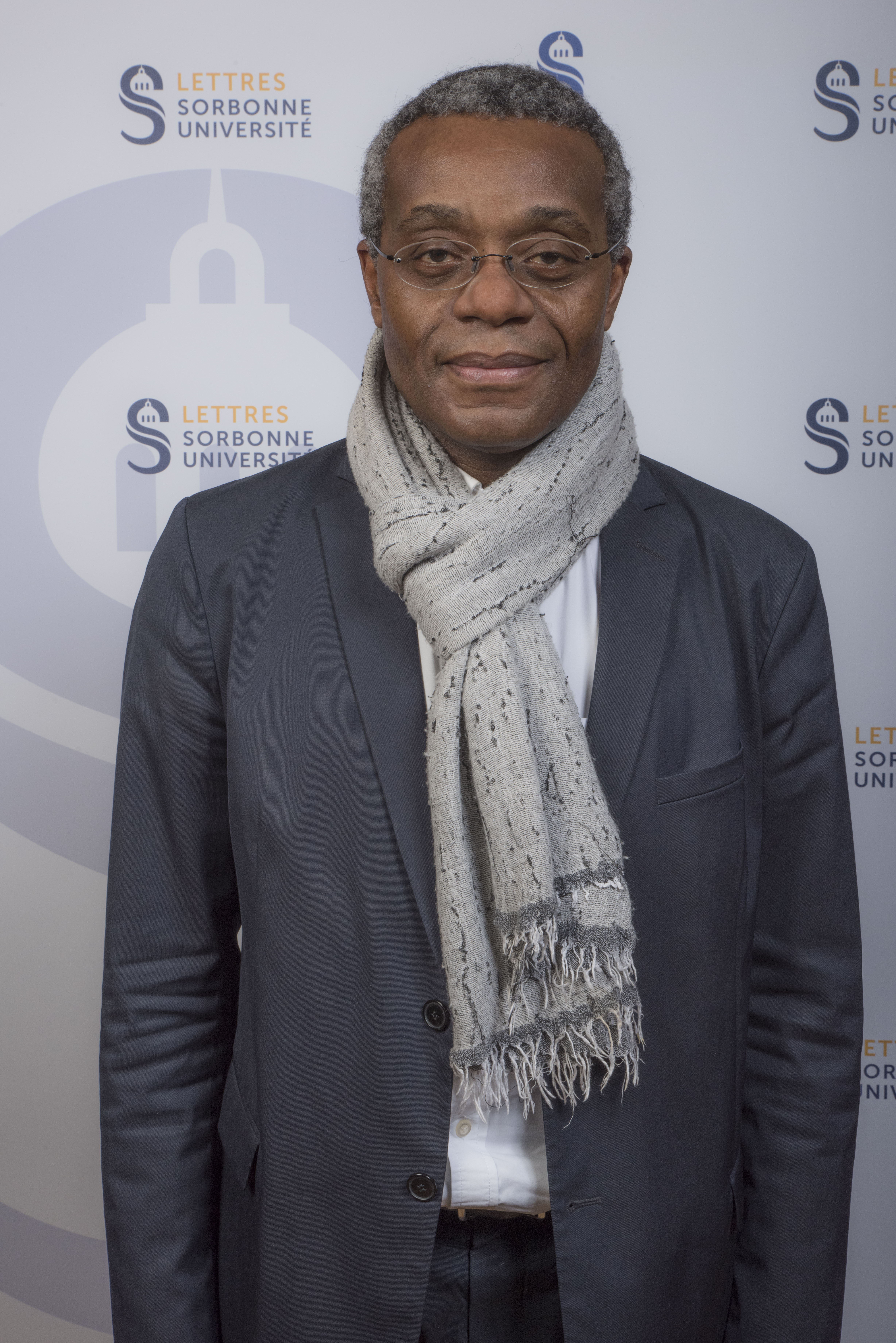