Arnaud Desplechin: Q&A with the filmmaker

In collaboration with UniFrance, La Maison Française is thrilled to welcome celebrated French director Arnaud Desplechin. His 2019 film Oh Mercy! will be screened on Monday, March 7th with a Q & A in-person with Desplechin himself, moderated by NYU students and Professor Anna-Caroline Prost. The Q & A will take place the day after the screening on Tuesday, March 8th. Arnaud Desplechin's appearance at La Maison Française is in concert with several events honoring his work at Lincoln Center and French Institute/Alliance Francaise. These events offer the extraordinary opportunity to discover the oeuvre of one of France's great cinema artists.

This event is a Q&A with director Arnaud Desplechin the day after the screening of his film Oh Mercy! on March 7th at La Maison Française of NYU. It will be moderated by NYU students Andrea Landauro Leon, Karen Madar and Professor Anna-Caroline Prost.

Born in Roubaix in 1960, Arnaud Desplechin became passionate about filmmaking at a young age, first working as director of photography before making his first film, La vie des morts, in 1990. Since then, he has become one of France's most celebrated filmmakers. He has made 12 other films in addition to Oh Mercy!, Many of them critically acclaimed and commercially successful, each demonstrating a deep interest in diverse cinematographic traditions. Esther Kahn, his first English-language film (2000), is an homage to Francois Truffaut using New Wave cinema techniques, while Playing ‘In the Company of Men’ (2003) is part film, part rehearsal footage. Several of his films are a clever mixture of comedy and drama (Kings and Queen, A Christmas Tale). He has earned multiple awards, including the César for best director, and SACD award at Cannes for My Golden Days (2015). In 2016, he was a member of the main competition jury at the Cannes festival.

Arnaud Desplechin will be presenting his newest film, Deception, an adaptation of Philip Roth’s novel of the same name, at the 27th edition of the Rendez-Vous with French Cinema festival March 3-13, at Film at Lincoln Center. More information here.

A series of films that have inspired and nourished Desplechin's artistic vision "On Love Affairs" will be at FIAF/French Institute Alliance Française, March 1-29. 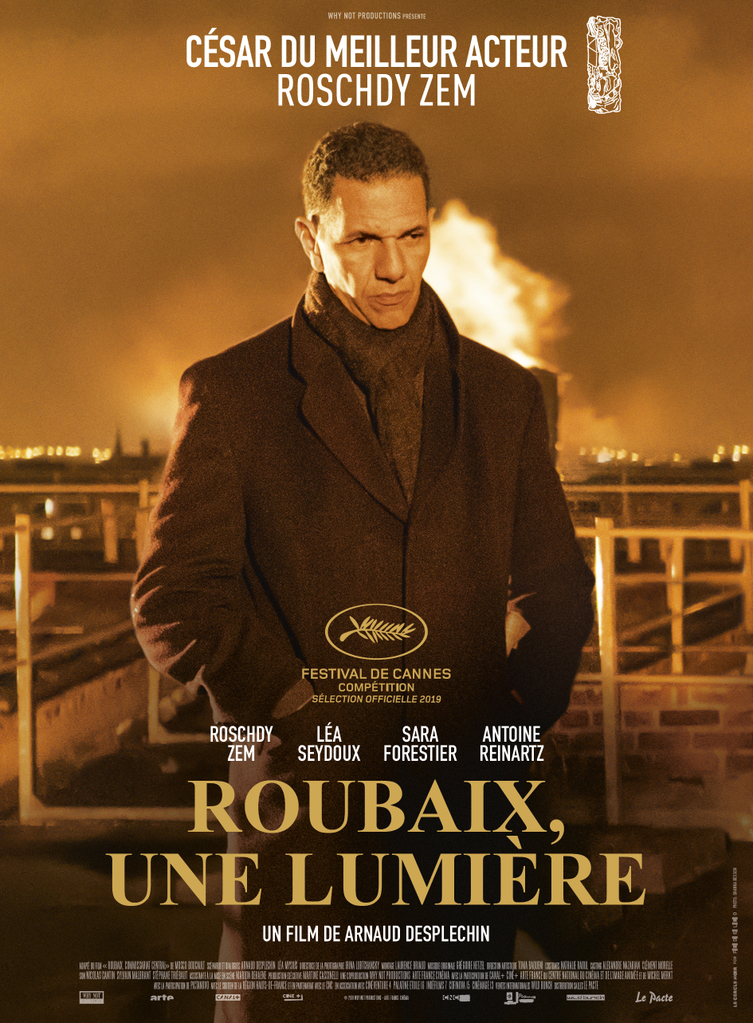 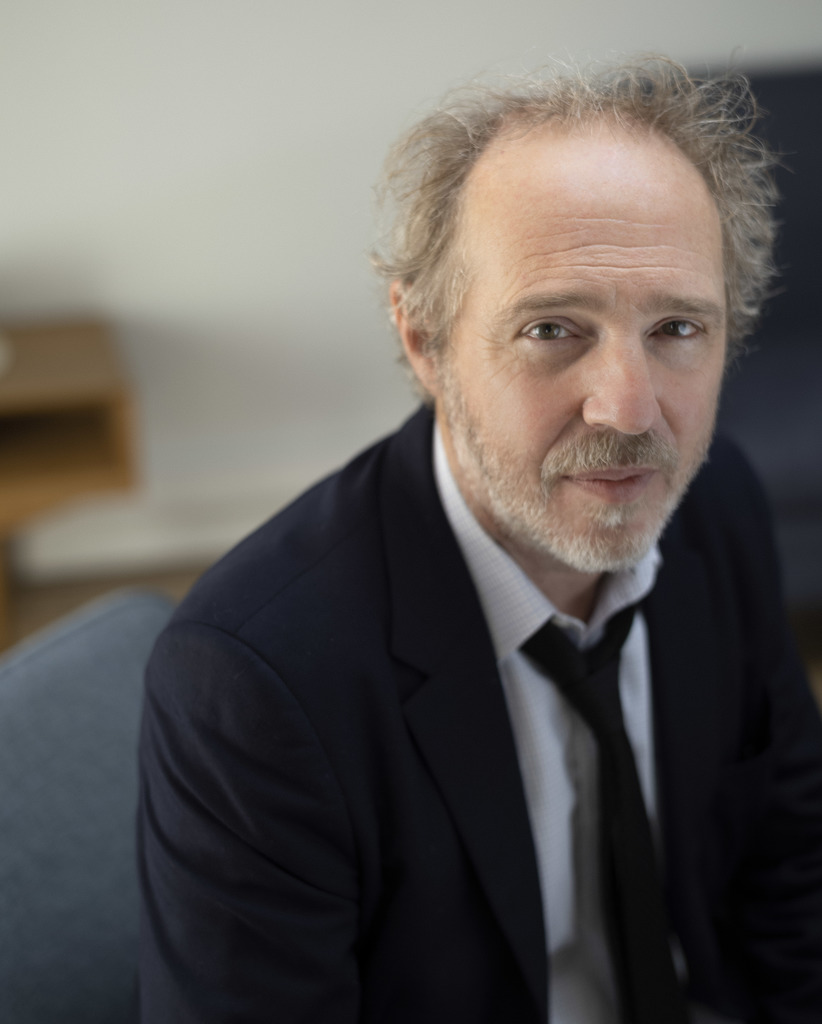