Virtual Talk with Brian Roberts "Borderwaters: Amid the Archipelagic States of America"

Brian Russell Roberts will discuss his reimagination of the geography of the United States, the subject of his forthcoming book Borderwaters: Amid the Archipelagic States of America, scheduled for release in April 2022.

Rather than viewing the U.S. as a continental country bordered by Canada and Mexico, Roberts sees the American frontier encompassing broad swaths of water and sharing its border of some twenty-one other countries. He elucidates his theory in this fascinating online discussion with Director of La Maison Française François Noudelmann.

Brian Russell Roberts is Professor of English at Brigham Young University, coeditor of Archipelagic American Studies (Duke University Press, 2017), a volume of essays that departs from conventional narratives of the United States and the Americas as fundamentally continental spaces, instead theorizing America as constituted by and accountable to an assemblage of interconnected islands, archipelagoes, shorelines, continents, seas, and oceans. Dovetailing with Martinican philosopher Edouard Glissant’s commentary on the question of translation as crucial to archipelagic thought, Roberts has collaborated with Keith Foulcher and Harry Aveling to translate Oceans of Longing: Nine Stories (Silkworm, 2018), a book of short stories by the modern Indonesian writer Sitor Situmorang.

After growing up in Hawai‘i, Indonesia, and Tennessee, Brian Roberts received a PhD in English from the University of Virginia in 2008. His scholarship and teaching focus on American Studies, African American and black diasporan literature and culture, modernism/modernity, and archipelagic studies. He has been a Fulbright Senior Scholar at Universitas Sebelas Maret in Solo, Indonesia, and his work has appeared in journals including American Literature, American Literary History, Modern Fiction Studies, African American Review, and PMLA. Other books include Indonesian Notebook: A Sourcebook on Richard Wright and the Bandung Conference and Artistic Ambassadors: Literary and International Representation of the New Negro Era. 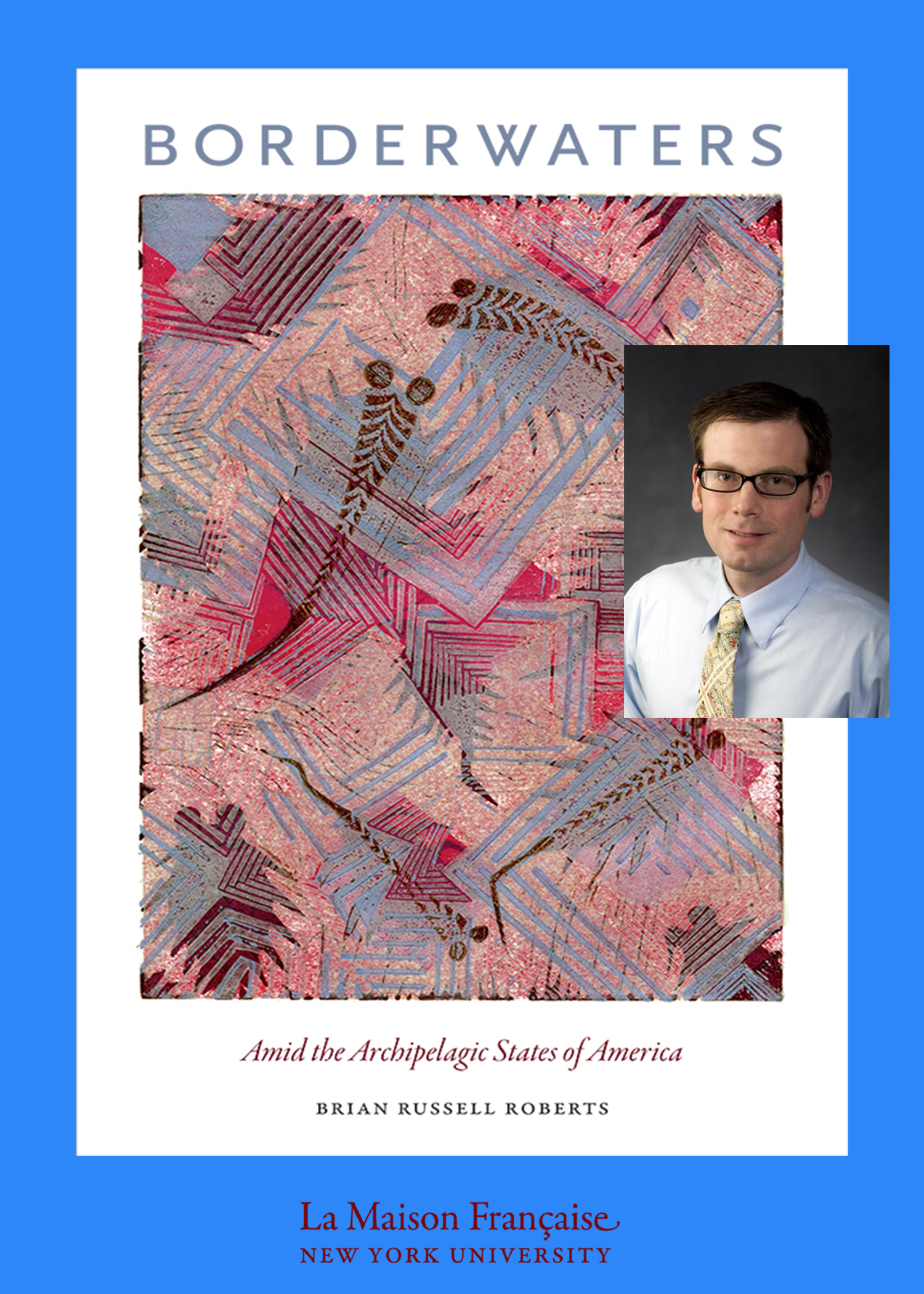