Hybrid event: open in person to the NYU community, open online to the public

The sound of light in the dawn sky, breathed by the breath of beasts, cosmic in its range and siren-like in its perils—Sarah Kay reimagines the songs of the medieval period as works that are as much desired and imagined as they are sung and heard. Rather than situating them in their immediate historical context, Kay fruitfully traces crosscurrents between them and both earlier poetry and later opera. Her analysis turns on the diversity of song, understood in terms of breath, voice, the constellations, the animal soul, and life itself. Kay also argues for thinking of medieval songs, and the manuscripts that transmit them, as multimedia, quasi-operatic performances. These ideas, explored in her forthcoming bookMedieval Song from Aristotle to Opera, are presented by Kay in this lecture and realized by musician Christopher Preston Thompson.

Sarah Kay is Professor of French Literature, Thought and Culture at New York University. She is the author of numerous books on medieval Occitan and French literature, including Subjectivity in Troubadour Poetry (1990), Parrots and Nightingales: Troubadour Quotations and the Development of European Poetry (2013), and Animal Skins and the Reading Self (2017).

Christopher Preston Thompson is a New York City-based tenor, historical harpist, and musicologist focused on early and new music. He has performed as a soloist in venues throughout the United States, including NYC's Carnegie Hall and Merkin Hall, and has served as music consultant, composer, arranger, and/or coach for companies such as The Great River Shakespeare Festival, Red Bull Theater, Playhouse on Park, and Tabula Rasa Dance Theater, among others. Christopher is a candidate for PhD in Performance Informed Musicology at the Graduate Center, City University of New York, and was a 2018 National Endowment for the Humanities Summer Scholar. He has given presentations and led workshops on medieval vocal and instrumental repertoire and performance practice for institutions such as Princeton University, NYU, the University of Pennsylvania, the Historical Harp Society, and the Modern Language Association. Recent publications and recordings include “Pizza, Opera, and Hybridity” in the edited collection Pizza is God (Düsseldorf: NRW-Forum, 2018), Musical Games, Riddles, and Puzzles of the Renaissance with Pomerium (Old Hall Recordings, 2019), Missa Tu Es Petrus with the Chamber Choir of St. Luke in the Fields (MSR Classics, 2018), and review articles for the Bulletin of the Historical Harp Society (vol. 28, no. 1, 2019) and Comitatus (vol. 51, 2020). Christopher’s current projects include, most notably, a collaboration with Sarah Kay in conjunction with her forthcoming book, Medieval Song from Aristotle to Opera (Cornell University Press and MSR Classics, 2022), Concordian Dawn’s debut studio album, Fortuna Antiqua et Ultra (MSR Classics, 2021), and a solo album, entitled Truth, Deception, and Transcendent Love (MSR Classics, 2023). 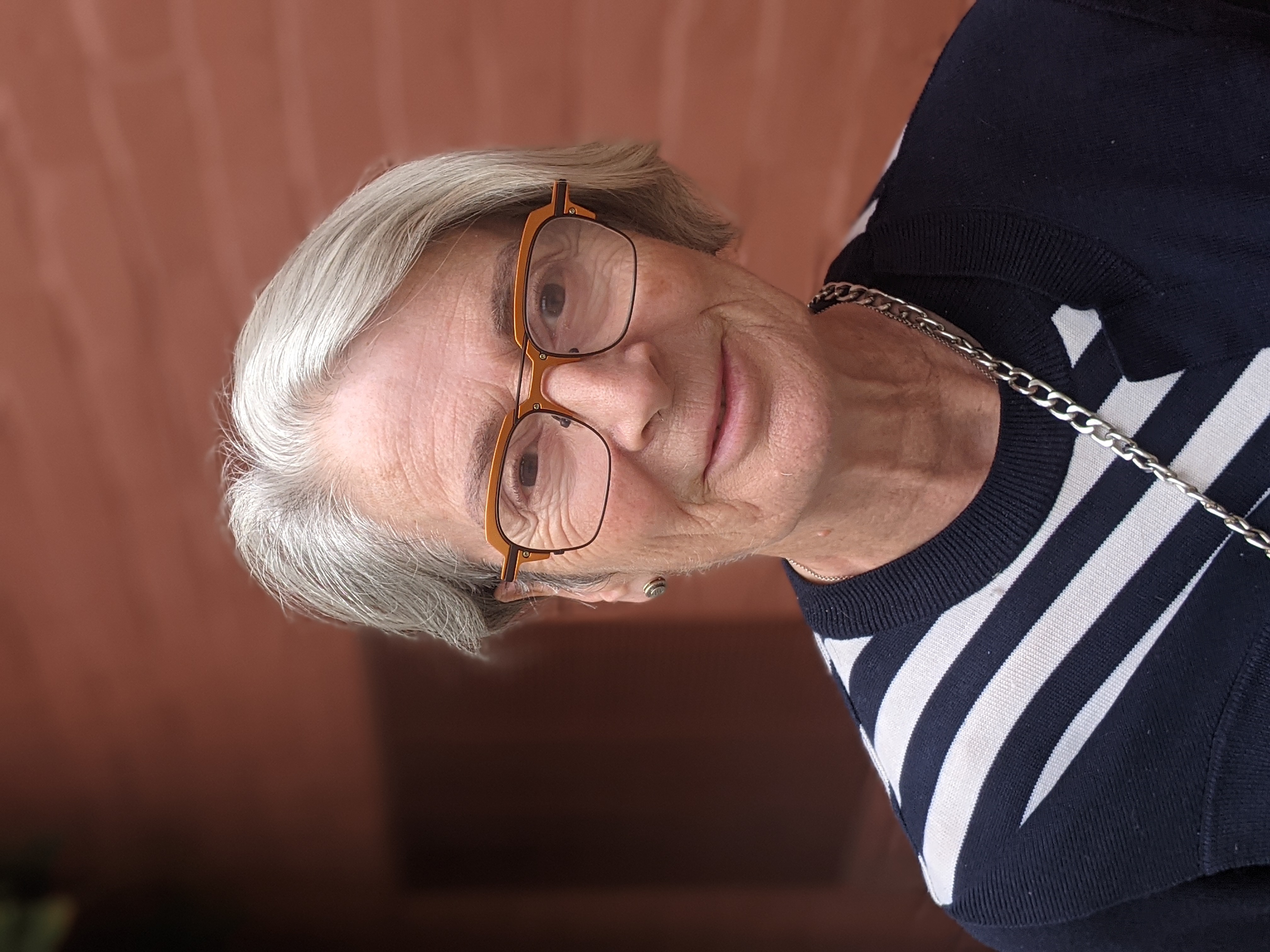