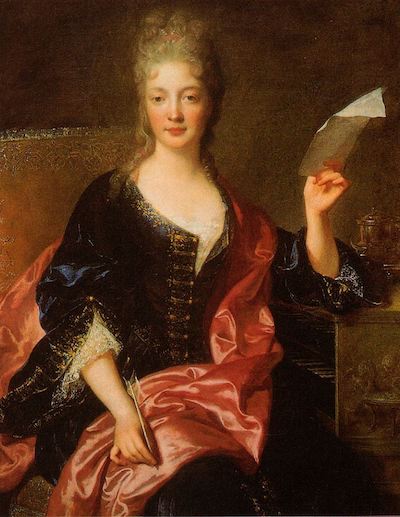 Elizabeth Jacquet de La Guerre (1665-1729) was undoubtedly one of the most important and progressive composers of her generation. She was one of the first French composers (alongside François-Couperin, Sébastien de Brossard and Jean-Féry Rebel) to devote herself to the sonata form, and her cantatas broke new ground in France. With her relatively early work Jeux à l'honneur de la victoire, one of the very first opera-ballets, she became the first woman to produce an opera in the Académie Royale de Musique. King Louis XIV, meeting the five-year-old de la Guerre, dubbed her a “miracle creature” and became a loyal patron of her work, providing the budding virtuoso harpsichordist and composer with a boarding house and specially organized concerts.

Co-sponsored by La Maison Française and the FAS Department of Music, NYU