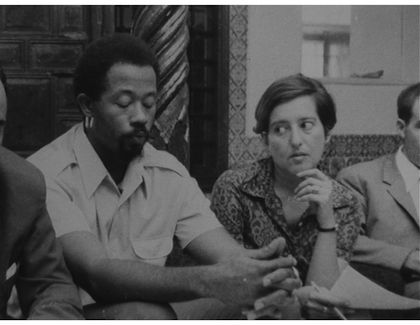 ELAINE MOKHTEFI is an artist and the author of Algiers, Third World Capital (Verso, 2018).

Co-sponsored with the Colloquium for Unpopular Culture 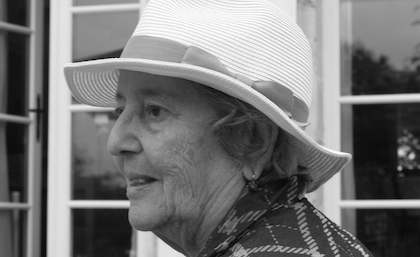