Jean-Pierre Laffont: New York City Up and Down 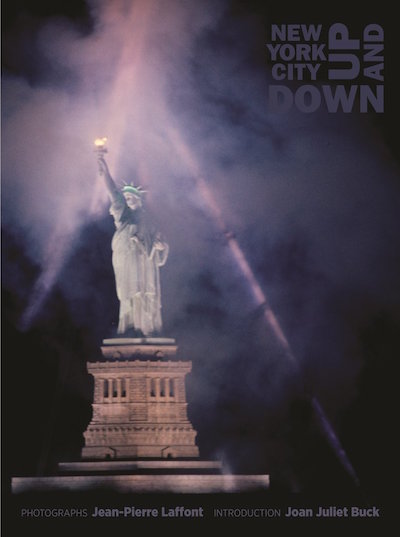 Renowned photojournalist Jean-Pierre Laffont has documented decades of social and political transformations in America and internationally.  Co-founder of the Gamma USA and Sygma Photo News agencies, he helped redefine the photographer’s role in revealing and explaining world events.  His newest published collection, New York City Up and Down (Glitterati Incorporated, 2017) presents forty years of exploration of his adopted home town.

Jean-Pierre Laffont attended the School of Graphic Art in Vevey, Switzerland, where he received his Master’s in Photography, prior to serving in the French Army during the Algerian War (for which he received an award for his humanitarian efforts). He is a founding member of the Gamma USA and Sygma Photo News agencies. For more than four decades, Laffont traveled the globe and created work that was published in the world's leading news magazines, including Figaro, London Sunday Times, Newsweek, Paris Match, Stern, and Time. Among the numerous awards Laffont has received are the Overseas Press Club of America's Madeline Dane Ross Award, the World Press Photo General Picture Award, University of Missouri's World Understanding Award, and an award from the New York Newspaper Guild. In 1996 he was honored with the National French Order of Chevalier des Arts et des Lettres. He resides in New York City with Eliane Laffont, his wife and editor. 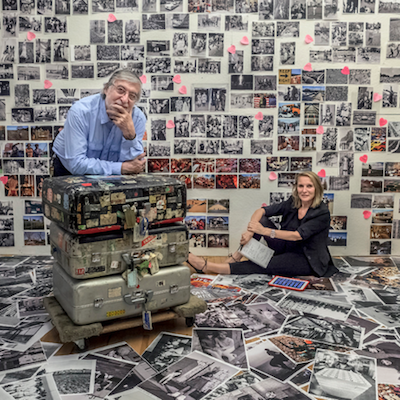