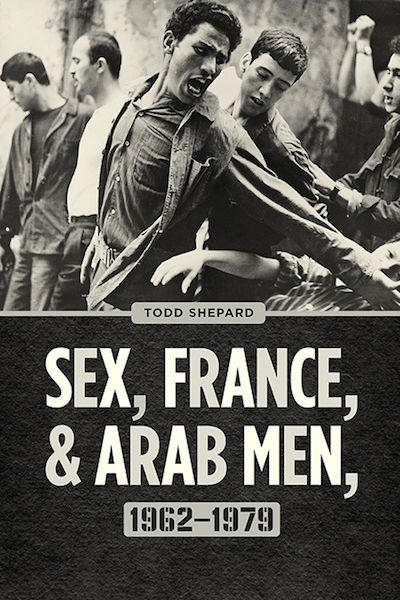 Sex, France and Arab Men, 1962-1979 is a history of how and why—from the upheavals of French Algeria in 1962 through the 1970s—highly sexualized claims about Arabs were omnipresent in important public French discussions, both those that dealt with sex and those that spoke of Arabs. The book has also been published in French in February, 2017 by Payot (Mâle Décolonisation. L’homme arabe et la France de l’indépendance algérienne à la révolution iranienne).

TODD SHEPARD
Arthur O. Lovejoy Professor of History, Johns Hopkins University; author of The Invention of Decolonization: The Algerian War and the Remaking of France