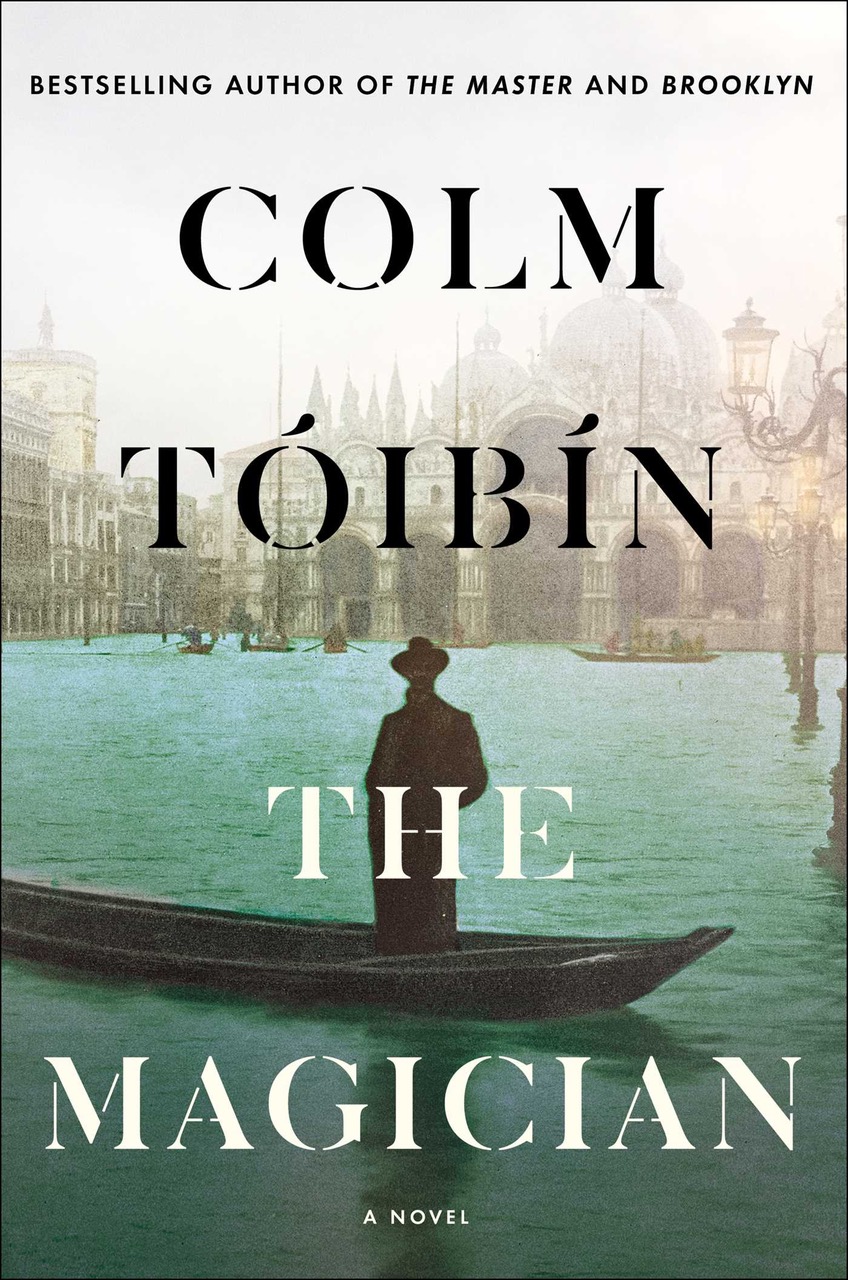 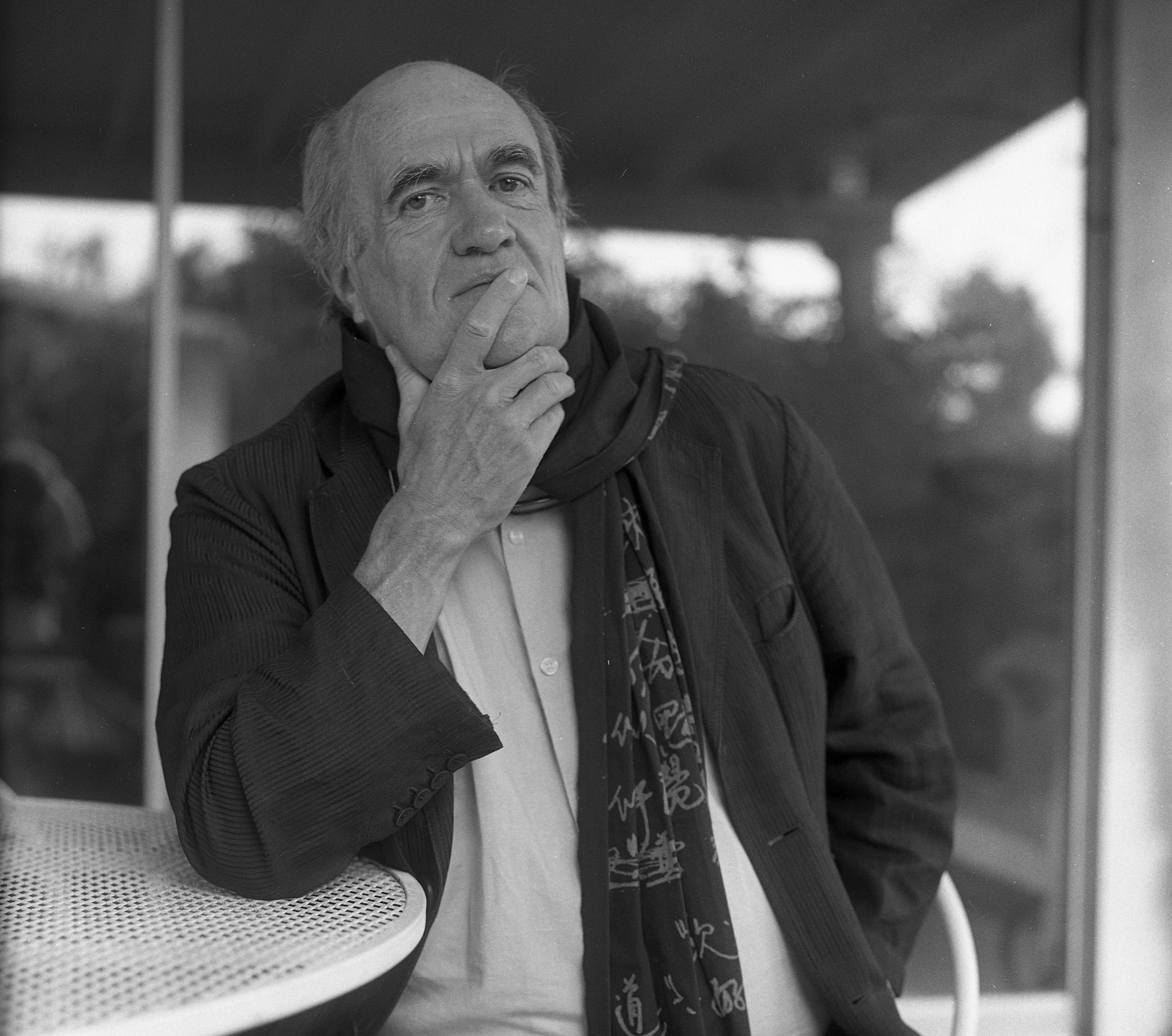 To say that Colm Tóibín is an award-winning author is an understatement: his fiction has won the Costa, the IMPAC Dublin Award, and the Los Angeles Times Book Prize and has been shortlisted for the Whitbread, the NBCC Award for Fiction, the Frank O’Connor Prize, and the Booker (three times)! With THE MAGICIAN, Tóibín is at the height of his powers, able to evoke the great sweep of history and what it brings to bear on one single and singular life. Just as Tóibín imagined the life of Henry James in his exquisite THE MASTER, in THE MAGICIAN he gives us the life of Thomas Mann: a Nobel Laureate and brilliant, complex artist whose life unfolds just as transformation and war convulse Europe. In these pages, readers will follow Mann’s trajectory from Lubeck to Munich as he seeks a more cosmopolitan life, to the South of France, Princeton and Los Angeles, as he flees the war, and finally back to Europe.

Colm will be in conversation with NYU's Dr. Kelly Sullivan.

About the author: Colm Tóibín is the author of ten novels, including The Magician, his most recent novel; The Master, winner of the Los Angeles Times Book Prize; Brooklyn, winner of the Costa Book Award; The Testament of Mary; and Nora Webster, as well as two story collections and several books of criticism. He is the Irene and Sidney B. Silverman Professor of the Humanities at Columbia University. Three times shortlisted for the Booker Prize, Tóibín lives in Dublin and New York. For more on The Magician.