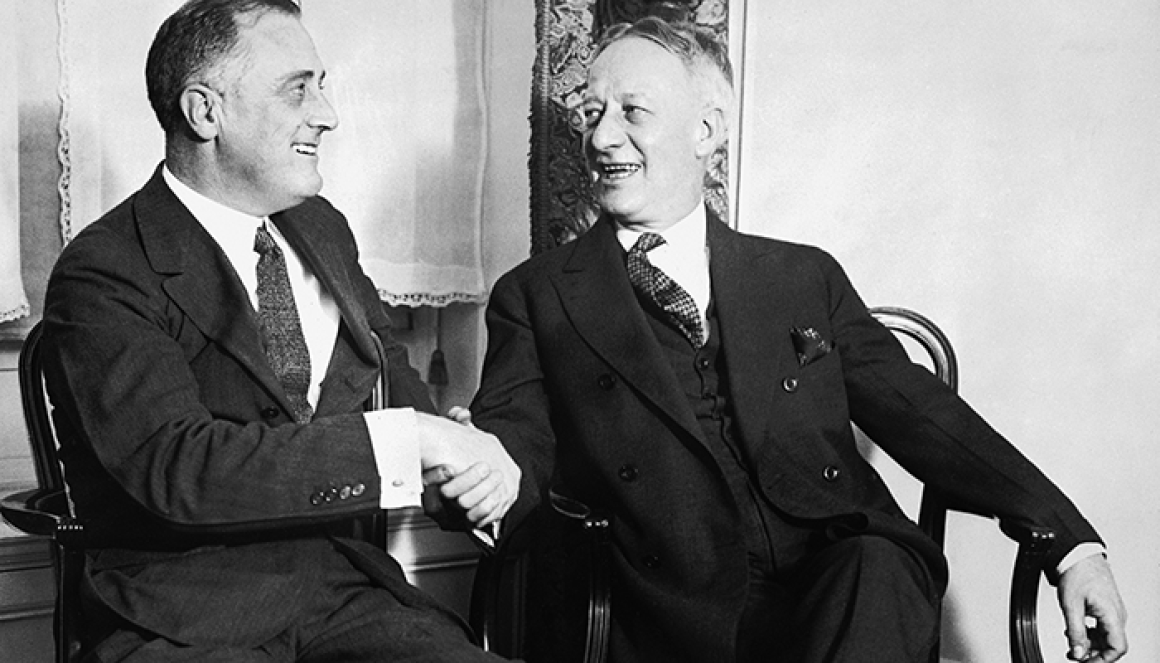 Historian Terry Golway will deliver a lecture, "Smith, Moses, Moskowitz, and FDR: How the Irish and the Jews created a new politics in New York and helped set the stage for the New Deal", the subject of his new book on Al Smith and Franklin Roosevelt with a look at how the Irish and the Jews of the Lower East Side came together in the early 20th Century, thanks to Al Smith and his Jewish advisers. The reforms they supported foreshadowed policies FDR would embrace as president. Dr. Golway will sign copies of Frank and Al: FDR, Al Smith, and the Unlikely Alliance That Created the Modern Democratic Party, his dual biography of Smith and Roosevelt. Golway will be introduced by Joe Klein. 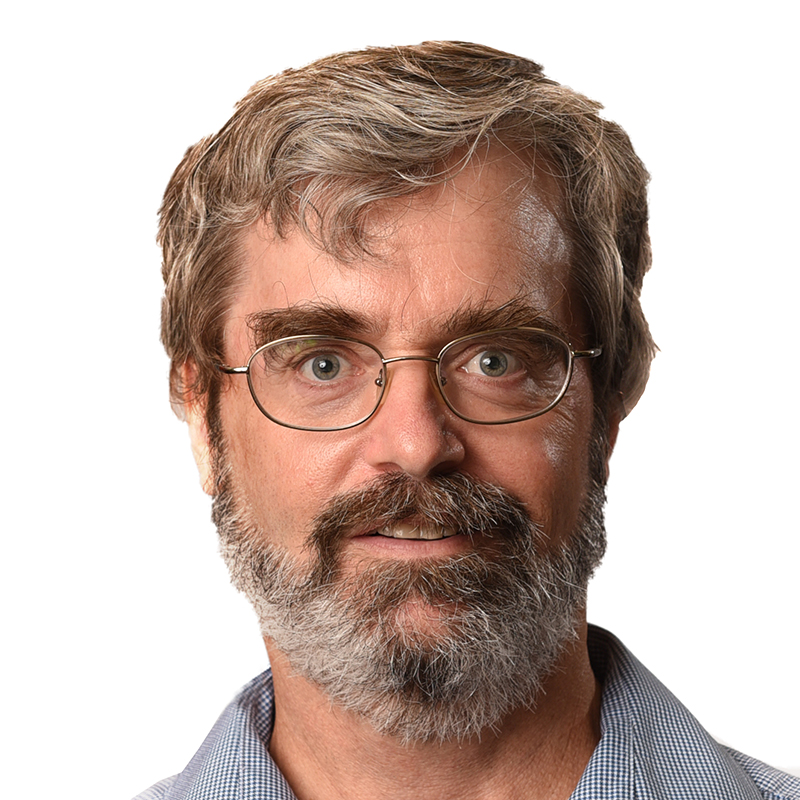 Terry Golway is a senior editor at POLITICO States, responsible for New York state political coverage out of Albany. He has been a journalist for more than 40 years and is the author of more than a dozen books, including Machine Made: Tammany Hall and the Creation of Modern American Politics. He was a member of The New York Times' editorial board and was city editor of the New York Observer. He holds a Ph.D. in U.S. history from Rutgers University.

Joe Klein is one of the most-influential political commentators of his generation. He has been a columnist for the New Yorker, Time, Newsweek and New York magazine, and has written for The New York Times, the New Republic, Rolling Stone and many other publications. He is best known for his novel Primary Colors, whose characters seemed to resemble certain well-known politicians from the 1990s. His grandfather was active in New York politics in the 1920s and kept the books for Tammany boss John Curry.

Read more from Terry Golway in his 2014 article "Frank and Al: A Tale of Two New Yorks"