This event is SOLD OUT.

Dan Barry, in conversation with Peter Quinn, will discuss Dan's latest book, This Land: America, Lost and Found, a collection of columns that Dan wrote over a decade while roaming the country for The New York Times. A landmark collection by New York Times journalist Dan Barry, selected from a decade of his distinctive "This Land" columns and presenting a powerful but rarely seen portrait of America.

In the wake of Hurricane Katrina and on the eve of a national recession, New York Times writer Dan Barry launched a column about America: not the one populated only by cable-news pundits, but the America defined and redefined by those who clean the hotel rooms, tend the beet fields, endure disasters both natural and manmade. As the name of the president changed from Bush to Obama to Trump, Barry was crisscrossing the country, filing deeply moving stories from the tiniest dot on the American map to the city that calls itself the Capital of the World.

Complemented by the select images of award-winning Times photographers, these narrative and visual snapshots of American life create a majestic tapestry of our shared experience, capturing how our nation is at once flawed and exceptional, paralyzed and ascendant, as cruel and violent as it can be gentle and benevolent.

America, Lost and Found
"Dan Barry gives dignity even to the darkest corners of the American experience."—Colum McCann 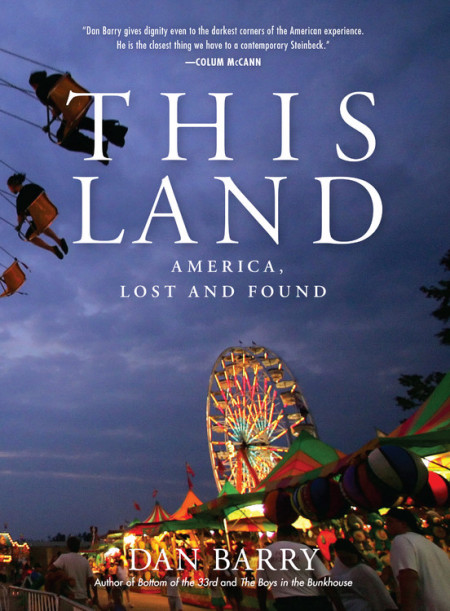 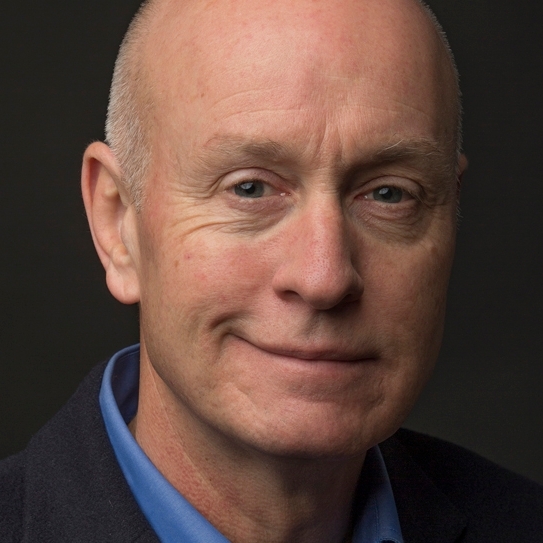 Dan Barry is a longtime reporter and columnist, having written both the “This Land” and “About New York” columns. The author of several books, he writes on myriad topics, including sports, culture, New York City, and the nation.

Since joining the Times in September 1995, Mr. Barry has covered many major events, including the World Trade Center disaster, the destructive wake of Hurricane Katrina, and the unrest in Ferguson, Mo., following the police shooting death of a young black man. His many honors include the 2003 American Society of Newspaper Editors Award for deadline reporting, for his coverage of the first anniversary of Sept. 11; the 2005 Mike Berger Award, from the Columbia University Graduate School of Journalism; and the 2015 Best American Newspaper Narrative Award. He has also been nominated as a finalist for the Pulitzer Prize twice: once in 2006 for his slice-of-life reports from hurricane-battered New Orleans and from New York, and again in 2010 for his coverage of the Great Recession and its effects on the lives and relationships of America.

He previously worked at The Providence Journal, where, as a member of its investigative team, he shared a George Polk Award in 1992, for a series on the causes of a state banking crisis, and a Pulitzer Prize in 1994, for an investigation into Rhode Island’s court system that led to various reforms and the criminal indictment of the chief justice of the state’s Supreme Court. 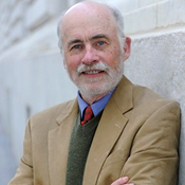 Peter Quinn joined Time Inc. as chief speechwriter in 1985 and retired as corporate editorial director for Time Warner at the end of 2007. He received a B.A. from Manhattan College in 1969, an M.A. in history from Fordham University in 1974 and completed all the requirements for a doctorate except the dissertation. He was awarded a Ph.D., honoris causa, by Manhattan College in 2002.

In 1979, Quinn was appointed to the staff of Governor Hugh Carey as chief speechwriter. He continued in that role under Governor Mario Cuomo, helping craft the Governor's 1984 Democratic Convention speech and his address on religion and politics at Notre Dame University.

His 1994 novel Banished Children of Eve won a 1995 American Book Award. Looking for Jimmy: In Search of Irish America, a collection of non-fiction pieces, was published in 2007. National Book Award-winner Colum McCann has summed up Quinn's trilogy of historical detective novels -- Hour of the Cat (2005), The Man Who Never Returned (2010), and Dry Bones (2013) -- as "generous and agile and profound." All his books are currently in print and available from The Overlook Press.