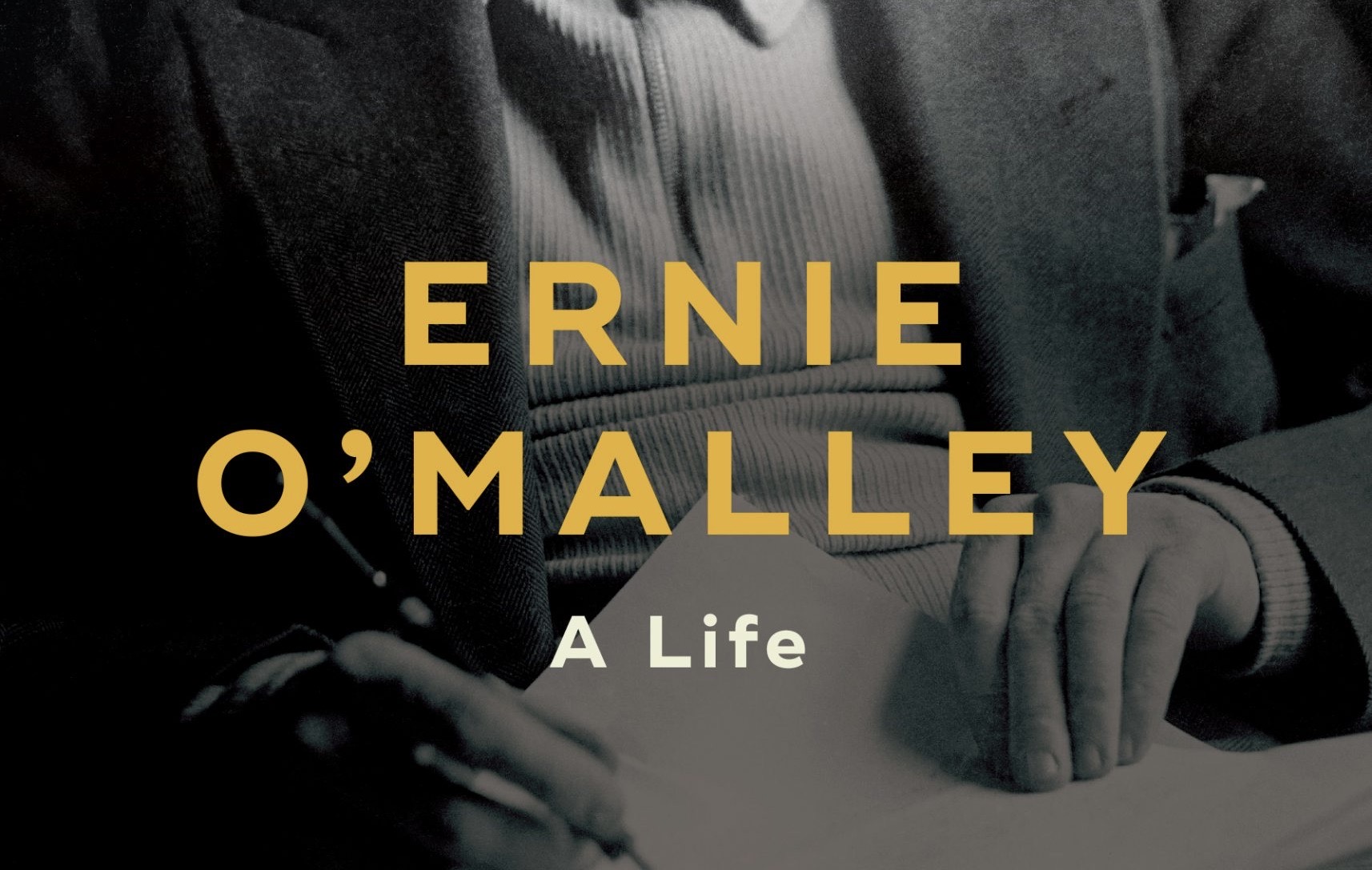 Born in Castlebar in 1897, Ernie O’Malley went on to serve as a General in the IRA at the young age of 23 and commanded 7,000 volunteers in the brutal War of Independence. Following the Truce and the signing of the Anglo-Irish Treaty in 1922, he took an aggressive anti-treaty position and commanded the Anti-Treaty forces during the subsequent Civil War, after his leadership role in the occupation of the Four Courts in June 1923. What distinguishes O’Malley’s story as remarkable is the stark difference between his dramatic life as a soldier and his subsequent bohemian world as a writer and renaissance man. After the establishment of the new State, O’Malley left Ireland and traveled extensively throughout Europe, America, and Mexico, mixing with the likes of Jack B. Yeats, Samuel Beckett, and John Ford, and embarked upon a tumultuous marriage to American heiress-sculptor Helen Hooker. Enriched with valuable unpublished material from his diaries, letters, and military dispatches, and the unique perspective of his son Cormac, Ernie O’Malley: A Life is the fascinating biography of an extraordinary Irishman.

Cormac K.H. O’Malley was born in Ireland, moved to the USA in 1957, studied history at Harvard and law at Columbia, and enjoyed a successful thirty-year international legal career. In retirement, he has pursued research on modern Irish history and the legacy of his parents, Ernie O’Malley, and artist Helen Hooker O’Malley. He has lectured broadly on his family legacy and Irish history.

A leader in government and public affairs, and brand management, Ted Smyth has been a senior executive at two Fortune 200 companies and an Irish diplomat. He is now President of the Advisory Board of Glucksman Ireland House NYU and is Chair of the Clinton Institute for American Studies at University College Dublin. 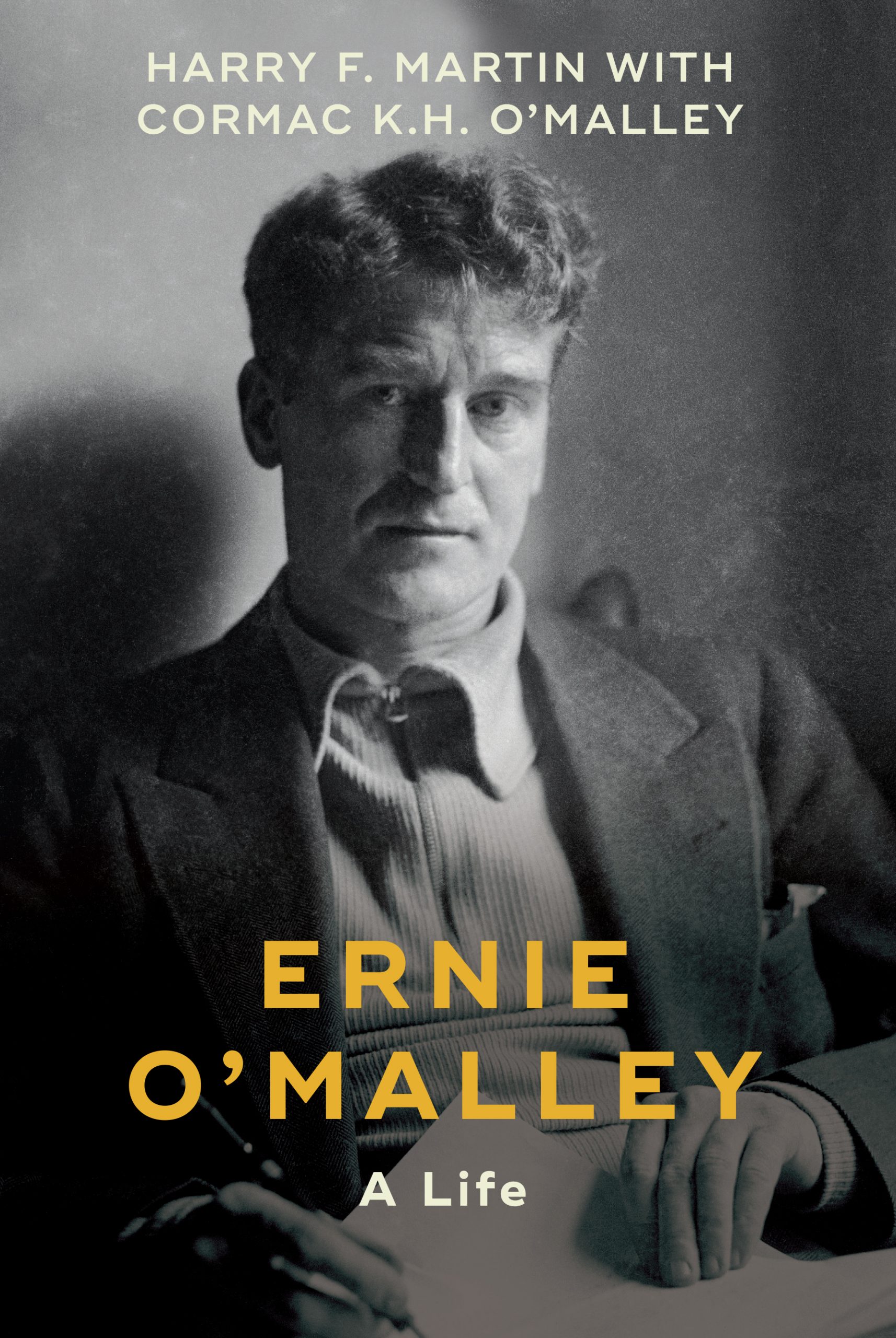 This is the extraordinary life story of Ernie O’Malley (1897-1957), one of Ireland’s most complex and influential Republican figures, and later a hugely successful writer.

In accordance with University policy, all guests to Glucksman Ireland House in-person events must be fully vaccinated for COVID-19.

All guests will be required to show proof of being fully vaccinated and boosted at the door. Vaccine documentation must include your name, birthdate, vaccine name or manufacturer, and the dates of each dose. Excelsior passes are not valid.

For assistance, please contact Glucksman Ireland House at ireland.house@nyu.edu or by phone at (212) 998-3955.