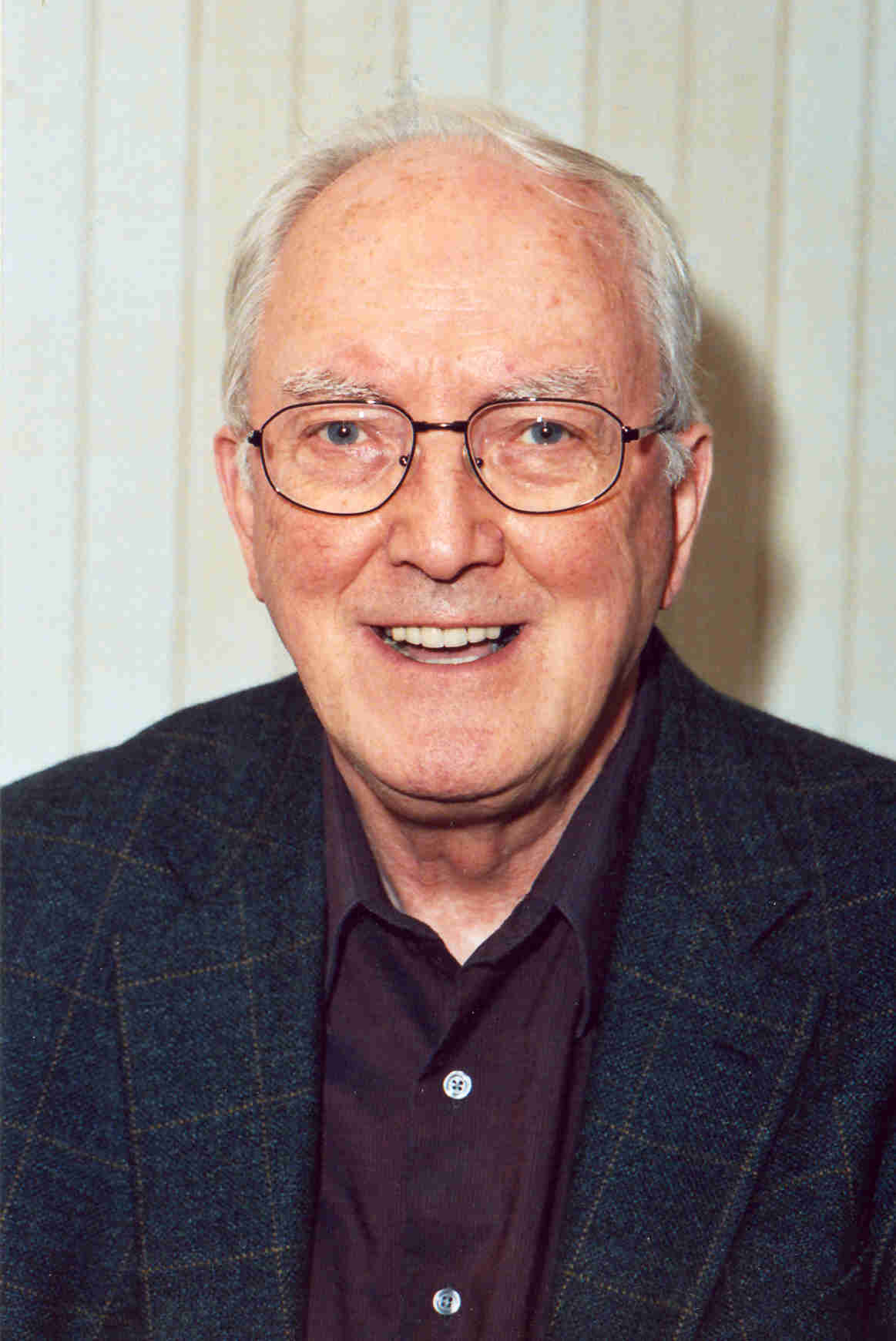 Notice on the Death of Professor Denis Donoghue

The faculty, staff, and students at Glucksman Ireland House at New York University note with sadness the passing of our colleague and friend Denis Donoghue. Denis came to NYU in 1980 after a distinguished career at his alma mater, University College Dublin, and with a towering reputation as a literary critic and public intellectual. As Henry James Professor of English and American Literature, he inspired generations of students, embodying for many the very highest conception of what a truly learned professor could be. Denis had an utterly distinctive voice and way of speaking, both bearing traces of his training as a singer. As a lecturer he had few equals. Tributes from students have noted his astonishing capacity to speak extemporaneously without notes in flowing, lucid paragraphs of exposition and commentary, frequently punctuated with his wry sense of humor, but always animated by his passion for literature and intellectual precision. Few scholars of his or any generation wrote as much or as well; Denis was a master at addressing difficult topics in clear and measured sentences.

The foundation of Glucksman Ireland House was immeasurably strengthened by having Denis Donoghue among us. He gave to his classes on Irish writing, from Swift to Yeats, Joyce to Beckett to Heaney, an immense erudition that was appropriate to the stature of their achievements. All were elevated by his high standards and example. He took great delight in making every meeting an occasion for laughter. We remember him fondly for all these contributions, as well as his pride in his large family, most especially in visits to Ireland House for the launch of Emma Donoghue’s novels, or David Donoghue’s speeches while Irish Ambassador to the United Nations. We extend our sympathy to Denis’s wife Melissa and to his children, grandchildren, and great-grandchildren.

Tribute from the President of Ireland and others: https://www.irishtimes.com/culture/books/denis-donoghue-president-leads-tributes-to-late-scholar-and-literary-critic-1.4531995?fbclid=IwAR1g8DgxKAUF0KdeGettBbWKWVPGi95R38yvlf15IguMbFt7a6bLFXIvzEw