Ulf Erdmann Ziegler is a German fiction writer, author of essays, and an art critic. His novels are published by Suhrkamp in Germany. Ziegler once started out as a photographer and will exhibit Various Small Grunewalds - a series of night shots taken in Berlin’s quarter of Grunewald in 2015/2016 - in the gallery of Deutsches Haus at NYU through January 8, 2017. 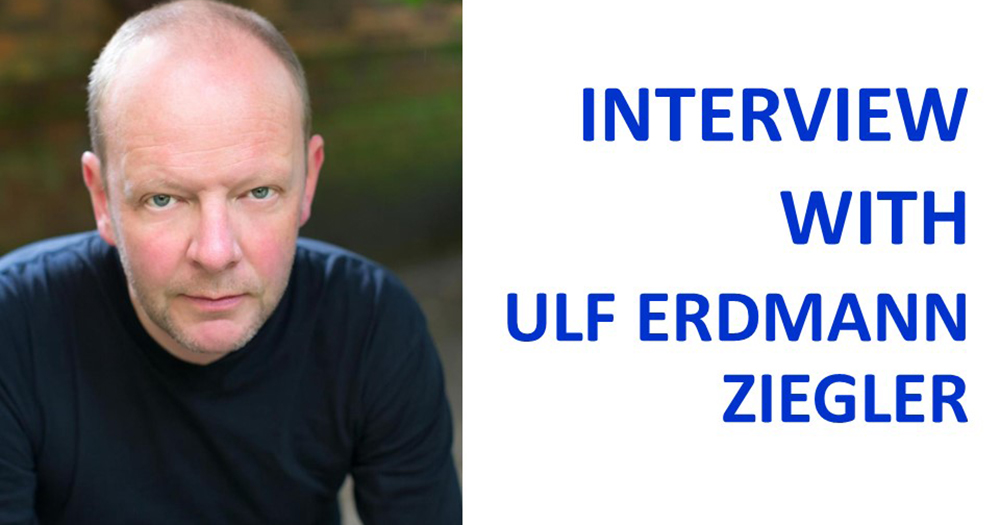 1. You have worn many hats, and worked as a photographer, as an art critic, essayist and finally a writer of fiction. To what extent (if at all) do these diverse disciplines coalesce in or influence your current writing?

I’d wanted to be a fiction writer when I was eight or nine - role model Erich Kästner. But when I was thirty, I was not so sure. How would I want to become a writer without much professional experience? Finally, I did turn to fiction writing in St. Louis in January 2002. Yes, after 9/11. I was forty-two by then, and I started it when I became aware that if I further postponed it I might lose my courage, or my subject. My first major character, Tom Schwarz, is an architect whose strength is not creativity.

2. Your photographic prints that comprise the small book Various Small Grunewalds are currently on view in the exhibition space of Deutsches Haus at NYU. What’s the difference between your approaches to writing and photography, and can writing a novel be compared to putting together an exhibition?

I was schooled in photography, to some degree, but not in writing. Still, I am better photographing when there is no professional pressure on me at all. Writing is really the opposite of all the fine arts, since it is totally immaterial. That my subjects are often visual, tactile, changes nothing. A sentence and an image might make a perfect paradigm, but the paradigm always has two sides, like a coin.

3. Did you come to New York with a certain project in mind that you would like to complete? Is there a particular connection to New York or the U.S. in your current writing?

My experience with America goes back to my stay in Oklahoma City more than forty years ago. I mean, I saw Elvis Presley (seriously). Read my “OKC” chapter in “Wilde Wiesen. Autogeographie” (Wild Meadows, Autogeography). I look at New York City from the Heartland, and I am still bewildered. Yes, I do keep notes during my stay.

4. Have you been to New York before? How has the city changed during your absence?

My fist time was the summer of 1980. Look at the last chapters of my novel “Nichts Weißes” (Nothing White), and it’s all in there. Within the decade before, New York had lost ten percent of its inhabitants. There were streets in SoHo and in Little Italy with empty buildings, nothing happened. Thus, I am happy that Manhattan and Brooklyn have become so lively, much of the Bronx safe, but of course I am aware that the Bloombergs and the Giulianis have handed the city over to the rich. I am glad I am here on one of the best stipends available. I had had a hard time in the summer of 1985, here, I lived on a Snickers bar and a slice of Pizza a day. Always looking for a place to stay.

5. In which way does an extreme political change like the one we’re just experiencing in the U.S. affect your writing? Do you feel the obligation to include this in your work?

Well, let’s put it this way, a Republican candidate barely won. The rainbow coalition will be American’s future. But much, much will be destroyed along the way. It affects me deeply; and so it will effect my work.

6. What’s your experience: Does a bustling, dynamic city like New York actually support a good work flow, or rather inhibit it?

The NYU demolishing its sports complex here on Mercer Street is not exactly what I would call bustling. It’s right below my window. This gives me a headache, but I am aware that this is what New York is like. Frankfurt, too, by the way. No, I am not on vacation here, but to go the Blue Note and finally see Chick Corea play, that does give me a thrill. The downtown cinemas and thrift stores, the midtown galleries, the Silver Towers vintage modern apartment, all that is to be cherished. 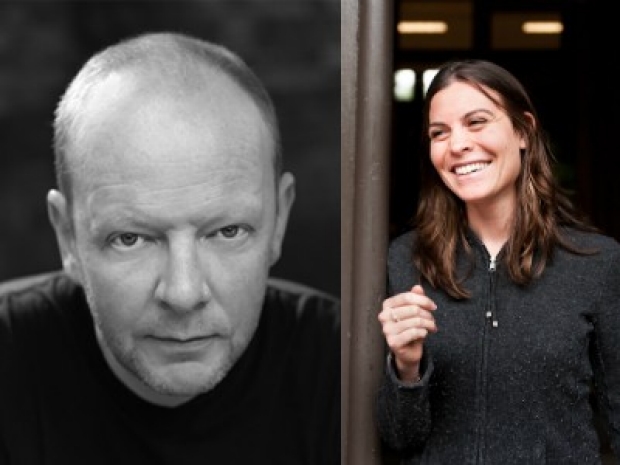