Susanne Rohr is Chair of North American Literature and Culture at the University of Hamburg. Her publications include Die Wahrheit der Täuschung: Wirklichkeitskonstitution im amerikanischen Roman 1889-1989 (Fink 2004) and with Andrew S. Gross Pop – Avant-Garde – Scandal: Remembering the Holocaust after the End of History (Winter 2010). Susanne Rohr has also published numerous essays in the fields of literary and cultural theory, semiotics, American pragmatism, epistemology, and on a broad range of topics in American literature of the 19th and 20th centuries. In 2017, Susanne Rohr was awarded an “opus magnum” stipend by the Volkswagen Foundation to finish her current research project on representations of the Holocaust in German and U.S.-American literature in the new millennium. 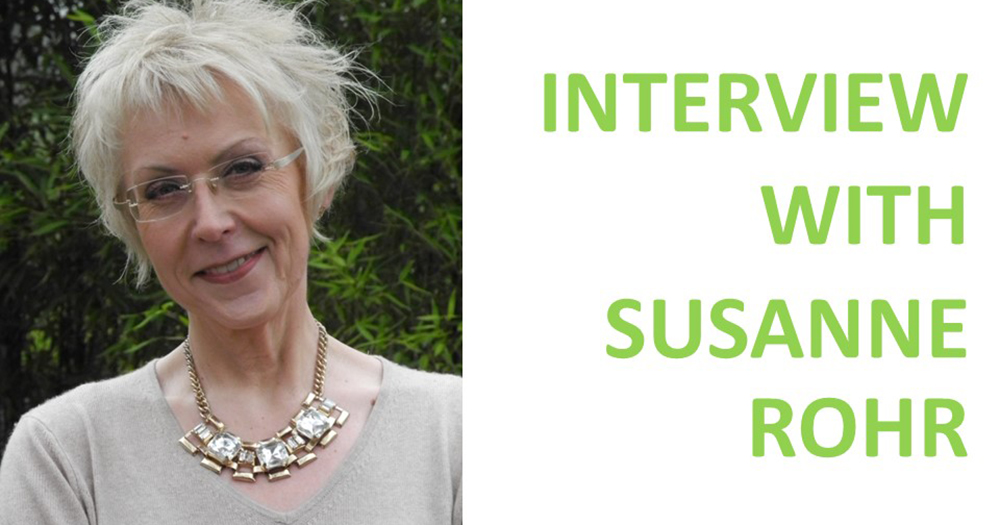 1. Since 1983, when you studied at Cornell University as a graduate student, you have traveled to the United States on numerous occasions to research and to teach. What motivates you to continue returning to the U.S.? What do you find especially appealing about researching in New York?

Doing research (and staying) in the U.S. is particularly appealing to me for a number of reasons. First of all, the academic institutions and facilities supporting research are just so much more efficient at the American universities that I have visited. Here at NYU, my research profits enormously from the terrific possibilities to get all kinds of materials (journal articles, book chapter, books etc.) extremely fast, most of the time by immediate digital access or via interlibrary loan, from the support of the kind and professional library staff who are always ready to help, or the opening hours of the libraries. This is very different at my home university, where my student assistant usually has to spend hours to hunt down certain materials that I need. Apart from that, the cultural and academic activities of the various departments at NYU – among them the terrific program of Deutsches Haus at NYU – are very inspiring and enjoyable. In short: the academic milieu at American universities is just so very motivating.

That is a good question – and not easy to be answered. On the most general level, I would say that literature helps the reader to more profoundly understand their position in the world, and it does so in a playful way. Fiction investigates reality by offering alternative versions of it that the reader can explore in the reading process. More specifically, the beauty of American literature in my view lies in the multitude of voices that partake in expressing the “American experience.” Also, compared to European literatures, American literature is relatively young. It is fascinating to trace the lively process of how it struggled to first declare its cultural independence and find its own national forms of expression and to then endlessly form and revise its corpus of canonical texts – all the while negotiating transnational influences.

3. What are some works of literature that have influenced your career?

I would say, the works that have influenced my career most are Henry James’ wonderful late novels and Gertrude Stein’s admirable avant-garde experiments. These works – both highly complex in their own right – have taught me to develop and sharpen my close-reading skills. Interacting with them turned me from a lover of literature into a professional literary scholar and opened my career options.

4. Your talk at Deutsches Haus at NYU on November 25 will focus on the desire for continuity, identity, and connection that are shared across borders and generations that one can find in German and American literature, using your interpretation of Katja Petrowskaja’s Maybe Esther as a basis. Why did you choose this collection of stories to explore this idea? In what ways, if any, do German and American literature express this desire differently?

Katja Petrowskaja’s Maybe Esther is an example of a literary topic that has become quite popular lately: the search of an individual for their roots and family history. While in American literature – where the immigrant autobiography or life writing has always played an important role – this topic has been present from the beginning, its popularity on the German literary landscape is rather recent. Following the upheavals in the geopolitical landscape after the Second World War and the end of the Cold War, on both sides of the Atlantic, there seems to be a renewed interest among the younger generations in tracing their family history and finding the roots of one’s places of belonging. Maybe Esther now is a peculiar mixture of family novel and memoir, half fictional, half autobiographical, and its attraction lies in its wonderous language. Petrowskaja was born in the Ukraine and belongs to the so called third generation of survivors. She only came to Germany in her mid-twenties and learned German then, yet insists on writing in German, which to her is an act of self-empowerment. Her careful and explorative use of the language and the highly self-reflexive style of writing make this text particularly rewarding for interpretation and analysis.

5. The talk on Maybe Esther also involves another one of your fields of study: the representations of the Holocaust at the end of the 20th century and the beginning of the 21st century. In your view, how have these representations changed over the years, if at all? Are there any differences in the ways the Holocaust is being represented in German and American literature?

Representations of the Holocaust have changed very much over the course of the last decades. In the immediate post-war era and during the time of the Cold War, realist conventions of representation dominated that were rarely transgressed in order to bear witness to the unfathomable atrocities. In the 1990s, the situation changed, due to the end of the Cold War and generational shifts. More and more, the next generations realized that the Holocaust had become a mediatized event that can only be encountered in indirect ways and thus in certain standardized forms of narrativization. And it was these standardized forms of representation that now became the target of exploration or even attack, as in the form of the provocative “camp comedy.” The 1990s were, in short, the time of taboo breaking experiment, of bringing together the topic of the Holocaust and forms of representation that had hitherto been thought unthinkable and scandalous. While this took place on a transnational scale, in Germany, the land of the perpetrators, the experiment was much more reluctant. If at all, art went against the Nazis and their pompous behavior, following the tradition of Charlie Chaplin’s movie The Great Dictator (1940). Generally, in Germany, the topic is primarily dealt with by exploring intergenerational conflicts and the question of guilt and responsibility.

6. What project(s) are you currently working on? What do you hope to achieve during your time here as the DAAD Visiting Scholar at Deutsches Haus at NYU?

Right now, I am enjoying the privilege of an “opus magnum”-fellowship, granted me by the VW foundation. This fellowship, by releasing me from my teaching obligations at Hamburg University, supports my writing my “opus magnum,” i.e. that book that is supposed to bring together my research on representations of the Holocaust I have carried out over the last years. The working title is “Of Horror and Glamor: Contemporary Representations of the Holocaust in the US and Germany.” In this book, I examine the artistic experiments indicated above, which can be described as an arc of increasing radicalization. They have now slowly come to their foreseeable end – and the scandal is no longer that scandalous. So what follows, then, the ultimate breach in taboo? It is this question my book addresses, and it does so by closely examining the forms of artistic expression currently visible in German and American artistic practice. The Holocaust is a semiotic universe of image-worlds and discourses, an iconography and a transnational narrative of horror that artistic practice increasingly engages in and borrows from, and the nature of which is characterized by the worldwide influence – and in some cases dominance – of American culture and practices. Contemporary works of art are thus also representations that unfold within the interplay between nationally-specific traditions and Americanized forms. In my book, I hence examine the question of how these relations are specifically commented upon and negotiated within the transatlantic German-American dialogue; that is, I am interested in how they become visible within the American and German cultural landscapes and their cultural productions. As part of assessing the current status of such productions, this book will also examine the ways in which Germany understands and represents the historical event as well as how idiosyncratically American perspectives of the Holocaust are translated into German thought. Via an analysis of the development of German and American literature as well as film and television productions on the Holocaust since the turn of the millennium until today, I will show where and in which ways an ‘Americanized’ form of the Holocaust is circulating in, and sometimes dominating, the German cultural landscape. 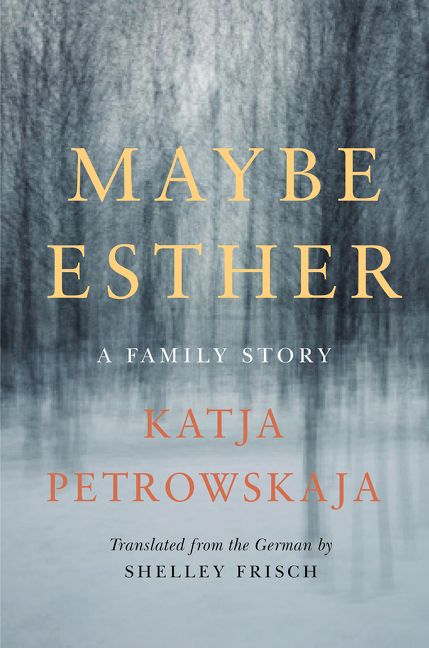