Sudabeh Mortezai was born in Ludwigsburg, Germany, in 1968, to Iranian parents. She grew up in Tehran and in Vienna where she studied theatre, film and media science. Between 2002 and 2003 she studied film at the University of California in Los Angeles and then made a number of short films and documentaries. In 2007 she co-founded FreibeuterFilm. Macondo is her debut feature film. She is the winner of the Erste Bank's MoreVALUE Film Award, which she received for the docudrama Macondo at the 2014 Viennale.

For information on the screening of Macondo, please click here. 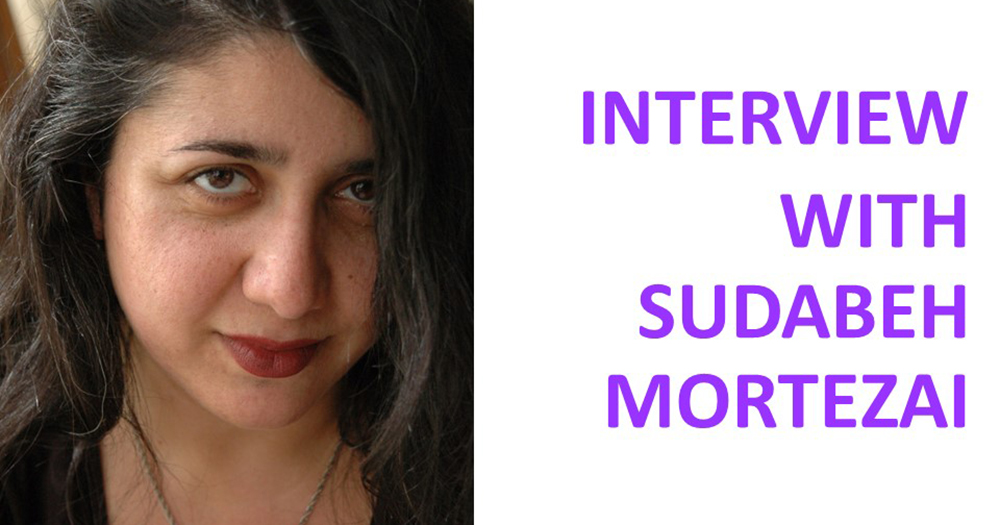 1. You completed part of your studies in the US (more specifically in L. A.). Is this your first time in New York? What is your impression of the city so far, especially in comparison to L. A. and Vienna?

About 17 years ago, I first came here and spent two weeks in New York. The whole city, especially Manhattan has changed considerably since then. I get the impression that everything has become a lot more commercialized. Big brands and chains dominate the picture. They leave no room for the rough and individual. Brooklyn is more appealing to me personally. What has not changed however and what I really appreciate about New York is that you can discover the city very well by foot. Something that is completely contrary to L .A., where not having a car would never come into question. New York seems to be the ideal city for long strolls, which I enjoy very much. This, in turn, is a parallel to Vienna. However, in comparison to New York Vienna is very calm and cozy. And, of course, the fact that this city never sleeps, this continuous flow of energy is quite thrilling.

2. Do you have any specific plans as to how you want to spend your time in New York? Is your main focus on the city as a source of inspiration and on discovering its cultural scene? Or are you rather going to use this time to write or work on your next film project?

I enjoy discovering the city spontaneously by strolling along. Every day I get to discover a different part of the city. The pleasant thing about being able to stay for a longer period of time is that I do not feel pressured to complete a dense touristy program. I would not enjoy that too much anyway. It also leaves enough time to work on my new project. I need to be very disciplined however, as a city like New York offers an infinite number of – welcome – distractions.

3. How did the idea about your wonderful film Macondo come about? When did you find out about Macondo and how did the idea to produce your first feature film in a refugee village develop?

I happened to find out about this place, a settlement housing over 2,000 people from more than 20 countries, all of them having fled war and persecution. This place seems to mirror the worldwide wars of the past 60 years. I was immediately fascinated by the opportunities and stories such a microcosm holds. And I was also fairly surprised that, having spent more than 30 years in Vienna, I never heard of this place. At the same time I had the desire to make a feature film incorporating working methods I applied in my previous documentary works; to use my experience as a documentary filmmaker and to try out something new. I went to Macondo, got to know its residents, established ties and relationships, and listened to an abundance of life stories. Out of this documentary research I then started developing a screenplay.

4. Could you tell us how you managed to get to know these people, gain their confidence, and win them over for your project?

I am convinced that establishing trust based relationships is a fundamental part of my work. One has to keep in mind that many of the people who live in Macondo have experienced horrible things – war, torture, persecution, the trauma of their escape. They are often very skeptical and not necessarily open to questions about their personal story. This primarily pertains to adults. The children on the other hand are usually quite open and curious to meet new people. I knew that it would take a long time and patience to establish relationships with the people and gain their confidence. It was also very important for me to not just take but also give something back; to establish some kind of exchange. Therefore, during my research phase I spent a whole summer giving film workshops for the children and adolescents of Macondo. Every week I went there with my assistant and our camera equipment and we helped those kids realize their own film ideas.

5. During the filming of Macondo you only worked with amateur actors and improvisation played a major role. How did you develop the screenplay and this particular working method?

When working on the screenplay, my methodical approach mainly followed a documentary style. Ultimately, it is a fictional story, but I incorporated many real-life observations and, in some cases, created a role for people I knew. We filmed chronologically, which clearly is fairly unusual for a feature film. The actors never got to see the screenplay either. They did not have to memorize any dialogues and they never knew how the story would continue. We never had any rehearsals, because I wanted everyone to be as spontaneous as possible. Every day of shooting we explained the scenes to the actors and then let them improvise. They based their improvisation on the previous plot, but they did not know how the story would evolve. That enabled a great amount of authenticity. They don’t just play their roles; they actually become their characters when being in front of the camera. Naturally, the casting aimed at finding people whose personal life closely relates to the characters in the screenplay. That way they would be able to react to a situation during the filming drawing from their personal experience.

I am currently working on a screenplay for a feature film which will also be set in Vienna. I would prefer not to tell anything about its content yet, but the working method will again draw inspiration from the realities of a particular milieu and it will be realized with the support of amateur actors as well.

7. Which films and/or filmmakers, authors, etc. were of particular relevance for your ‘cinematic (technical) view’ and your (topical) motivation?

I do not have one particular filmmaker whom I regard as a source of inspiration. I believe that it is a blend of the films, books, etc. that have impressed me and of observations I make in daily life; of ordinary people. The latter I find to be the biggest inspiration really. Filmmakers whose work I treasure are for example the Dardenne brothers as well as Mahamat Saleh Haround, Andrea Arnold, and Kelly Richardt. 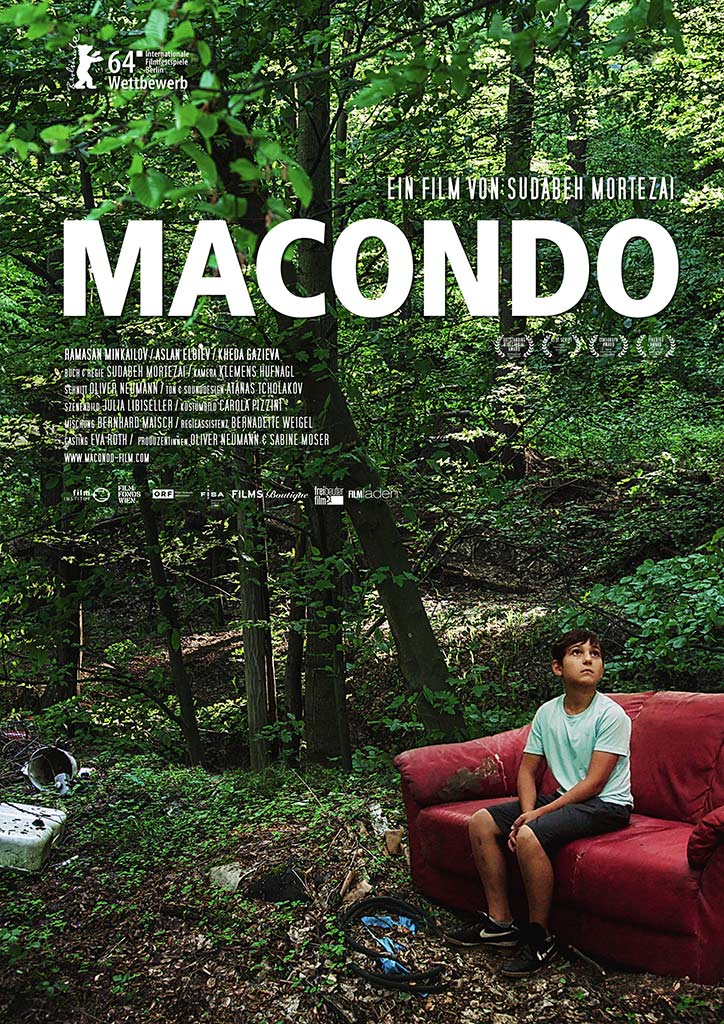