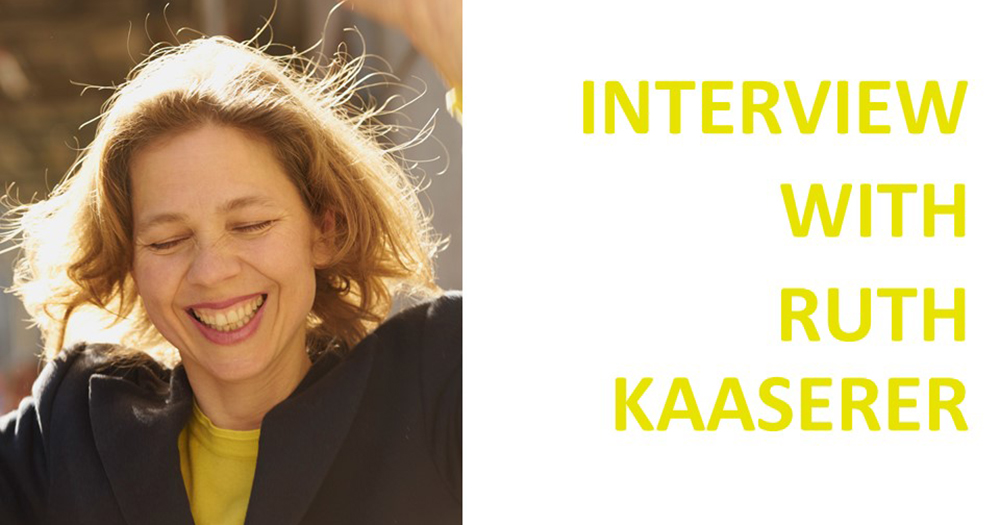 1. To start, perhaps you can tell us a bit about your background in Austria and Germany. In particular, what impact did studying sculpture at the Academy of Fine Arts in Vienna have on your approach to filmmaking?

Originally from Austria, I grew up in Munich, Germany and then went on to study sculpture in Vienna. Film has always been an important part of my life. Mostly everything I know about film comes from going to the movies. The Austrian Filmmuseum was and still is a great influence with its amazing retrospectives and programs. My artwork definitely has an impact on my work as a filmmaker. Before I started making films, I made analogue slide installations with sound dealing concurrently with the language of film and physical space. In comparison to a spatial installation, film might seem at first two dimensional, but it opens up into the endless space of imagination. It is just another way of telling a story to an audience.

2. You won the 2017 Viennale Mehrwehrt Filmpreis for your documentary Gwendolyn. What led you to make a documentary about Gwendolyn Leick? How did you go about getting her consent to give such a personal view into her life? What was it like filming and working with her on a day-to-day basis?

When I started my research I was looking for a woman pioneer who had already achieved something in life. I met Gwendolyn through a friend and her extraordinary personality immediately triggered something within me. She seemed so elegant and delicate on the one hand and so strong on the other. Her half paralyzed face due to surgery made her even more interesting combined with her dark humor and her crooked smile. I felt there was so much to discover. She was the perfect character for my film. We spent a lot of time together before starting to film. It was such a pleasure working with her as she was not only opening up for filming but also invited me into her life and those of the people surrounding her. The filming process was very concentrated and we were mostly filming arranged scenes. I wanted her to go beyond simply being herself and rather be like a character in a movie.

3. What do you consider to be your role as the documentary filmmaker when telling the story of someone like Gwendolyn Leick? How did you balance presenting the physical, intellectual, and personal aspects of her character?

It is a long process from the very first moment of imagining a film to the final film. Having had the chance to work with someone as versatile as Gwendolyn constantly opening up a new side of her was wonderful and rewarding. When I met her, she was experiencing major changes in her life. She had just moved from her old house where she had lived over the past twenty years into an apartment on the 16th floor of a new building.  She had also retired only recently from her job teaching architectural theory and history at Chelsea College. And after looking back at her career as an anthropologist and assyriologist, having written several renowned books about Old Mesopotamia, she had just started to write her first literary book about the personal relationship between her grandmother and the writer Gertrude Stein. Instead of telling about her life in the past, I felt it was the right thing to start right there where she was at in this very moment in her life.

4. Both Gwendolyn and your previous documentary, Tough Cookies (2014), focus on strong women engaging in physical activities traditionally considered as masculine. What attracts you to making documentaries on these subjects?

The main characters of both films are women who have the strength to step out of the ordinary by simply following their dreams. They are women who refuse to fit into stereotypical images. The young boxers in my first film align their whole lives according to boxing and therefore accept major compromises both in their private and business lives. Gwendolyn goes even further by constantly embracing new situations no matter what they are. Both boxing and weight lifting are still being perceived as male-dominated even though the number of women in these sports increases constantly. The characters in my films not only challenge these preconceptions about what women or men should be or do, they also give ideas about different ways of living. For me this is not only inspiring, but feels like a necessity.

5. You are now in New York as the filmmaker-in-residence at Deutsches Haus at NYU. What do you hope to accomplish during your time here? Will you be working on any new film projects? Aside from your artistic endeavors, is there anything in particular you hope to take advantage of while you’re in New York?

Currently I am working on the script for my first fiction film. Even though it is based in Europe I know that New York will inspire me in my writing and I look forward to it so much. I also want to enjoy cultural life here, connect with the local film scene, meet my friends, and make new ones. Between 2005 and 2008, I lived here part-time and did a project about community gardens. It is a two channel slide-audio installation leading through all four seasons. It will be great to see the gardens and gardeners again, especially now when everything is in full bloom. And I look very much forward to showing my film Gwendolyn at Anthology Film Archives later this autumn. 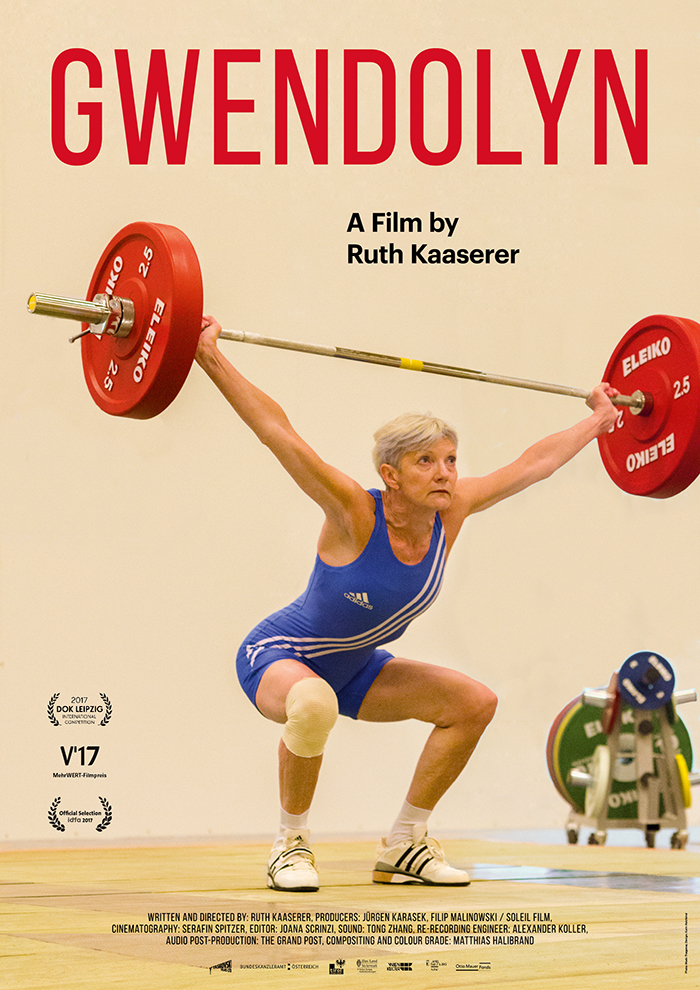