Reinhard Kaiser-Mühlecker was born in Austria in 1982. He studied agriculture, history and international development in Vienna. Among his novels are Der lange Gang über die Stationen (2008), Magdalenaberg (2009), Roter Flieder (2012) and Schwarzer Flieder (2014), together with the short story collection Zeichnungen (2015). He has been awarded numerous prizes, including the Berlin Art Prize and the Grand Austrian State Prize.

1. To start, perhaps you could tell us about your Austrian background. How did growing up in Hallwang in Eberstalzell impact your development as an author and your work?

It turned out to be the basis of my writing; and also my greatest education. My language seems to be dependent on thinking about a certain landscape, and also about a certain kind of people.

2. You studied agriculture, history, and international development in Vienna. What made you want to become an author after studying these other subjects?

First, I have to mention that I didn’t have a clear career goal right after high school. Agriculture, however, was of interest to me, so I chose to study it. I soon became unhappy in this field of natural science only, and therefore I switched my field of studies to the humanities. But I was missing something in the humanities, too. I didn’t finish any of these studies, but I continue them in the only way that I can: with my own writing.

3. Your first novel, Der lange Gang über die Stationen (2008), takes place in both the countryside and the city. How did your study of agriculture and time in Vienna influence your writing of this book?

While writing the book for three months in the winter of 2005/2006, I lived in Vienna. As mentioned earlier, it was my attempt to do something meaningful with all the topics that occupied my mind.

4. Your most recent novel, Fremde Seele, dunkler Wald (2016), has two protagonists, the brothers Alexander and Jacob. Is it difficult to create a dynamic between two central characters such as these brothers?

In the first version of the book, there was only one of the two brothers. I was not satisfied with that story and, therefore, kept it under wraps. However, the story remained with me, until I finally realized that something was missing i.e. the story of the younger brother. I wrote everything again, and then it was a completely natural back and forth.

5. Now that you are the writer-in-residence at Deutsches Haus at NYU, how do you plan on spending your time in New York? Are there any particular things you plan to see or do? Will you be working on a new project while you are here?

I am in the final phase of working on a manuscript that will be published next spring. As far as New York City is concerned, I don’t have any plans. Watching and listening as I walk through the city is completely sufficient for me. My family arrives in September, and we will see what you can do here with a child. Central Park?

6. Have you been to New York before or is this your first time? How have things changed since your last visit or what are your first impressions?

I was already in New York in 2014. Back then I came from Stockholm, where I lived at the time. Since Stockholm is a very quiet city, New York seemed incredibly noisy to me. This time I came here from Vienna, and even though there are so many more people here, it does not seem to be that noisy to me now – and the drivers seem to be better-behaved than back then.

7. Would you share with us which books you are reading right now?

Growing a Revolution. Bringing Our Soil Back to Life by David R. Montgomery 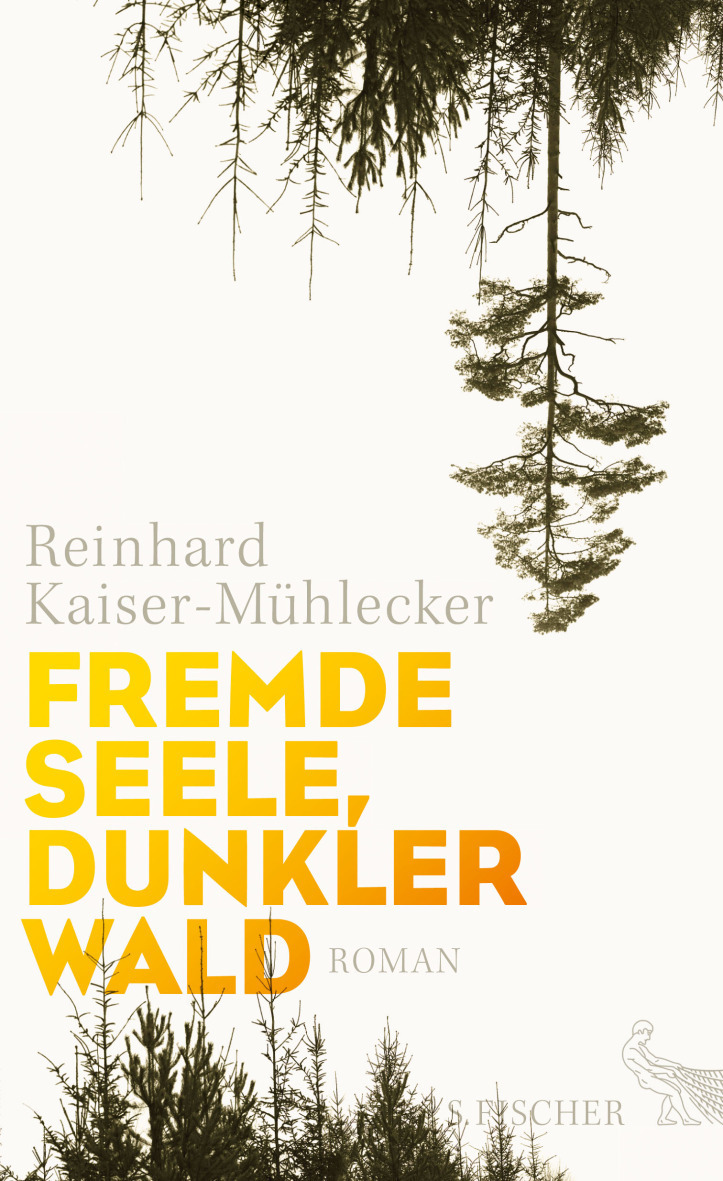