For information on her talk “Recognizing Syphilis: Medical Knowledge and the Politics of Explanation,” please click here. 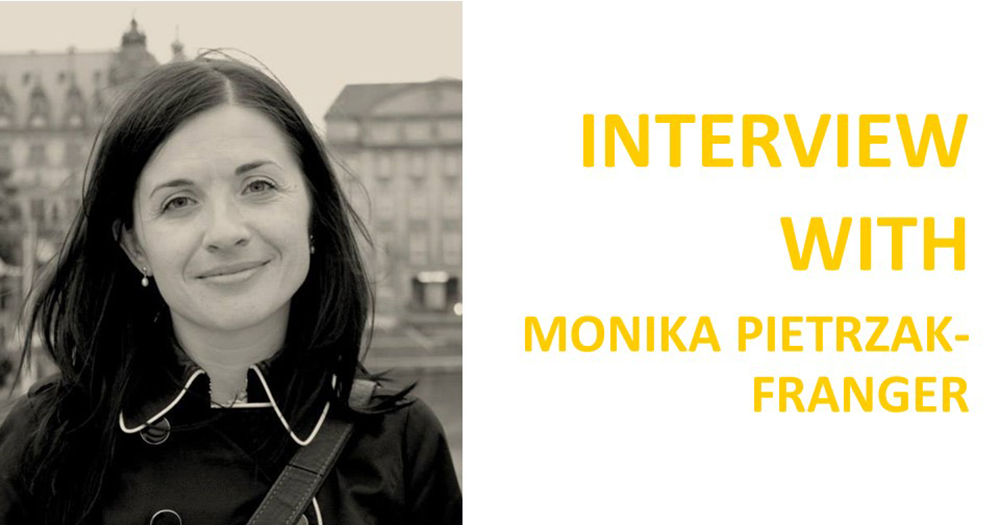 1. This is not your first time in the U.S. You have taught at the Washington University at St. Louis before. How did that experience change your perspective of the United States and how would you say teaching here is different from teaching in Germany?

Obviously such experiences allow for a temporal change in perspective – from the standpoint of somebody whose image of the United States is formed by the mass media, literature and films to somebody who then can immerse herself in the everydayness of the country for some time. It still does not allow me to make any sort of generalizations. In terms of my work, I had the privilege to teach students of medical anthropology in St. Louis whereas in Germany I usually teach English Studies, so rather than comparing the two educational systems or various teaching practices characteristic of particular study programmes, I could tell you how enriching it is to do interdisciplinary work and be able to offer a new perspective to people who are used to thinking in a particular way and, at the same time, often be encouraged to question my own position and my habitual ways of thinking and conducting research.

2. Have you been to New York before? If so, when was the last time and how has the city changed since your last visit?

Yes, I have, but the question is difficult to answer. My previous visits were very brief and this is the first time that I have actually been able to live in the city for a while. This puts you in a different position. One thing that I have been able to do is to become involved in topical discussions (the aftermath of the latest USA elections, German elections from an USA perspective, the role of authors, teachers and critics in contemporary political climate, etc.). Another advantage is that I have had time to enjoy the city (to engage in a sort of psychogeographic drifting, something that one does not usually do when visiting as a tourist). So, I cannot say if this is something new, but I have the feeling that, next to the very fast pace that one is forced to keep up with here, what I have been able to observe and experience is a simultaneous much slower, more intimate and communal pace in the city – there are two velocities that exist here side by side.

3. Your research has moved from focusing on contemporary gender representation and body images to the study of medical history in the Victorian age. What would you say is the connection between these two fields of research?

The projects are connected in many ways (for me at least). In my research, I have always been interested in the ways we experience and make sense of things, hence the centrality of the issues of perception and categorization, both in popular media and in various sciences. The human body (diseased or not) and the ways we try to gain access to it (philosophically, theoretically, linguistically) is another point of convergence; as is the question of the ethics of representation and the ethics of research – so the questions of how to show/talk about issues that are difficult.

4. How would you say does your research about syphilis in Victorian literature and culture relate to today’s culture and perception of disease, specifically in an urban environment like New York?

Many critics have written about the way in which syphilis bequeathed its cultural significance (and iconography) to AIDS. What I have realized in the course of my research, though, is that today, like in the 19th century, this particular illness continues to exist in and produce a tension between visibility and invisibility, which is dangerous and can also be used as a political instrument. If we believe the latest reports (published continually since 2008), there has been a steady increase in the occurrence of the disease, especially in urban environments. As I write in my book, although the disease is curable today and although, theoretically, we have access to knowledge about it, it abides and cannot be written off. I think one of the reasons for that is that while syphilis continues to be a subject of sexual jokes in the media (e.g. Grey’s Anatomy), it is seldom talked about and explained. I think that, for various reasons, there continues to exist a strange “conspiracy of silence” around it.

What is more, and this is something that we should never forget, history teaches us how dangerous an instrument an illness can be – and I do not mean that in terms of bioterrorism. Rather, what I mean by that is something that my preoccupation with syphilis in the 19th century has shown and something that the Oslo, Tuskegee and Guatemala experiments with syphilis inoculation and treatment have made clear: that diseases can be used as rhetorical and material ways of dividing people. The political potential of diseases must not be underestimated.

5. What are your plans for New York, and what project(s) are you currently working on? Other than your research projects, is there anything that you are really looking forward to during your time here?

One of my recent projects is concerned with DIY activism and especially with the so-called ‘craftivism’ – a type of activism that incorporates ‘domestic’ art forms and combines elements of anti-capitalism, feminism, and environmentalism. So, I am very excited to explore the city and talk to the involved parties about these ‘new’ ways of appropriating and changing urban space. Apart from research, I am very much looking forward to soaking in the NYC cultural life. 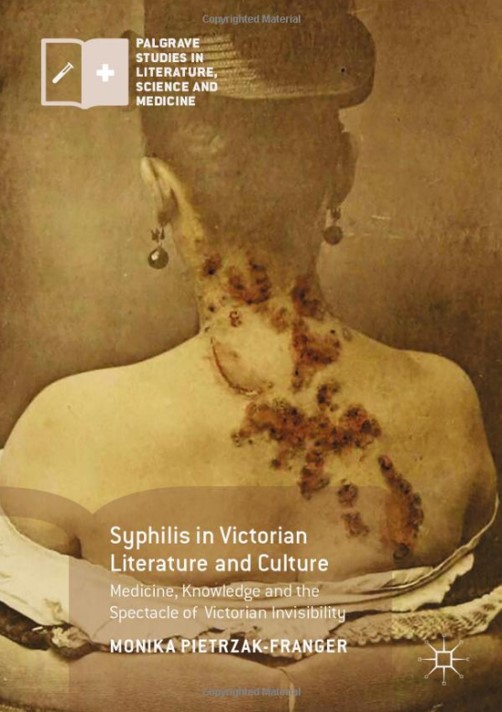