Mark Ebers is Professor of Business Administration, Corporate Development and Organization at the University of Cologne. Previously, he served on the faculties of Augsburg University and Paderborn University. He has been a visiting professor or visiting scholar at Harvard University, Harvard Business School, Universitá L. Bocconi, Milan, and Columbia Business School. He was John F. Kennedy Memorial Fellow at Harvard University, Advanced Institute of Management (AIM) International Visiting Fellow at the University of Strathclyde, Glasgow, and recently Fellow at the Institute for Advanced Studies at Hebrew University, Jerusalem. Professor Ebers received both his Doctorate in Business Administration and his Habilitation from Mannheim University, Germany.Professor Ebers research focuses on the governance and outcomes of inter-organizational relations, organization design as well as organizational learning and innovation. He has extensive experience in executive education and consulting for national and international clients in the areas of strategy and organization.

For information on his talk "Connections Count: The Power of Social Capital," please click here. 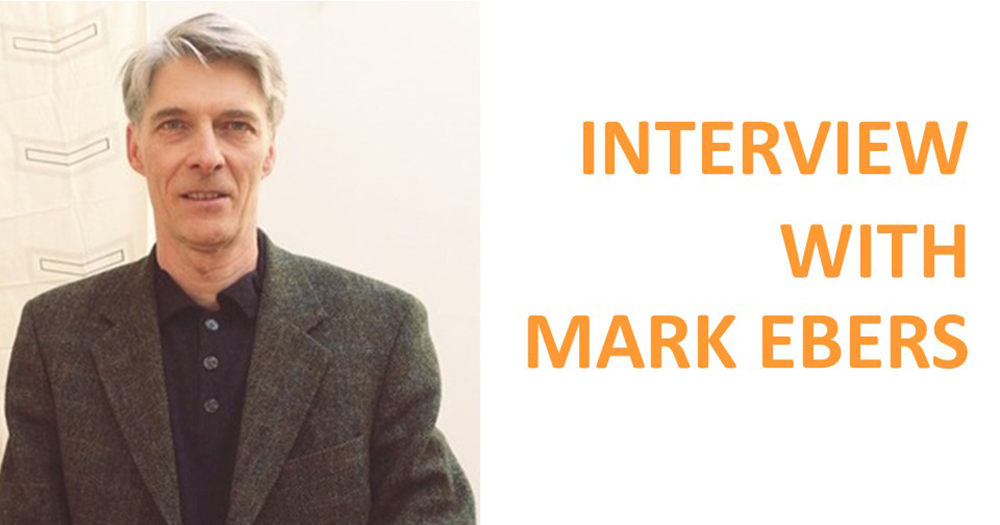 It was a great privilege to receive the DAAD Visiting Scholarship at NYU, and I am most grateful for the time I could spend at NYU and Deutsches Haus, in particular. NYU’s Management & Organization department was so kind to invite me to attend their research seminars and brown bag presentations. Top U.S. researchers presented and discussed their research, ranging from topics such as the drivers of diversification, legitimation practices in forensic laboratories, characteristics of great innovators, to patent appropriation strategies and patent infringement lawsuits, among others. It was a wonderful opportunity to discuss cutting-edge research and to witness how the audience of scholars advances thought through discussion. I received inspiration for my own research and could forge and deepen relations with colleagues in my field. I also relished the time I could spend on my own research, preparing conference papers on goal-setting and goal-attainment in post-merger integration processes, the role of trust in project collaborations, and the organization-level institutional drivers fostering the intention of organization members to become entrepreneurs.

2. You held a very interesting lecture at Deutsches Haus at NYU about personal connections and the power of social capital. Do you think Germans and Americans forge connections differently? How about everyday interactions?

I observe two main differences between German and U.S. ways of forging connections. For one, there are more opportunities for engaging in a conversation with someone new in the U.S., as there is a comparatively greater openness and friendliness when making first contact. Second, at least in professional contexts in the U.S., the “what-do-you-do” and “what-is-your-project” questions regularly pop up early in the conversation, sometimes leading to an animated extended conversation and at other times ending the conversation abruptly (if the interests do not match).

3. When were you in New York for the first time? What were your impressions then?

It must have been in the early 1990s. We stayed with friends who lived in a building on Tompkins Square when squatters were still occupying the square and many houses in the neighborhood were empty shells, boarded up, and used as drug dens. Gentrification has progressed tremendously in lower Manhattan and Brooklyn, with all its pros and cons.

4. How do you experience New York today? What has changed since your first trip?

New York has not changed its core DNA over the 25 odd years I have visited the city. The subway is still crowded, unbelievably noisy, and out of date technologically; the restaurants are noisy too, often over-priced, and over-rated. The art scene (theater, music, museums, galleries, and more) is overwhelming and unmatched in its variety and quality. Yet the main thing that has changed for me is that over time I could make many more friends in New York City, who I love to see and be with as often as possible.

5. What was your experience at Deutsches Haus at NYU?

I enjoyed the excellent programs offered by Deutsches Haus very much. I remember the Berlin-New York hair salon event as well as the “Stammtisch” particularly fondly. Deutsches Haus does an outstanding job of catering to extant expectations of what Germany represents (e.g. offering Kasperltheater, an Easter egg hunt, or the Stammtisch) and at the same time introducing representatives of the vibrant German cultural scene to a New York audience, be it through film screenings, readings, or discussions of current topics of general interest.

6. You’ve received professorships, fellowships and visiting scholarships from universities in Israel, Scotland, Italy, the U.S. and The Netherlands. Which place was your favorite place to live in and why? Which place are you the most curious about and which would you like to revisit?

I have fond memories of all of the cities I had the privilege to spend some time in. They all have something special. Glasgow surprised and fascinated me by how it turned its Merchant City of banks and trading houses into aesthetically outstanding bars, restaurants, and boutiques. Jerusalem, with its history, sites, and multicultural population is in a class of its own. In fact, I shall return again this year, as a New York friend invited me and my wife for his son’s Bar Mitzvah, which they decided to celebrate in Jerusalem. Milan surprised me as a wonderful mix of Italian and Austrian cultural heritages. New York City is like a second home to me, as I visit regularly and often see my New York friends, either in the city or abroad.

7. During your travels and lengthy stays in other countries, what do you miss most about Germany?

Since I always return to Germany, I know that will just have to wait a little before I can enjoy whatever I miss again. I believe the “thing” about home that cannot be matched is that it provides a sense of security and familiar order.

8. What are you currently working on? And what are your plans for the future? Do you plan to return to the United States?

Since term at university started immediately after my return form New York City, I have not had much time to work on my research. Yet just these days I could return to the conference papers I worked on in New York City. Since I shall attend a conference in Philadelphia in the first days of August, I’ll take the opportunity and spend some time again in New York City afterwards; I look forward to visiting Deutsches Haus again on that occasion. 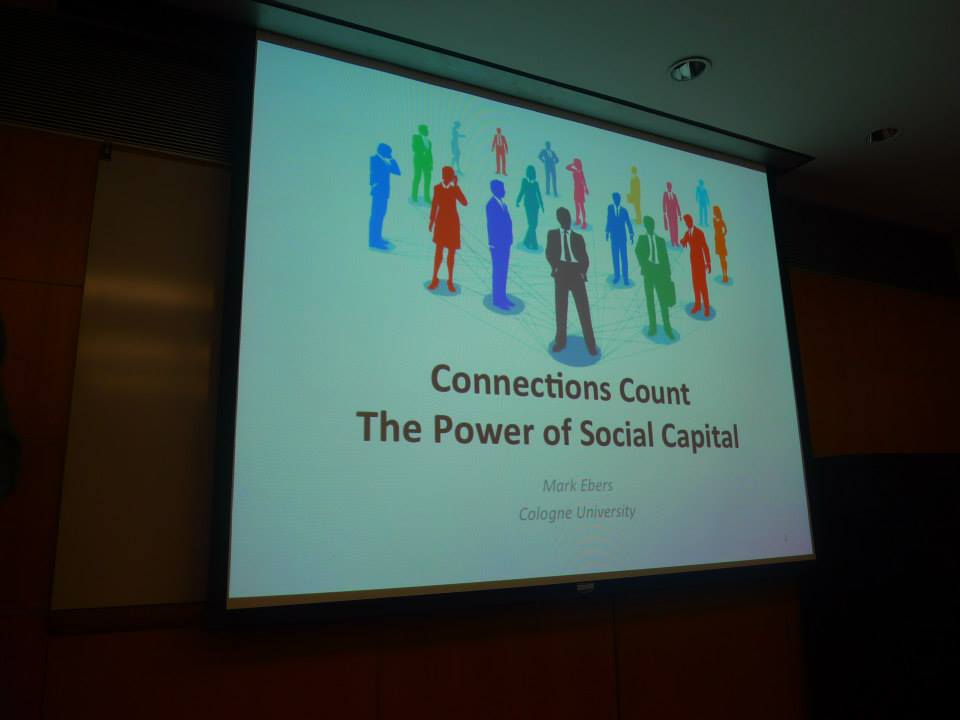