Marion Brasch was born in East Berlin, where she went to school and completed vocational training as a typesetter. In 2012, her much-acclaimed novel Ab jetzt ist Ruhe was published, in which she told the story of her family, who have been described as “the Manns of the GDR”—a family of artists and politicians who challenged political conditions and each other and in the end vanished. In 2014, Her second novel, Wunderlich fährt nach Norden, was published. Her third novel, Die irrtümlichen Abenteuer des Herren Godot, was published in 2016.

As part of the 2018 Literary Mews and the PEN World Voices Festival, Marion Brasch participated in the panel discussion "Tell Me What Democracy Looks Like" with Zetta Elliott, Siri Hustvedt, and Marcia Pelly. 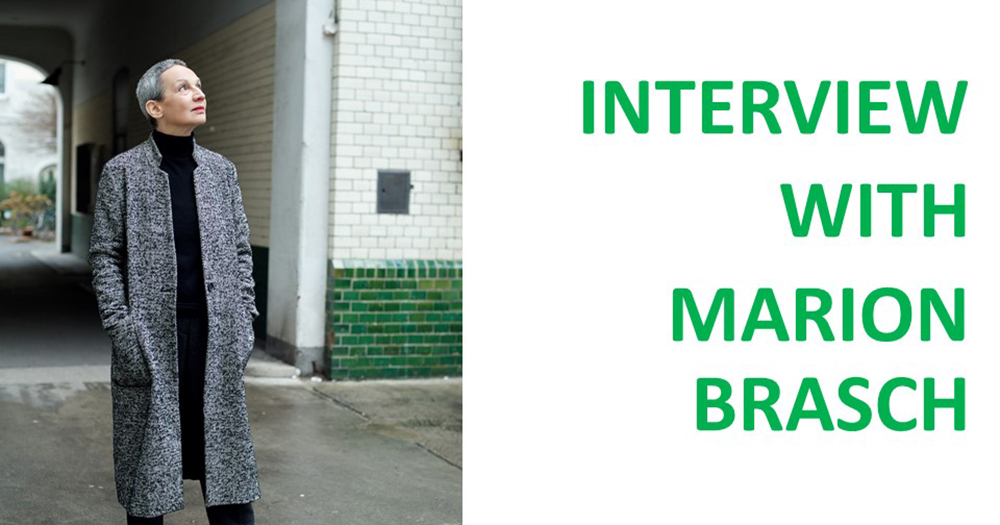 1. To start, perhaps you can tell us a bit about your background as a native Berliner. What impact did growing up in a divided city have on your intellectual and artistic development?

As a child, I was not really aware of the fact that Berlin was divided. My childhood was good, except that there was always conflict in my family. I understood much later that these fights between my parents and their three rebellious sons were politically motivated. I was the little sister, watching from a distance. As I got older, I became more involved. This was the time during which my intellectual development began. My artistic development started much later.

2. In Ab jetzt ist Ruhe (2012), you write about the story of your family, which has been referred to as the “Manns of the GDR.” Can you elaborate on this comparison? What positive memories do you have of life in East Germany? What do you have for negative memories?

That’s a really big comparison, since the Mann family was very famous and influential. Perhaps it has to do with a similar situation within the two families, in which the children turn against the authoritarian father. My positive memories are marked by a carefree childhood and youth. There is the cliché that the people in East Germany had a bleak everyday life, constantly monitored by the Stasi. But behind the grey facades, a quite colorful life blossomed. We had another concept of freedom: the freedom of the mind. And another positive aspect: you didn’t have to worry about your future. There was work, a very good social system, and rents were low. On the other hand, an entire people was patronized, it was an authoritarian system. The idea of socialism was good, but it did not work and failed.

3. Prior to being an author, you worked in radio and continue to do so. To what extent is your approach to writing informed by the oral and aural nature of radio? By contrast, what unique possibilities does writing offer?

I don’t write complex, highly literary texts. Rather, I tell stories. I’m not sure if my work on the radio helped. Perhaps it was more the reading of the novels and stories of (mainly American) authors I admire. And the unique possibilities of writing? I really enjoy thinking up characters and sending them on their travels.

4. Can you tell us about your most recent novel, Die irrtümlichen Abenteuer des Herren Godot (2016)? What inspired you to write a novel related to Samuel Beckett’s Waiting for Godot? Does it represent a departure from your previous works such as Wunderlich fährt nach Norden (2014)?

In Beckett’s play, two guys are waiting for Godot, but he’s not coming. I wondered why he wasn’t coming and came to the conclusion that maybe he didn’t know where to go or that someone was waiting for him. Maybe he just gets lost. That may be a little insolent and presumptuous of me, but Beckett won’t hold it against me.

As in Wunderlich fährt nach Norden, Godot is on a journey. That is what connects the two stories. But while Wunderlich is a (largely realistic) road novel, Godot is rather a loose novel form, interspersed with little fairy tales and absurd stories.

5. You’ve also written a screenplay for a film adaptation of Wunderlich fährt nach Norden? How do you approach turning a novel into a screenplay? What will your involvement in the film look like going forward?

Turning this novel into a screenplay wasn’t really difficult, because there are no multi-layered plot strands. And the dialogues were already there in the novel, so I simply had to copy/paste them. I had to say goodbye to some characters and scenes, sometimes to follow the rule of “kill your darlings”. Now I’m working with the film producers and we’re looking for the right director and the cast for the film. This is interesting and fun.

6. Now that you are the writer-in-residence at Deutsches Haus at NYU, how do you plan on spending your time in New York? Are there any particular sights you plan on seeing or cultural institutions you plan on visiting? If you are writing a new work at the moment, could you give us a preview of what it’s about?

It really is a great gift to be in New York for so long. I want to see a lot of things: museums, theaters, and music clubs. I also love to just drift around town, or get out of the subway somewhere and see what’s there. I might also travel the East Coast: Boston, Philadelphia, and Washington DC. I don’t know all that yet. And of course, I want to work. I have to edit my new novel which will be coming out next year and I also want to finish my first children’s book. 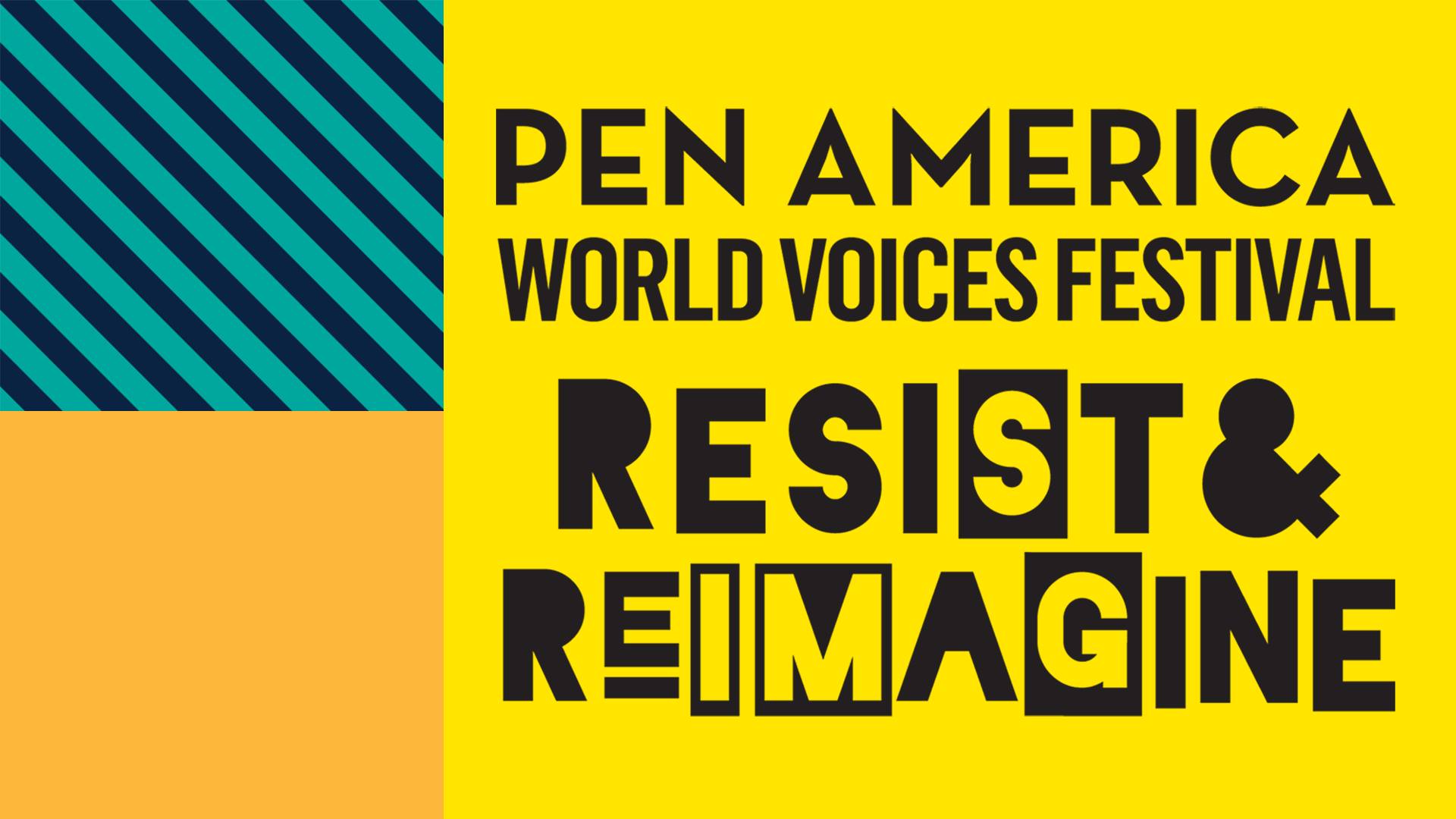