Maja Haderlap, born in Eisenkappel/Zelezna Kapla (Austria), studied theatre studies and German at the University of Vienna. From 1992 to 2007, she was Head of Dramaturgy at the Municipal Theatre of Klagenfurt and held annual classes at the Institute for Applied Cultural Sciences at the Alpen Adria University in Klagenfurt. Since 2008, she has lived and worked as a freelance author in Klagenfurt. She has published volumes of poetry and essays in Slovenian and German, and translations from Slovenian. Angel of Oblivion is her first novel. A German language adaptation premiered at Vienna’s Akademietheater in 2015. Her awards include the Ingeborg-Bachmann-Preis 2011, the Buchpreis der Stiftung Ravensburger Verlag 2011, the Bruno-Kreisky-Preis für das politische Buch 2011, the Rauriser Literaturpreis 2012, and the Vinzenz-Rizzi-Preis 2013. A Slovenian language theatrical adaptation of the novel, Angel Posabe, was staged by the Slovenian National Theater in 2014.

For information on Maja Haderlap's event on her novel Angel of Oblivion with translator Tess Lewis, please click here. 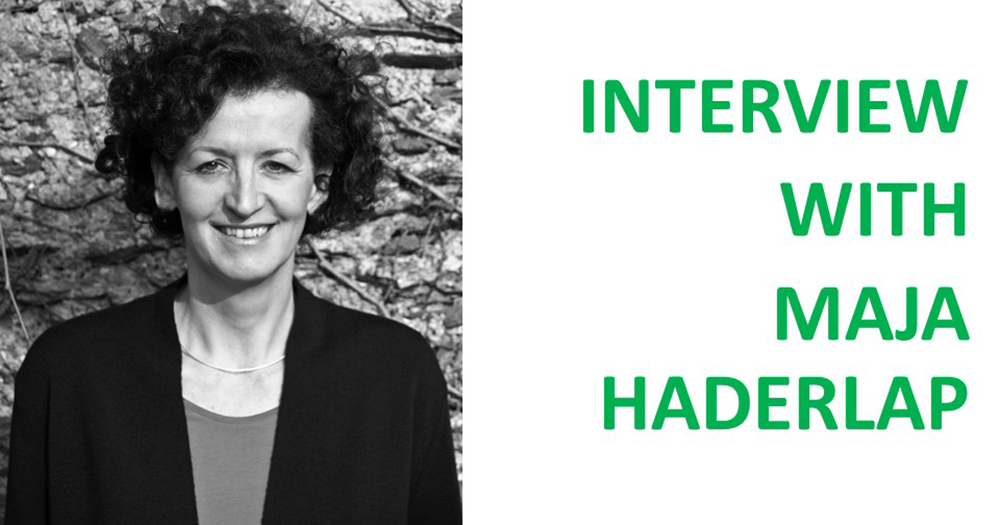 1. Angel of Oblivion is your first novel. How did the writing process differ from your usual mode of storytelling (poetry)?

Of course the novel required a longer breath, and is composed of more voices. I researched for a long time and searched for the correct form, which also includes lyrical elements. The greatest challenge was finding a language and mode of storytelling for both the political as well as the personal, that made it possible for me to aptly represent the complexity of this story, which is also my own.

2. You write in Slovenian as well as German. What made you choose to write this novel in German? Are there certain themes that lend themselves more to a specific language?

Until I began my professional career as a dramaturg, I wrote poetry in Slovenian and made an effort to publish a Slovenian literary magazine in Carinthia. After I began working the focus shifted. In the daily grind of the theater I had to check my own writing at the door; but my identity as a Slovenian author also became unhinged. All of my notes were composed in German; German became the language I used in my profession, but also in my daily routine. When I began thinking about writing this novel, I realized I would write it in German. This decision also helped me to keep a certain distance from the story I was telling. Generally I believe, all themes can be described in all living languages.

3. Could you please elaborate on your family history, which led to the writing of this novel and on the autobiographical aspects of the book?

I grew up with many of the stories that are told in the novel; and researched many more. The autobiographical forms the foundation upon which the rest of the novel is constructed. I fictionalized the events and sequences – it would not have worked any other way; my intention wasn’t to write a personal field report. I wanted to show how war continues to have an effect on people and what it means to grow up amongst damaged people. The historical facts are however all fact-based.

4. How was the collaboration with the translator Tess Lewis? Was it difficult conveying your message in a language that doesn’t have the same direct relation to your subject matter?

The collaboration with Tess, who has a deep sensitivity for the story, was wonderful. She always asked, if she was uncertain about something, and I relied on her literary sensibility and abilities. That’s is perhaps the most important thing when it comes to a collaboration like this. The connection to the material develops through the work, but with Tess I felt from the very beginning that I could trust her completely.

5. You worked as a dramaturg at the Municipal Theater of Klagenfurt for 15 years. Last year Angel of Oblivion had its premiere at the Akademietheater in Vienna. Was it difficult reworking your own novel for the stage (as opposed to other writers’ novels)?

I knew it would be a very different process from what I was used to, and I decided to work very closely with the director. The stage demands a different kind of storytelling and has different requirements than a novel. On the one hand, playing with the material of the novel and carving out specific focal points brought me joy. On the other hand it pained me, because I had to edit out large chunks of the novel. Working on the stage version of Angel of Oblivion was quite a challenge. But then the energy of the actors and the stage came in to play, and everything began to live and breathe again, albeit in a somewhat altered form.

I would like to use this time to work on my future projects and to clear my head. I was very happy to realize that this is very much a possibility in New York. The translation of Angel of Oblivion has just appeared with Archipelago Books, and I will take this opportunity to participate in several literary events. 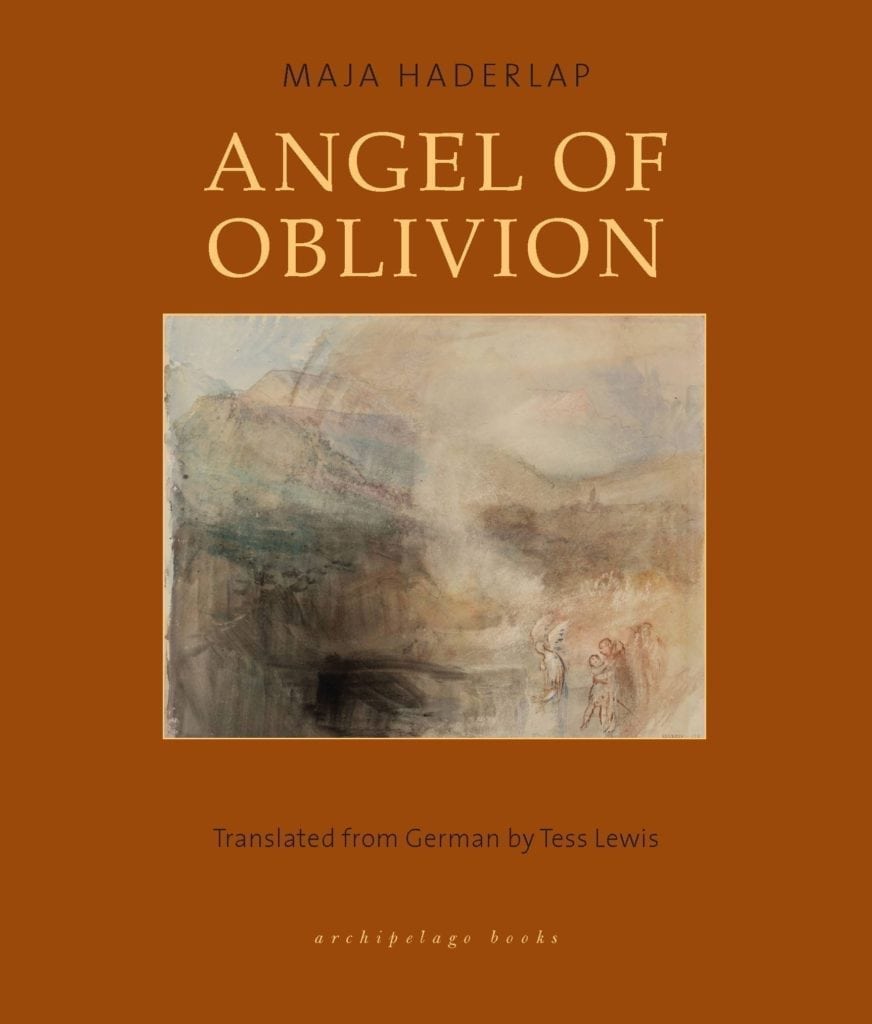