For information on the screening event of Katharina Copony's film Moghen Paris– And All Come Along, please click here. 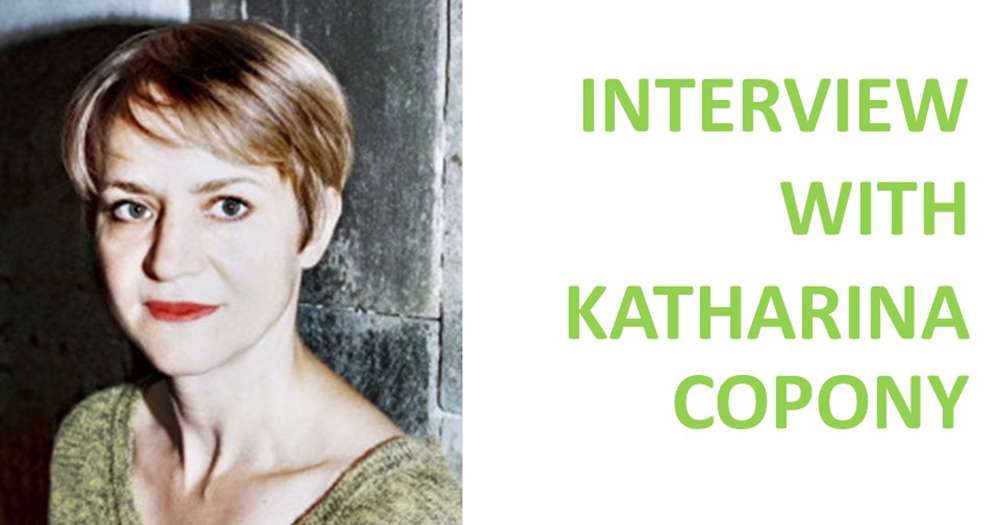 1. You won the Viennale Mehrwert Filmpreis in 2016 for your film Moghen Paris – und sie ziehen mit, a documentary about a carnival procession in a Sardinian mountain village. What led you to make a film about this subject? Why did you choose the documentary format?

While doing research for a short film in cooperation with Lina Launhardt, I attended a number of carnival rituals in Sardinia. Valentina Piredda, who comes from Barbagia and subsequently was the production manager for Moghen Paris, accompanied us. But most impressive for me were the Ash Wednesday celebrations in Ovodda. Located on the fringe of public awareness, this is not a tourist event or spectacle, it is a local festival in which each and everyone takes part. This grants all the participants—including animals and everyday objects—a universal experience and an openness to multifaceted readings. It goes without saying that an egalitarian freedom like this is also redolent with politics and collectivism. While the faces of people and animals alike are blackened with a mixture of ashes and oil, the objects are subjected to new, syncretic uses. A temporary interregnum of exaltation and transition holds sway, in which givens transmute and familiar things may reveal themselves as unknown and unexpected. A transition such as this also has something eerie and ghostly about it, a kind of transference. My main concern was to translate this experience into a cinematic form that would instantly grab the viewer, awaken memories, and move them.

2. Can you tell us a bit more about Andreas Hofbauer’s text that is part of the film? How did you work together on creating this image-text constellation?

Andreas L. Hofbauer wrote the text alongside the footage. We watched the rough cut together without any audio. Subsequently, we talked about what becomes visible in this material. We thought about a "phantom logbook,“ records of an indefinite subject. The text speaks from differing perspectives and is polyphonic as it buzzes gently through the film. The whisperings are in two tongues, both spoken and in asynchronously staggered subtitles that fade in and out and stand by themselves.  The German text was then translated into Sardinian and Italian, another form of multifacetedness and transmission.  The Sardinian translation was done by a poet from Ovodda. I liked her voice so much that I had her do the tone fragment in the film. By the way, Ovoddian has its own dictionary. Every village has not only its own dialect, but also its own procession.

3. How do you approach making a documentary? Are you attempting to document something that speaks for itself, or do you see yourself bringing your own aesthetic interpretation to the subject

I usually work with documentary material or choose a starting point that is rooted in reality. Often I start from places, their atmosphere, and their vibe. Or I take people I am interested in or who are on my mind. As I see it, every documentary is also fiction and always involves interpretation or intervention. Every film is an ephemeral condition cast into a form; a space which perhaps would never have become visible or even exist without this intervention. For each film, I try to find the corresponding form. With Moghen Paris the aim was thus not about casting an ethnographic, documentary eye on this procession in Sardinia, but to develop a choreography spanning the contrasting rhythms and moods in the material. Without being explanatory, the text written by Andreas L. Hofbauer allows a further dimension to be experienced. Out of the original, cacophonous audio, we isolated individual elements and rearranged them so that the soundtrack also corresponds to an experience, as opposed to a recording of reality.

4. Can you tell us a bit more about your background? How did you get into filmmaking? What impact did growing up in Austria and living in Berlin have on your art?

I studied media design with Peter Weibel in Vienna. I only began making films after my studies, although I was already passionate about films as a teenager. My first active experience with film was in Berlin, where I was the second assistant director of Berlino by Valeska Grisebach. For me, that was the initial spark to produce my own films. My first film was a portrait about my uncle H.C. Artmann. And my current film project deals with autobiographical aspects: family, generation, memory, and girls who grow up in a south Styrian barracks housed in a 16th century castle .

I can’t judge what impact Austria and Berlin have had on my art. The people who I always like to work with live in both places. In the 1990s, I experienced Berlin as an exciting, extraordinary city. Today it’s a city where I can live and work very well. It’s spacious, open, international, and for its size relatively relaxed. It’s also very green with a lot of water. Only the incessant grey of winter bothers me.

5. You are now in New York as the filmmaker-in-residence at Deutsches Haus at NYU. What do you hope to accomplish during your time here? Are you working on any new film projects? Aside from your artistic endeavors, is there anything in particular you hope to take advantage of in New York?

I am especially happy about the two screenings at the Anthology Film Archives and being able to stay in a spacious apartment in the middle of downtown Manhattan! It’s a fantastic opportunity to spend a month here, to meet people, and to explore the city. The last time I was in New York was in 2004, and that was only for a few days. I also lived in Little Italy for a whole month in the 90s, which I have strong memories of. Now things look quite different.

Recently, we have started with the editing of my new film. New York gives me the opportunity to gain a little distance and a fresh look (which is very important for the montage). Furthermore, I can dedicate my time here to writing. Clear, sunny, winter days are great for extensive walks. As I’m walking the best ideas come to me. And, last but not least, New York has this wonderful light! 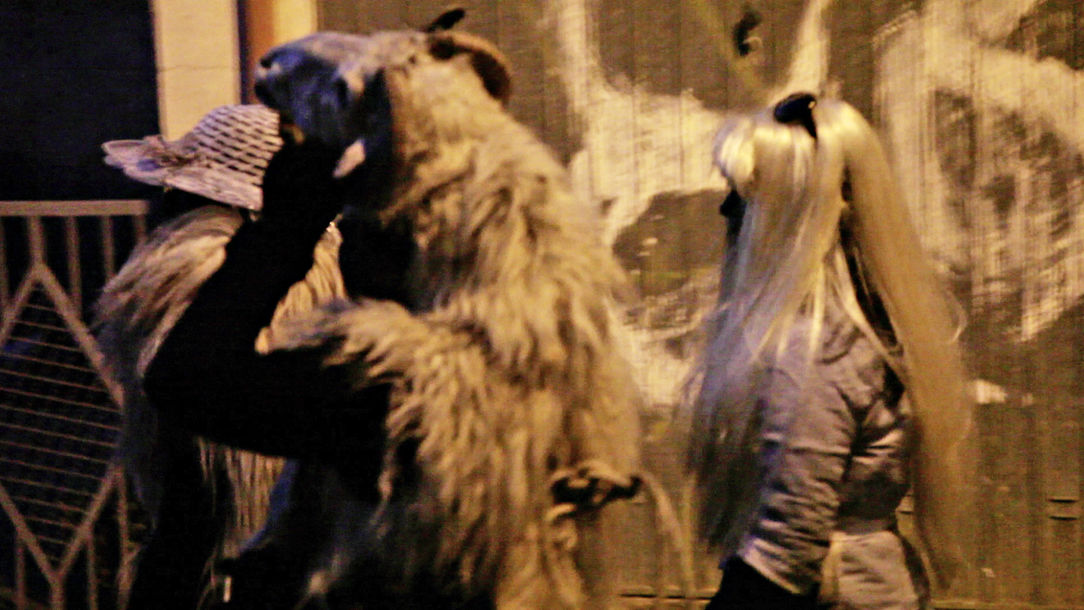