Julya Rabinowich, born in 1970 in St. Petersburg, has lived in Vienna since 1977, where she also studied. She studied painting, philosophy, and translation and works as a writer, columnist, painter, and interpreter. Her debut novel, Spaltkopf, published first by Edition Exil in 2008 and reissued by Deuticke in 2011 won the Rauriser Literaturpreis 2009 alongside several grants. It was published in English by Portobello Books in 2011 under the title Splithead, in a translation by Tess Lewis. She has also written Herznovelle (2011, nominated for the Prix du Livre Européen), Die Erdfresserin (2012), and Krötenliebe (2016). With Dazwischen: Ich; she published her first young adult book at Hanser 2016. It has been awarded the Friedrich-Gerstäcker-Preis, the Österreichischer Kinder- und Jugendbuchpreis, and the Luchs (Die Zeit & Radio Bremen) as well as the Best 7 Books for Young Readers (Deutschlandfunk) and the Oldenburger Kinder- und Jugendliteraturpreis. Another young adult novel Hinter Glas will be published in 2019.

For information on Julya Rabinowich's event on her novel Me, In Between with author Lynne Sharon Schwartz and translator Tess Lewis, please click here. 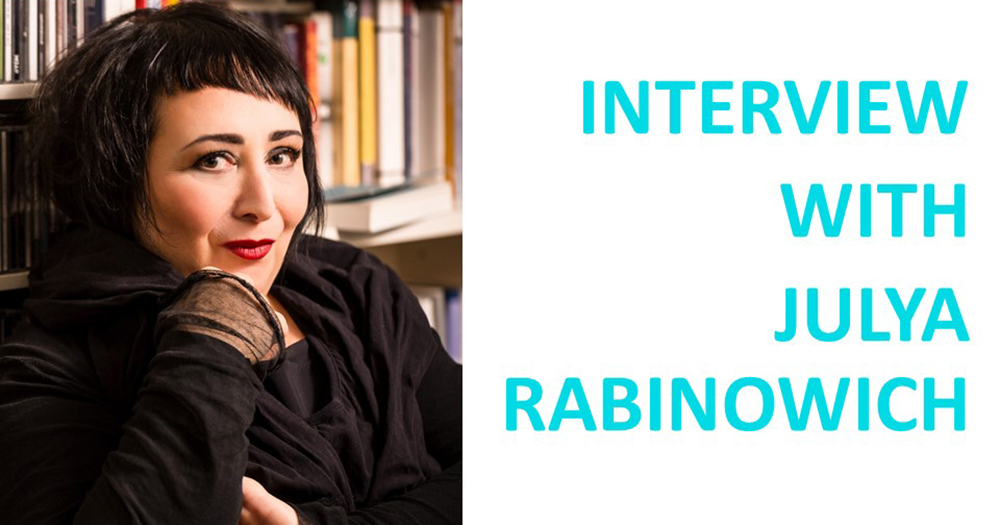 1. You studied translation sciences and have also worked as an interpreter. When did you realize you wanted to become a writer? Or has writing always interested you?

I have been writing since I was 6 years old, so this process has always been with me. I got my first type writer from a Prince; from Prince of Coburg-Gotha to be specific - an old guy in an old castle where my father had taken me when he was working on a stage set for an opera that was to be staged there. I immediately started to type then and there and I haven’t stopped until now.

2. You worked as an interpreter for refugees and survivors of torture and war. In what form did your work there influence and perhaps also change you?

This work did influence me a lot- as a person and as an author. I have seen what People are capable of- in the best and worst ways. I wouldn’t be the same artist if I did not recognize that.

3. Your most recent book Dazwischen: Ich describes the experience of a refugee girl navigating a new and unfamiliar world. Did your personal experience as a refugee from Soviet Russia inspire you to write this book? Why did you choose to write this novel for young adults?

I wanted young people to know about war and all of the grim consequences this impacts on the survivors- because I was developing the feeling, that this knowledge is getting lost. The “Zeitzeugen” (historical witnesses) are dying, and young people don’t know anyone who has experienced the terrors of war. This makes us less cautious, we fall for “Rattenfänger” (Pied Pipers) again. And, of course, I wanted to reach out to those who suffered war and fled and are working to integrate themselves into their new world. I wanted to make both sides understand each other. This understanding is the first step in diminishing conflicts. I did use my experiences as a translator, not so much those of my own uprooting. This I have used very intensely in my debut novel Splithead, which the great Tess Lewis translated.

4. In 2019, a new book by you, called Hinter Glas, will be published. Can you tell us anything about this yet? What theme will the book cover?

It is about violence in its many forms - the violence brought into the family of my main character, Alice, by her great-grandfather, who is a warmonger, kept on by his son, then passed on to Alice’s father, the violence of the school years and finally the violence Alice is confronted with in the gang where she finds a new home after running away from home. Till her boyfriend, her first love, turns against her more and more, and she is forced to look for answers about her life deep in the past in order to change her future. Oh, and there is a little bit of magic in there, as well. I could not let her be all alone in this mess, could I?

5. You are the new writer-in-residence at Deutsches Haus at NYU (through the generous support of the Bundeskanzleramt Wien). What are you working on during your time in New York City? If we may ask, are you currently working on specific projects?

I have been working on my new novel, which also takes place in NY, and in Russia, and in Europe. I am very happy about the possibility to choose my places and to set the New York chapters in real life, that is to say in “Echtzeit” (real time). I have been in and out of galleries and museums, and in Queens. And Brighton Beach. Parts of Queens are the most important setting for me.

6. What has been your most special or interesting experience in New York City so far? What are you enjoying the most?

Oh, simply everything. This incredible diversity and its normality, the beauty of all this melting pot-effect, the beauty and strangeness of the skyscrapers, the time warp I experienced at Brighton Beach, which catapulted me back to my seven year old self, eating the same sweets I had back in USSR. But the most terrifying and strong experience is the 9/11 memorial, which left me shivering in terror and respect of what mankind is capable of, again. It reminded me of my work with survivors. And it touched me a lot with the majestic beauty of the architecture.  It was very similar to the experience in Kubrick’s 2001, when the Monoliths appear.

And, if I may return to something very ordinary but satisfying: the cheesecakes at Magnolia. 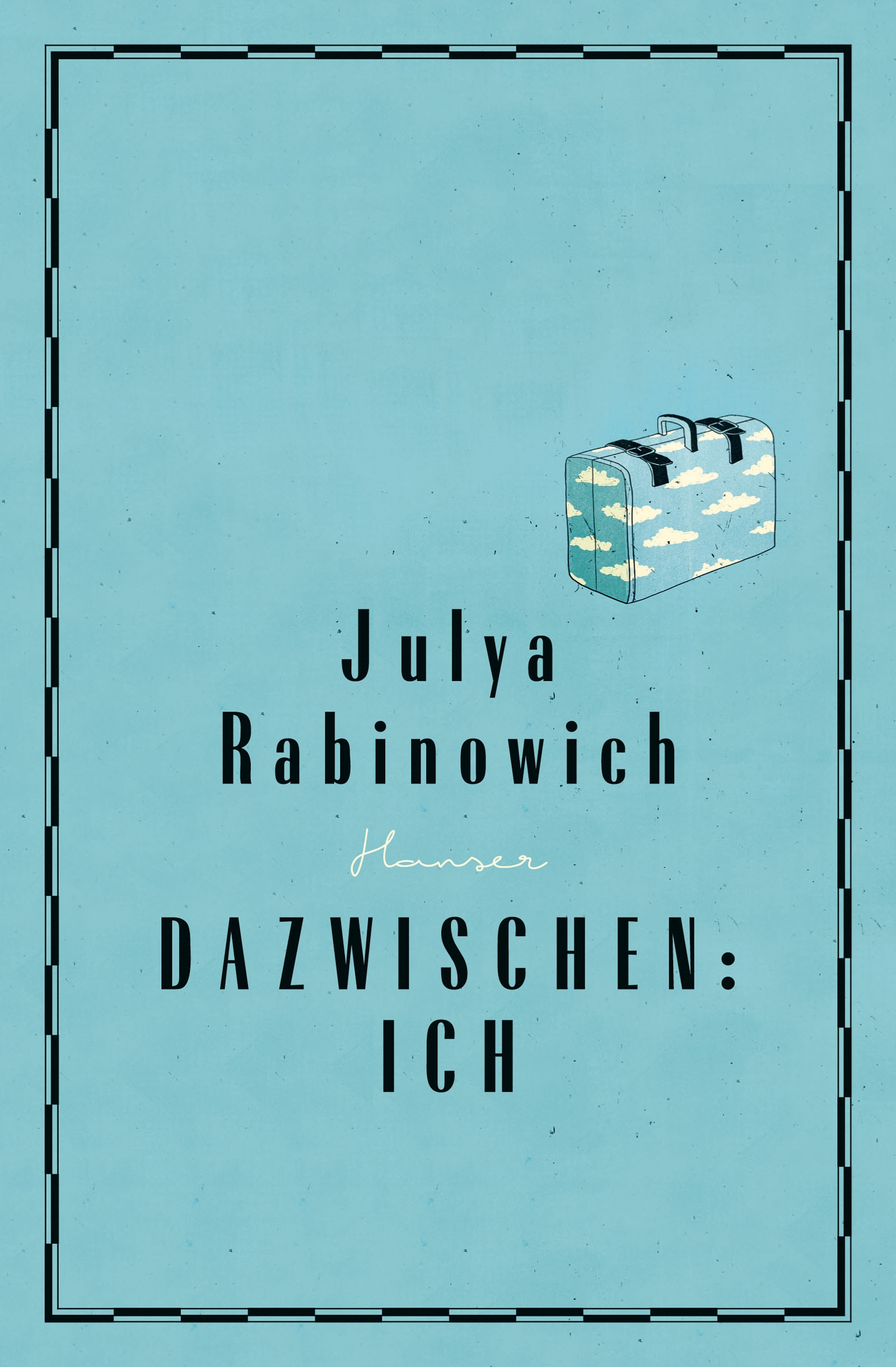