Hans Weiss is a Vienna-based photographer and writer. His fiction and nonfiction books sold more than five million copies and are translated into 17 languages. He received his photographic education at the ICP in 1994/95, when he was living in New York. In 1997/98 and 2010/2011 he attended the School for Art Photography in Vienna, where he enrolled in workshops run by Wolfgang Tillmans and various other renowned photographers. His photographic work has been shown in solo exhibitions in Germany and Austria and in group exhibitions in Paris, Venice, Salzburg, and Vienna - for example his New York series success at the Museum der Moderne in Salzburg in 2012. His work is also mentioned in several professional journals, including Camera Austria and artmagazine. 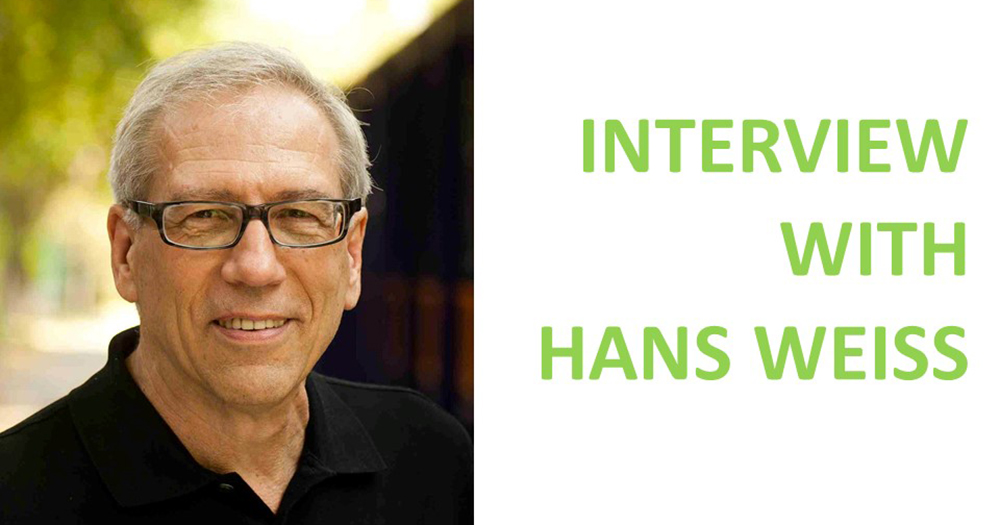 1. You lived in New York in the 1990s and returned to the city in 2014. What has changed in your opinion and how do you perceive the city today in contrast to your experience in the 90s?

• New Yorkers are still the most open minded, most helpful, and friendliest city people in my world.
• Living in New York is now outrageously expensive, especially for Europeans.
• In 1995, organic food was an exotic thing. You could buy it only at Union Square Green Market. Nowadays there are Green Markets and organic food restaurants all over Manhattan.
• Now there are more dogs and more nail salons in NYC.
• New enrichments: Whitney Museum, High Line, Park Avenue Armory and above all Bushwick as a new area of creativity and imagination.
• Now New York has more cellphone shops and less bookshops. But I don´t regret that.
• Last winter was much harsher than the winter 20 years ago.
• Now the gay pride parade is a commercial, vulgar thing, dominated by big companies. In one word: boring! Twenty years ago it was a lively event.

2. The pictures you took in the 1990s were in black and white, the ones from 2014 in color. What do you think might happen if you create photographs combining both elements within a single image?

I don´t like fusions between different food cultures. I prefer pure Italian food, pure Chinese food, pure American food, pure Austrian Food. In photography I stick to the same approach. Either black and white or color. Although I must confess that some years ago I experimented with a mixture of both. But I was not satisfied with the results. In the photo exhibition at Deutsches Haus I will not only show color pictures, but also four in black and white. I leave it to the viewer to make a judgment.

3. You said that you were really fascinated by the skyscrapers when you moved here in the 1990s and that you saw them as a symbol of power and money. What are your thoughts on the newly erected One World Trade Center?

Frankly: It is too low! The developers should have had the courage to build it twice as high. It looks measly. And the topping is ridiculous; it looks like Jesus´ thorn crown.

4. How do you feel about the continuous gentrification in big cities like Berlin, New York, Paris, and Vienna?

In general, these cities get richer and richer and more streamlined. So there is less space for fantasy, for the unexpected, and for opportunities to take a walk on the wild side. Well, it is what it is. But, yes, it is a little sad.

5. Do you see a difference in U.S. and European cityscape, and if so how would you describe it?

I am familiar with most big cities in Europe, but only a few in America. So I cannot seriously answer this question. In general, European cities seem to incorporate more and longer periods of history in their “bodies”. For me, Manhattan is by far the most interesting, because it is at the same time the most diverse and, although it sounds paradoxical, the most homogenous.

6. You say on your site that these puddles are like “windows into another world”. What kinds of messages does this other world have for us?

They show the dark side of our world – all sorts of disasters and destruction and in the end, as the title says, a kind of “Apocalypse”.

7. How do you think the cityscape will change in the coming decades? 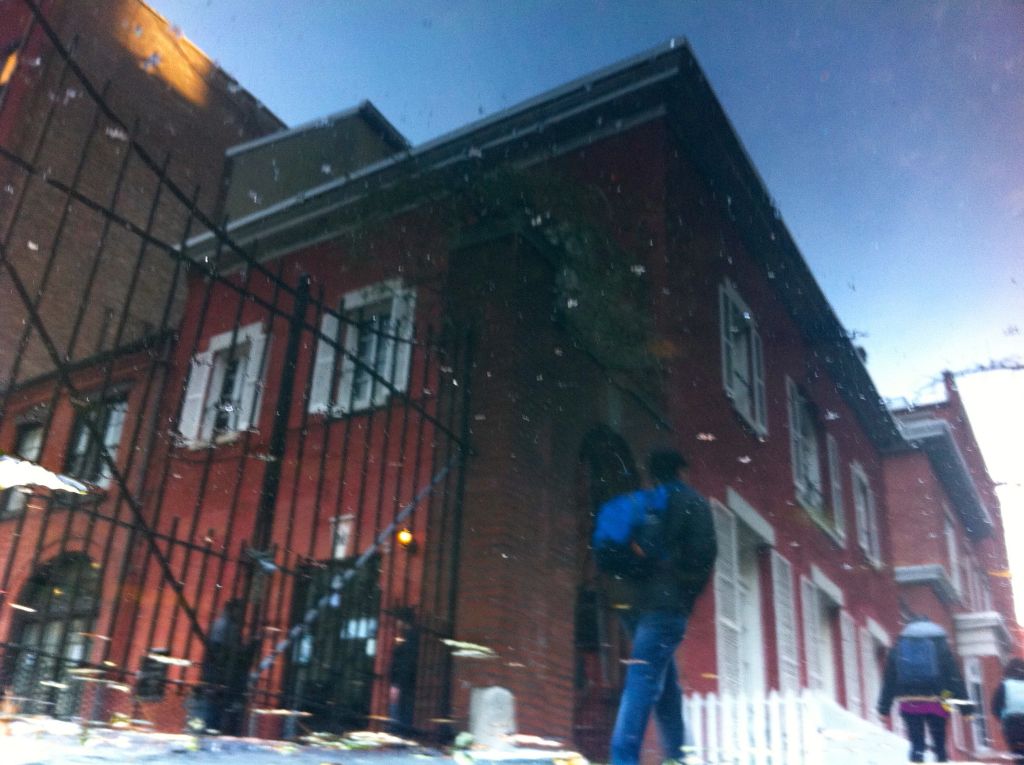