"The Sun Island:" A Screening and Conversation with Thomas Elsaesser and Amie Siegel

Deutsches Haus at NYU presents a screening of Thomas Elsaesser's film The Sun Island. A conversation between Thomas Elsaesser and the artist and filmmaker Amie Siegel will follow the screening. 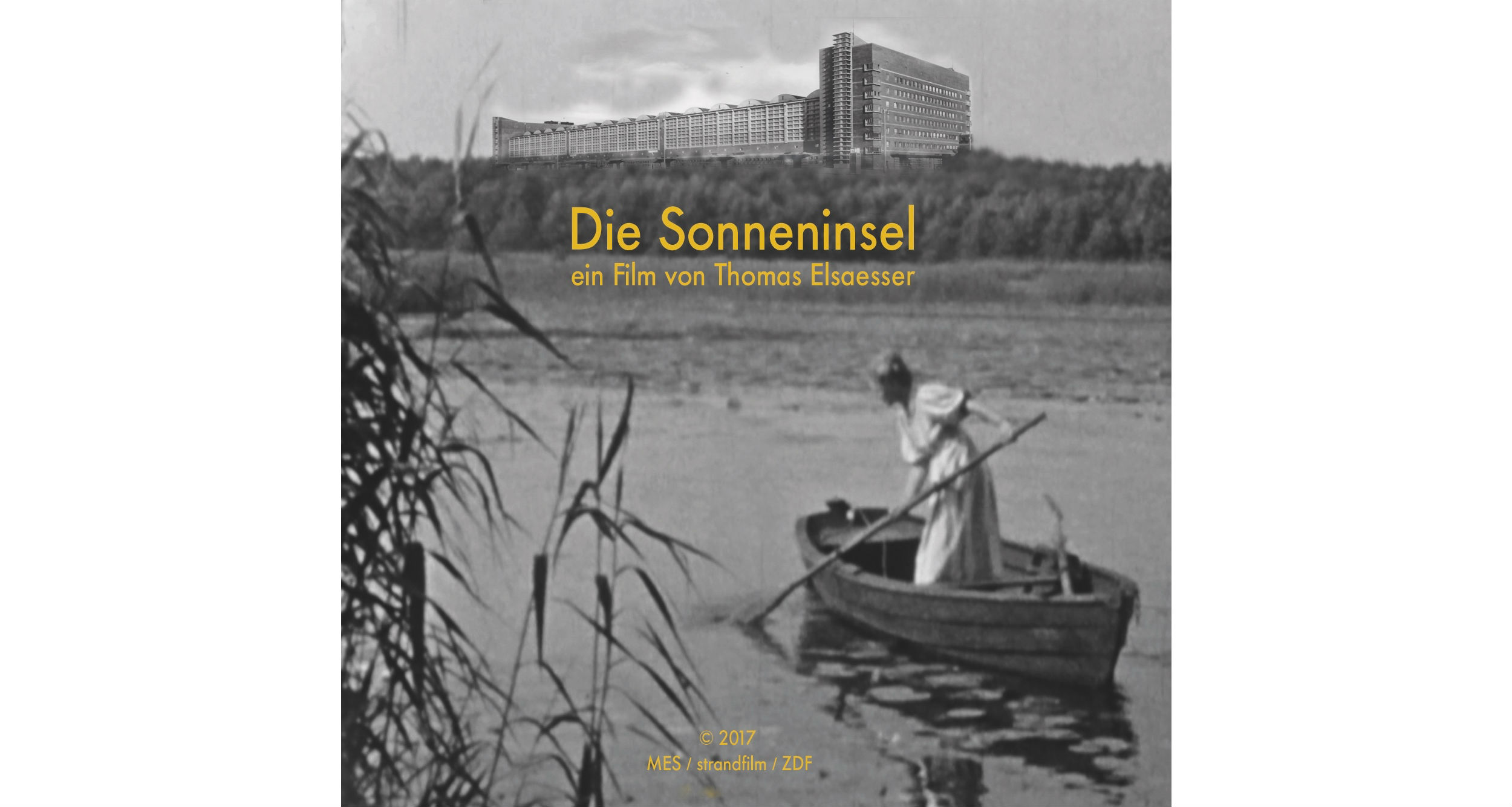 Thomas Elsaesser is Emeritus Professor in the Department of Media & Culture at the University of Amsterdam. He is the author of five books and numerous essays on almost all aspects of German cinema, as well as books on Rainer Werner Fassbinder and Harun Farocki. He is also the co-author of the widely used and frequently translated book Film Theory: An Introduction through the Senses. From 2006 to 2012 he was Visiting Professor at Yale University, and since 2013 teaches part-time at Columbia University, New York. He is the grandson of the renowned German architect Martin Elsaesser, one of the subjects of The Sun Island, and co-editor of Martin Elsaesser – Schriften (Zurich: Niggli, 2014)

Amie Siegel (b. 1974, Chicago, USA) works across film, video, photography, performance and installation. Siegel’s recent solo exhibitions include South London Gallery, UK; The Metropolitan Museum of Art, New York; Museum Villa Stuck, Munich; Kunstmuseum Stuttgart and the MAK, Vienna. Siegel has participated in group exhibitions at the Whitney Museum of American Art, NY; Witte de With, Rotterdam; Hayward Gallery, London; Kunst-Werke, Berlin; CCA Wattis, San Francisco; MoMA PS1, Queens; MAXXI Museum, Rome; Haus der Kulturen der Welt, Berlin and the Walker Art Center, Minneapolis. Her work is in public collections including the Whitney Museum of American Art, The Metropolitan Museum of Art, Tate Modern and the Solomon R. Guggenheim Museum. Her films have been screened at the Cannes, Berlin, Toronto and New York Film Festivals, The Museum of Modern Art, New York and The National Gallery of Art, Washington, D.C.. She has been a fellow of the DAAD Berliner-Künstlerprogramm and the Guggenheim Foundation, the Fulton Fellow of Non-Fiction Filmmaking at The Film Study Center at Harvard University, a recipient of the ICA Boston's Foster Prize, Sundance Institute and Creative Capital Awards. In 2017 Siegel will have solo exhibitions at the Frye Art Museum, Seattle and the Guggenheim Museum Bilbao, Spain. She lives and works in New York City.

"The Sun Island: A Screening and Conversation with Thomas Elsaesser and Amie Siegel" is a DAAD-sponsored event.