Recognizing Syphilis: Medical Knowledge and the Politics of Explanation 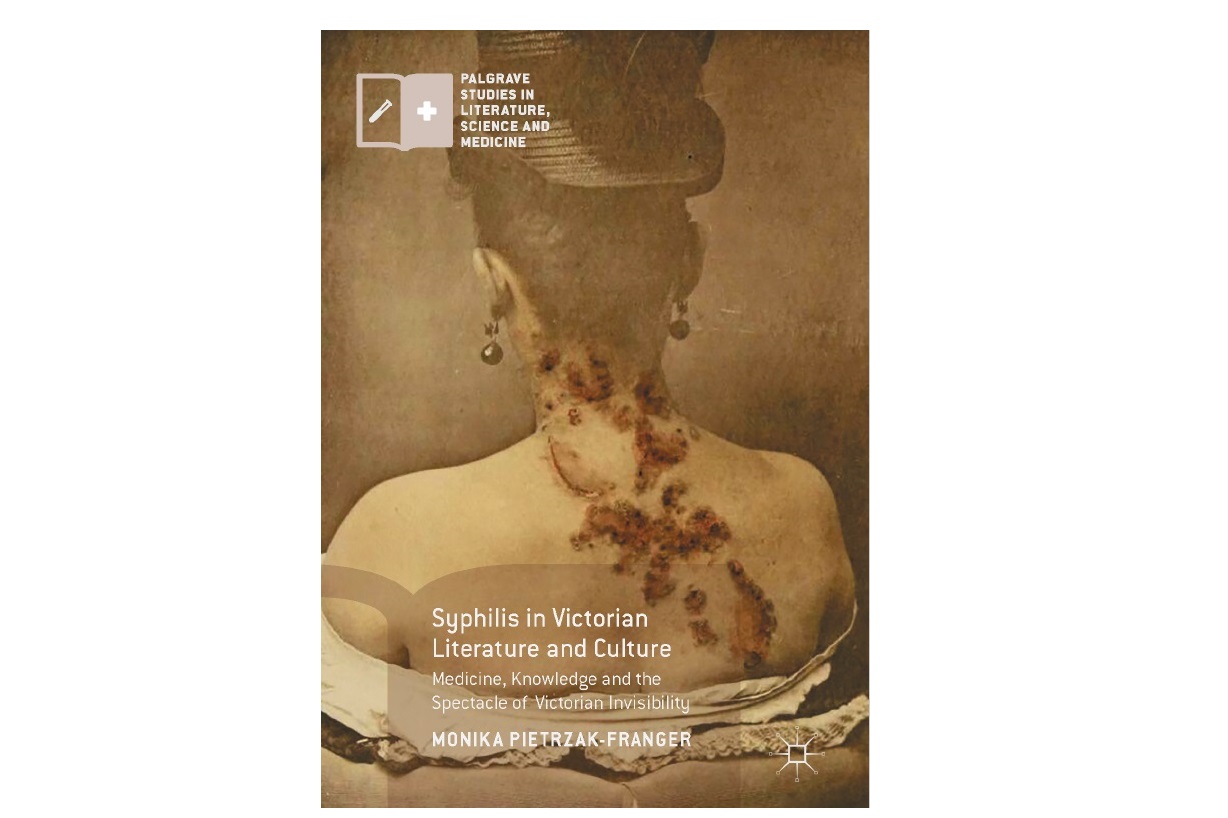 Deutsches Haus at NYU presents “Recognizing Syphilis: Medical Knowledge and the Politics of Explanation,” a talk by professor Monika Pietrzak-Franger, our current DAAD Visiting Scholar at Deutsches Haus at NYU, exploring the tensions between invisibility and visibility as characteristic of the late nineteenth century representation of syphilis. The talk will also focus on the power dynamics underlying various acts of syphilis recognition. When, and under what circumstances, could one view the disease? Who was allowed to see it? What was the justification behind these acts of evocation? How was the spectacle of syphilis framed and what political considerations accompanied the display of the disease? While existing critical literature puts emphasis on the (gender) dichotomization of literary preoccupations with syphilis, it is worthwhile to juxtapose the various acts of its literary exposition with other popular and medical spaces of its evocation in order to inspect the concomitant politics of explanation.

“Recognizing Syphilis: Medical Knowledge and the Politics of Explanation” is a DAAD-sponsored event.