The Transatlantic Partnership: Europe and the US in a New Era

Are Europe and the United States destined to grow apart after over 70 years of partnership? Join academics, policy-makers, and other members of the international community in an examination of the transatlantic ties that have generally united Europe and the US; the current status of that relationship, including the issues that divide us; and areas in which a strengthened partnership would be most effective, such as transnational security, trade, and the current refugee crisis.

Q and A Moderator: Richard Wolffe, US Columnist, The Guardian 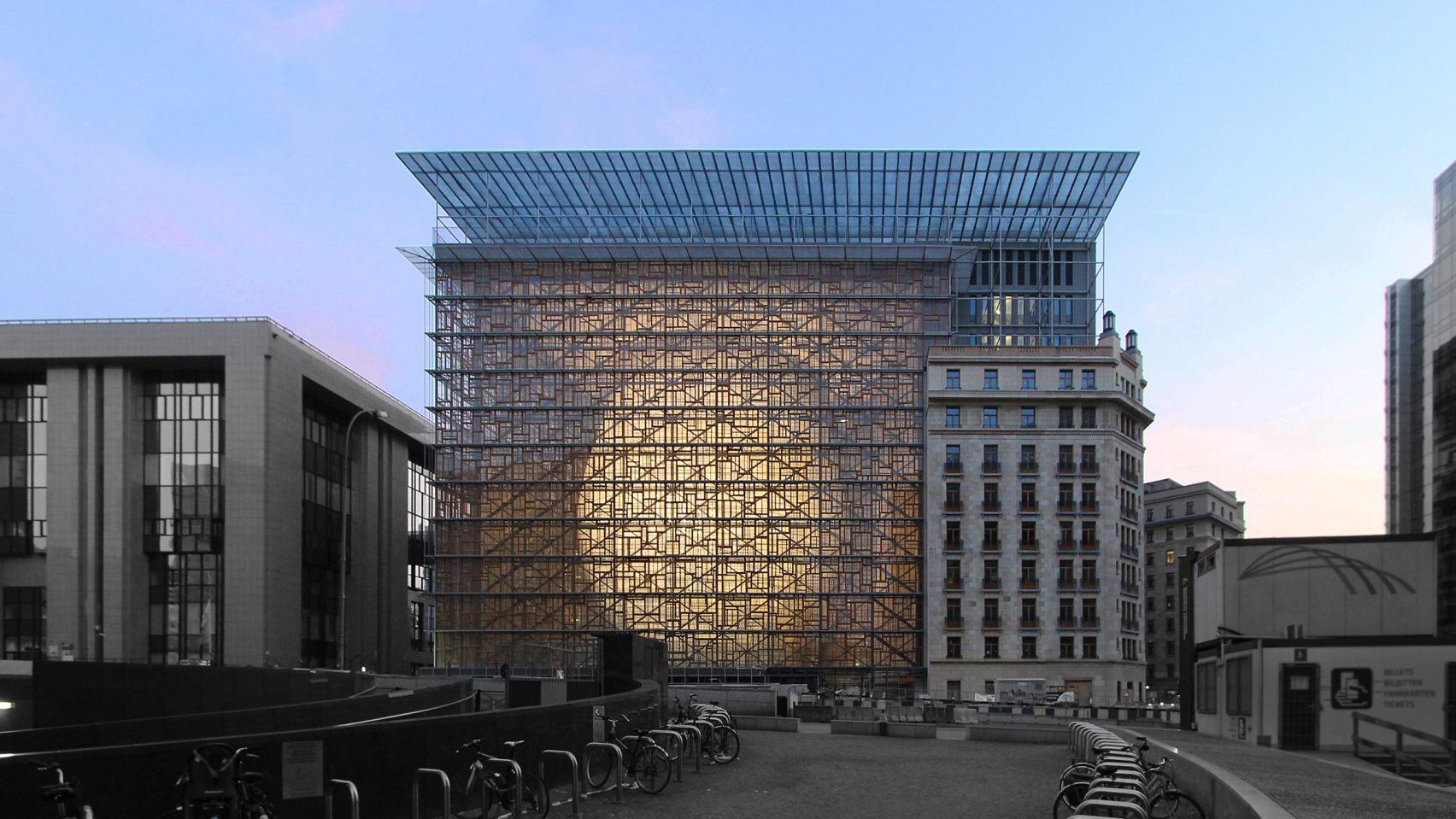