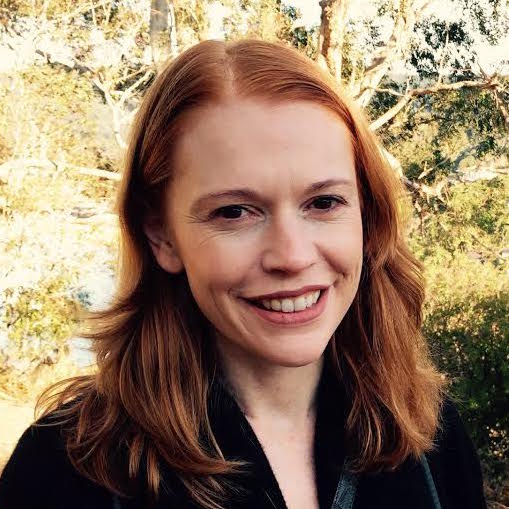 My research focuses on Japanese politics and foreign security policy. I am also interested in applications of quantitative text analysis in political science. I am the author of the forthcoming book with Cambridge University Press, Electoral Reform and National Security in Japan: From Pork to Foreign Policy. Articles have been published or are forthcoming in The Journal of Politics, Foreign Policy Analysis, Politics and Policy, Japan Forum, and Political Science.