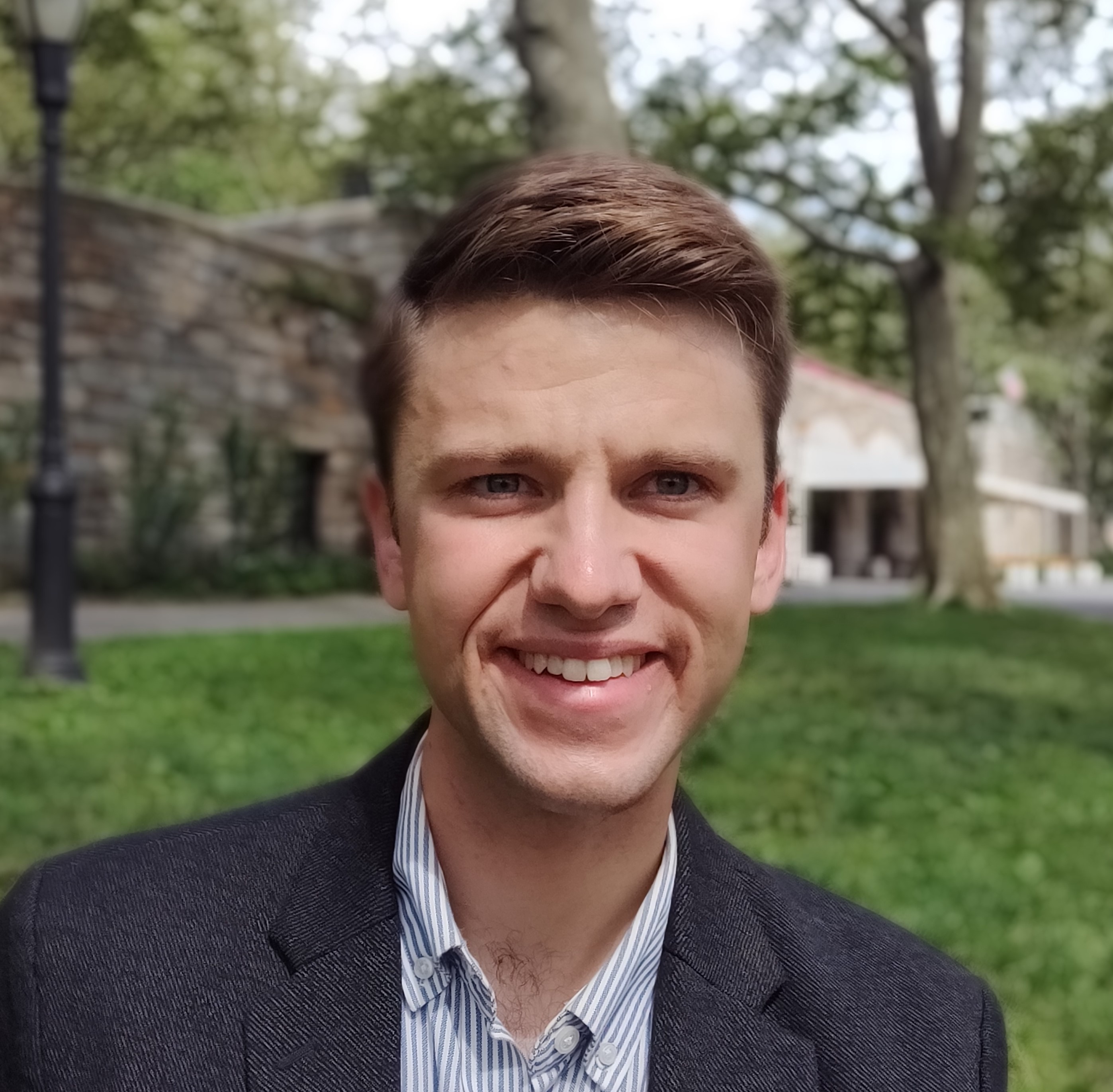 David Storrs-Fox is interested in moral philosophy, metaphysics, philosophy of action, and early modern philosophy. He studied Philosophy, Politics and Economics (PPE) at Oxford and continued at Oxford for the BPhil in Philosophy, for which he wrote a thesis on blameworthiness. Before coming to NYU he took two years out from philosophy to work in London for EY, an accountancy firm. David's PhD dissertation defends a novel view about abilities and human agency, and brings it to bear on issues in moral philosophy.