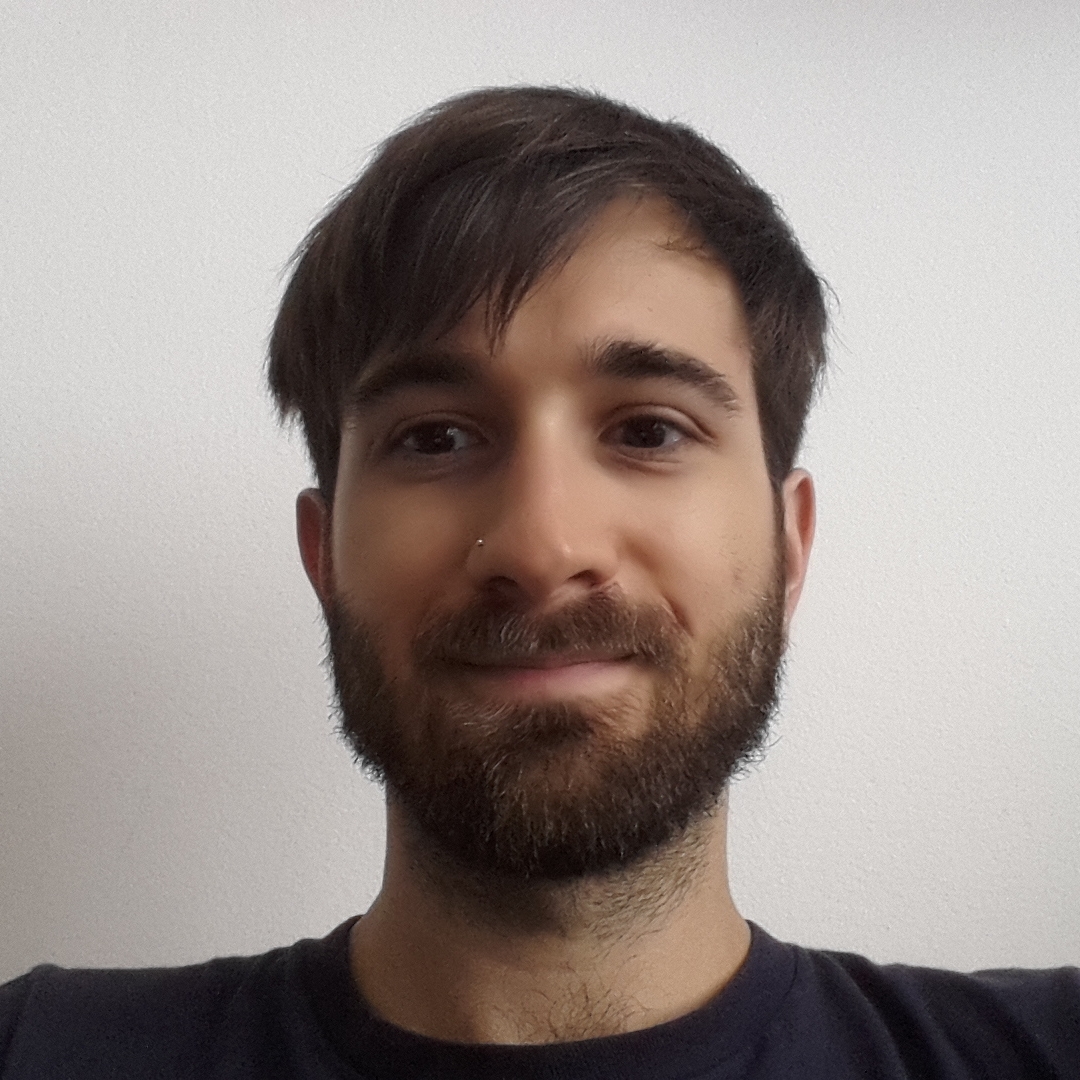 I primarily work in moral and political philosophy (and, lately, the latter more than the former), though I also have a serious interest in Wittgenstein. Before coming to NYU in 2016, I received my B.A. at UC Berkeley. In between, I spent my wondering years as a pre-doctoral fellow at NIH Department of Bioethics, and a Fulbright scholar (studying Wittgenstein) in Vienna, Austria.