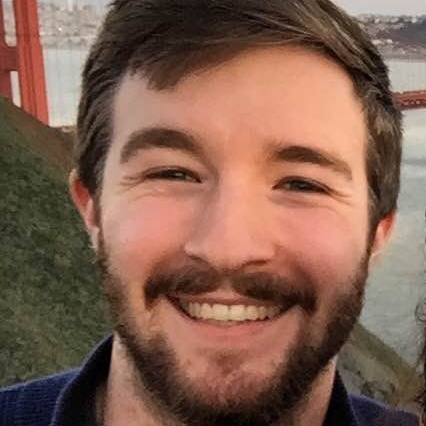 Daniel W. Brinkerhoff Young entered the department in Fall 2015. He is primarily interested in philosophy of the 19th and 20th centuries, especially in the traditions of thinking about human freedom and normative social theory that evolved in the wake of German idealism (in particular, in Kierkegaard and Marx). He is also interested in moral psychology and social-political philosophy more generally, especially in thinking about ideology, race, gender, labor, and colonialism. He completed his BA in Philosophy at Cornell University and an MPhil in Philosophical Theology at the University of Oxford. Three of his favorite things are dessert, tea, and conversation.