Born in Philadelphia in 1900, Julius Silver (ARTS '22) was a leading attorney, corporate executive and philanthropist. The son of Russian immigrants, he was raised in the tenements of Brooklyn, where his father owned a sweater shop. Mr. Silver attended University Heights College of Arts and Sciences at New York University, where his superb intellectual abilities earned him the scholarship support he needed to pursue his studies.

Throughout his life, Julius Silver exhibited a passionate commitment to higher education and expressed his gratitude for his own education in abundance. Mr. Silver’s desire to enable other NYU students to enjoy the highest quality education and come together as a community of learners led him to establish the Julius Silver Residence Center, the Julius Silver Scholarships for Students in the Sciences, and the Helbein Scholarships for Outstanding Student Leaders. Beyond his contributions to development of the Albert Einstein Foundation for Higher Learning, he was a prime mover in the founding of Brandeis University, and served as president of the Library Corporation of the Jewish Theological Seminary of America.

A man of great vision and foresight, Mr. Silver played a fundamental role in the advancement of the sciences and technology. His commitment to and interest in the sciences also led to the establishment of the Julius Silver Institute of Biomedical Engineering at Techion-Israel Institute of Technology and the Julius Silver Chair in Law, Science and Technology at Columbia Law School. 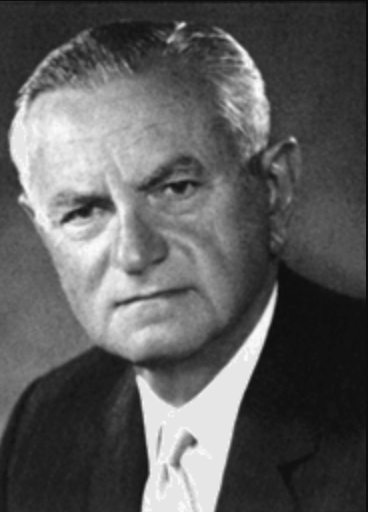 A native New Yorker, Roslyn Schiff Silver was born in 1907, attended Hunter College High School, and was awarded a New York State Regents Scholarship. She studied French at Barnard College, where she met Julius Silver when he attended a play with which she was involved. After graduating from Barnard, Mrs. Silver used her extensive language skills as a substitute New York City public school teacher of French, German, and English. She also taught French at DeWitt Clinton High School in the Bronx.

A grateful alumna who strongly believed in higher education, Mrs. Silver, along with her husband, established the Roslyn Schiff Silver Scholarship Fund in 1982 to benefit Barnard College students preparing for careers in the sciences. In addition to providing for her alma mater, Mrs. Silver generated significant support for the war effort as a member of the Women’s Committee for War Bond Sales and received a citation for her commendable work from the United States Department of the Treasury. She was active in several other charitable endeavors and was president of the Mamaroneck Rye League of Women Voters, a member of the board of trustees of the American Red Cross, and a member of the PTA. 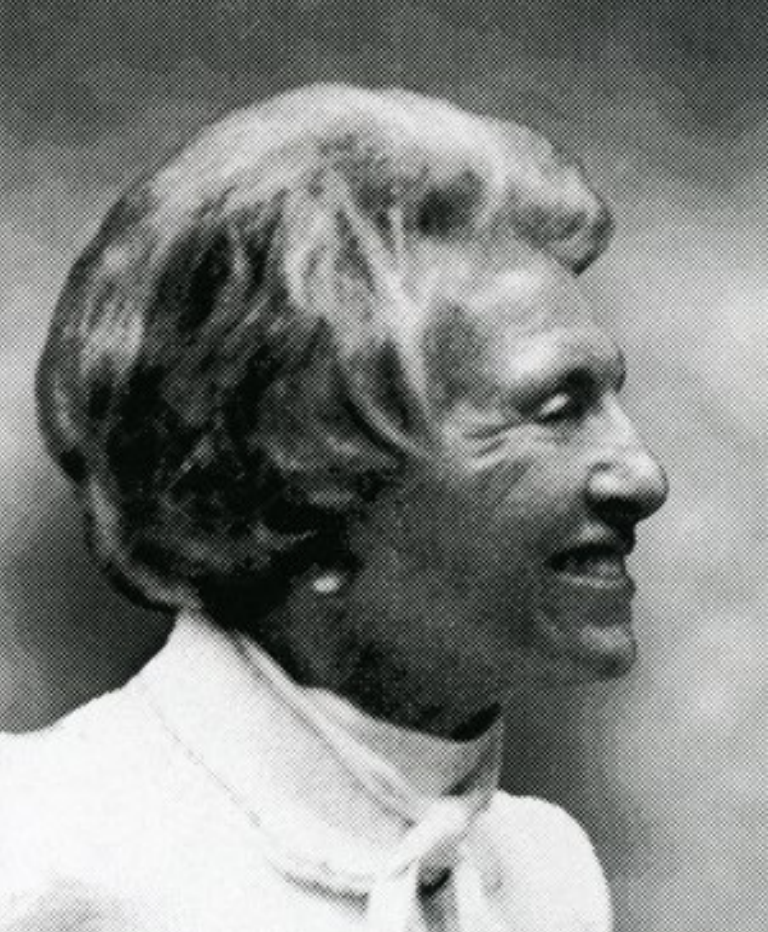 The only child of Julius and Roslyn Silver, Enid Silver Winslow (LAW ’83) was born in New York in 1933. She graduated from Rye Neck High School and went on to become a lifelong advocate for the arts. Ms. Winslow received her BA in art history from Smith College and her MA in ancient art and archaeology from Columbia University. An arts administrator who promoted film and photography, she coordinated film programs at the American Federation of Arts. Ms. Winslow left the Federation to work with Cornell Capa on the founding of the International Center of Photography and later organized tours of photographic exhibitions and coordinated the institution’s publications program. Among the books she helped to produce was Front Populaire, which documented political movements in France prior to World War II through the photographs of Robert Capa, David Seymour, and Henri Cartier-Bresson. She also worked as a research assistant at the Cooper-Hewitt Museum on the exhibition Now I Lay Me Down to Eat.

She went on to earn her JD at the NYU School of Law and was also a member of the Council of New York Law Associates. Ms. Winslow was an active and generous supporter of her alma mater, Smith College, and established a substantial endowment fund there to benefit the Smith College Museum and the Department of Art. 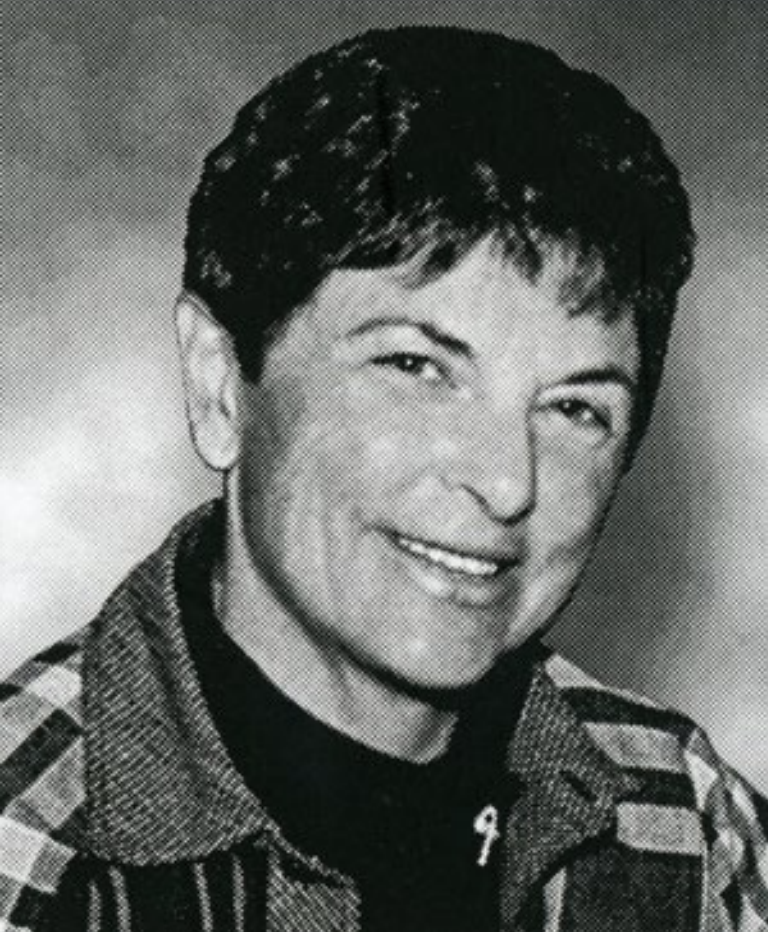 The outstanding philanthropic vision of Mr. Silver and his family were most profoundly demonstrated by his bequest to New York University, which has made possible the establishment of the Julius Silver, Roslyn S. Silver, and Enid Silver Winslow Professorships in the Faculty of Arts and Science. Through his bequest, Mr. Silver and his family have underscored the definitive role that distinguished faculty members play in a university, and the need to control tuition and provide scholarships and fellowships to help the talented young men and women. The Silver Professorships will strengthen the Faculty of Arts and Science, will emphasize the importance of undergraduate education, and will ensure the advancement of the sciences at NYU. In doing so, they will transform the University forever. The Silver Professorships are a truly representative legacy of the man whose wisdom, creativity, and dedication helped shape the New York University of today, and whose exceptional generosity and foresight will help forge the New York University of the future.