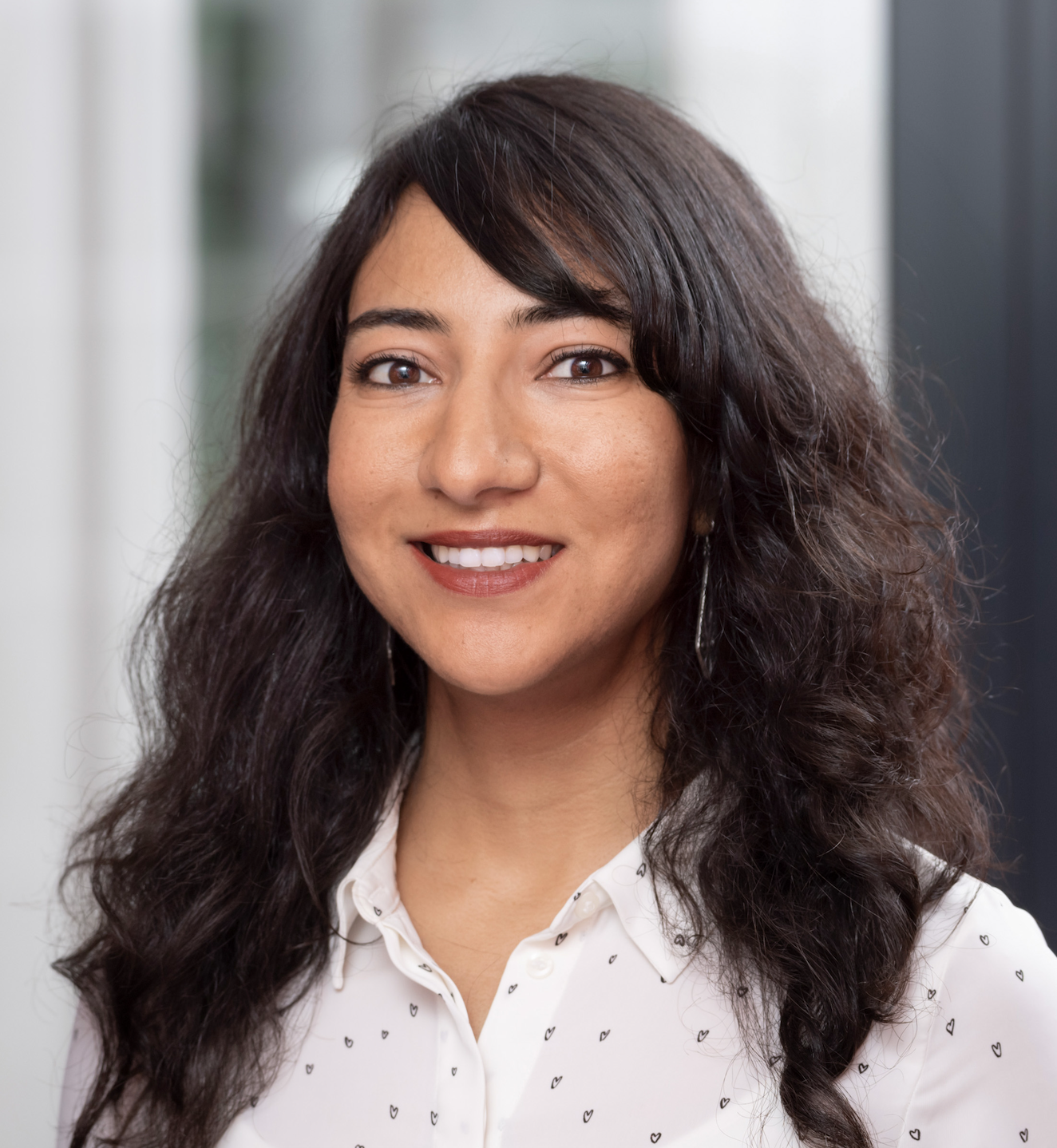 Ola Galal earned her PhD in Anthropology from the Graduate Center at the City University of New York. Her research focuses on feminism, human rights, and citizenship in Tunisia. She holds an MA in Sociology and Anthropology from the American University in Cairo. Previously, she worked as a journalist covering the Middle East and North Africa, and her writings appeared in Mada Masr, Jadaliyya, and Bloomberg Businessweek.