Spotlight on the Gulf

Spotlight on the Gulf 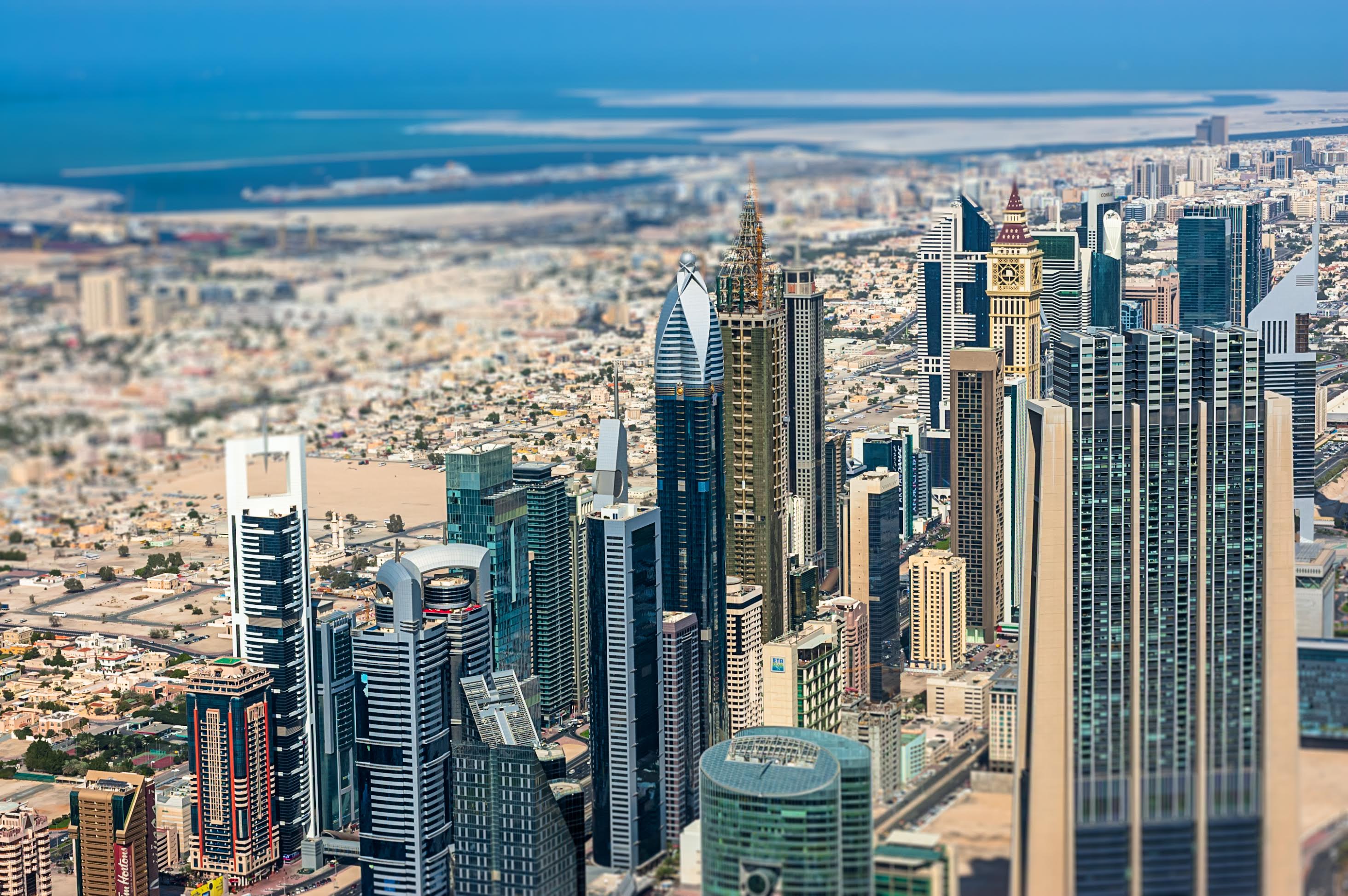 The Rise of Gulf Cities
The past decade of upheaval in the Middle East has reshaped the regional order, resulting in a change-of-guard of Arab power. The invasion of Iraq, the Arab Spring, and the unrest that has ensued has shifted power from the traditional Arab centers of Egypt, Syria and Iraq to the Arab Gulf. Once considered mere oil suppliers, Arab Gulf states have asserted their claim to leadership of the Arab world through an exertion of military and economic muscle in a number of Middle Eastern arenas. Gulf cities have also risen as the region’s financial and cultural hubs, as the spotlight shifts from Cairo, Beirut and Baghdad to Dubai, Abu Dhabi and Doha. The new U.S. administration will enter office at a time of a region in transition, and will need to steer the necessary realignment of U.S. engagement with the region. This talk will assess the rise of the Arab Gulf states in the regional pecking order and the implications for U.S. policy in the Middle East.

Globalization and National Identities of Gulf Societies
The last half century has brought enormous changes to the societies of the Arab Gulf - first to Bahrain and Kuwait, and later to Qatar, the UAE, and Oman.  These include the development of new urban spaces and infrastructures, mass immigration, the demarcation of national boundaries, and the formation of independent administrative states.  Economically, the Gulf became more deeply integrated into circuits of Western-dominated capitalism while its cities became centers of the Global South.  Politically, the Gulf's orientation shifted from the Indian Ocean world to the Arab Middle East.  With a focus on the United Arab Emirates, this talk will discuss how these shifts have produced powerful national identities in Gulf states, and what they have meant to Gulf citizens.

Please note that this event is priority-access to current classroom teachers.

In order to RSVP for this event, please click here.

Sultan Sooud Al Qassemi is a United Arab Emirates-based columnist whose articles have appeared in The Financial Times, The Independent, The Guardian, The Huffington Post, The New York Times Room for Debate, Foreign Policy, Open Democracy, and The Globe and Mail, as well as other notable publications.  He is also a prominent commentator on Arab affairs on Twitter (@SultanAlQassemi). Rising in prominence during the Arab Spring, his tweets became a major news source, rivaling the major news networks at the time, until TIME magazine listed him in the “140 Best Twitter Feeds of 2011.”

Sultan is also the founder of the Barjeel Art Foundation in Sharjah, an independent initiative established to contribute to the intellectual development of the art scene in the Arab region by building a prominent and publicly accessible art collection in the United Arab Emirates. In the first quarter of 2017 Barjeel Art Foundation will inaugurate exhibitions at the Institut du monde arabe in Paris, Yale University Art Gallery in the US and the National Gallery of Jordan in Amman.

Matthew MacLean is finishing his PhD in the Joint History-MEIS program at NYU.  He has spent four years in the UAE as a Humanities Research Fellow and Associate Lecturer at NYU Abu Dhabi, a Fulbright Student at Zayed University in Dubai, and a Visiting Scholar at the al-Qasimi Foundation for Policy Research in Ras al-Khaimah, and has traveled throughout the Middle East.  Prior to his academic career, he taught social studies for eight years at Edward R. Murrow High School in Brooklyn.