In 2003, together with NYU’s Steinhardt School of Education, the Kevorkian Center at NYU began the Saturday Seminars for Teachers which take place throughout the academic year. The seminars feature lectures by the most respected scholars in our field with occasional pedagogy workshops designed by the NYU School of Education. Whenever possible, we work with cultural organizations in the NY area such as the Metropolitan Museum of Art and National Video Resources to coordinate special pedagogy sessions or field trips so the teachers become aware of other educational resources in the NY area. Past seminar topics have included: Social Movements, The Politics of Water, Teaching about Islam, The Ottoman Empire, The Arabic Language, Palestine through the Eyes of its Youth, The Multilayered Lives of Muslim Women, and many more.  For a listing of past seminars, see our Seminars Archive. 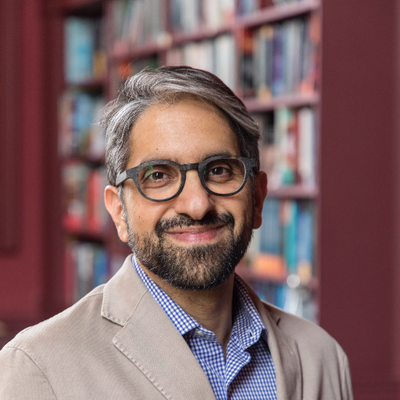 (THIS EVENT HAS BEEN CANCELLED UNTIL FURTHER NOTICE)

Join us at the Kevorkian Center for the first K-12 Workshop of 2020. Led by Mr. Sultan Sooud Al-Qassemi, the workshop will explore the development of abstraction in the Arab world via paintings, sculpture, and works on paper dating from the 1950s through the 1980s. By looking critically at the history and historiography of mid-20th century abstraction, the exhibition considers art from North Africa and West Asia as integral to the discourse on global modernism. The workshop includes catered lunch and a tour of the Grey Gallery Exhibit and participants received a free copy of the exhibit catalogue.

Register for your spot on EventBrite using the link below: Eventbrite

Sultan Sooud Al Qassemi is an Emirati columnist and researcher on social, political and cultural affairs in the Arab Gulf States. Sultan was an MIT Media Lab Director’s Fellow from 2014-2016, a practitioner in residence at the Hagop Kevorkian Center of Near East Studies at New York University in the Spring of 2017, a 2018 Yale Greenberg World Fellow and a lecturer at the Council of Middle East Studies in Yale University, teaching 'Politics of Modern Middle Eastern Art' in 2019.

Sultan is also the founder of the Barjeel Art Foundation, an independent initiative established in 2010 to contribute to the intellectual development of the art scene in the Arab region by building a prominent and publicly accessible art collection in the United Arab Emirates. In 2018, 100 works from the collection were hosted on a long-term basis at the Sharjah Art Museum. Sultan is currently conducting research for a book that documents the modern architecture of the city of Sharjah in the United Arab Emirates, and Adjunct Instructor at the Center of Contemporary Arab Studies at Georgetown University.