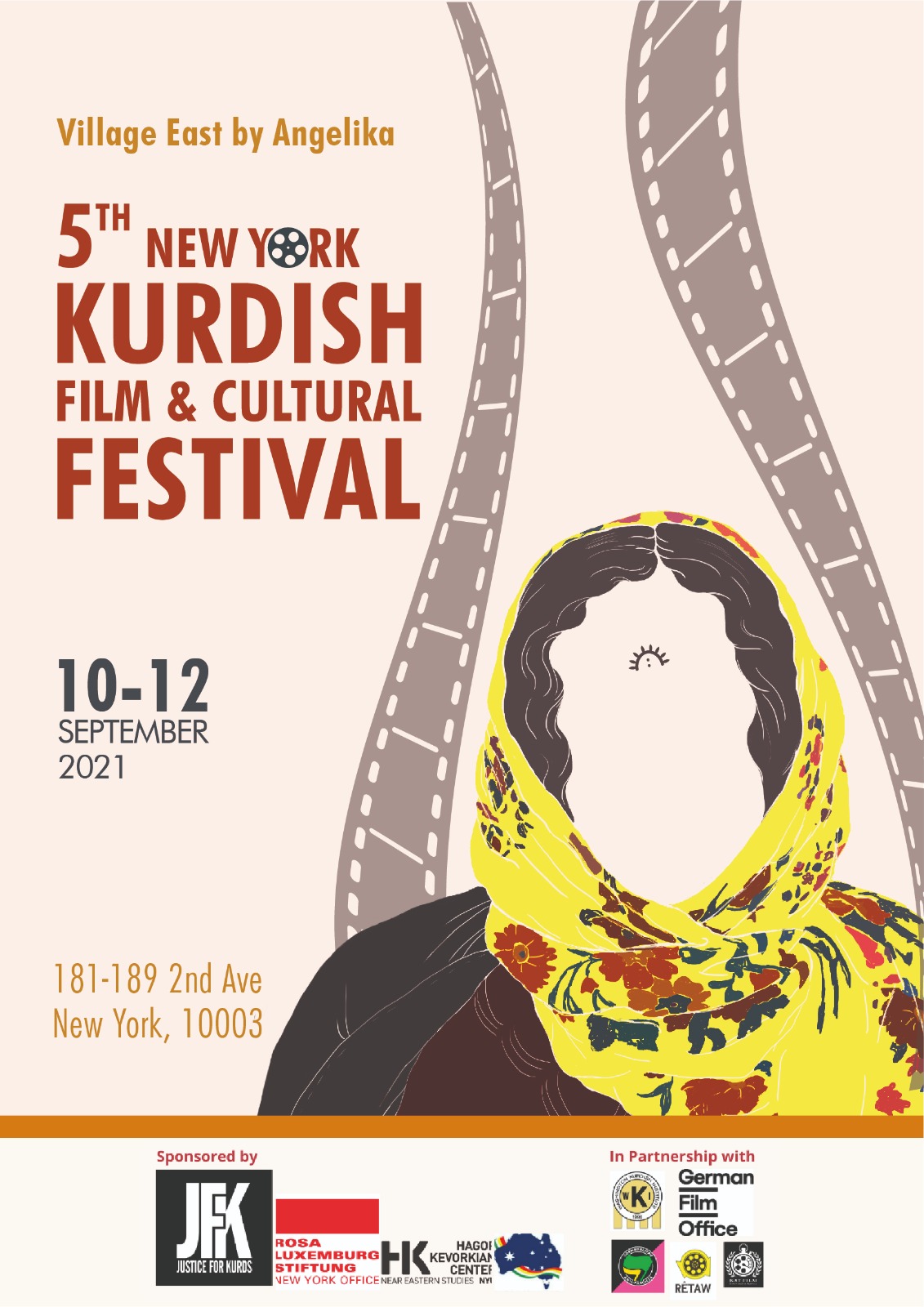 Opening night ethnomusicologist Ozan Aksoy will give a talk followed by a  performance. Aksoy is a multi-instrumentalist and vocalist who grounds his work in  the musical traditions of ethnic and religious minorities of Turkey--which include the  Kurds, Armenians, Laz, and Alevi, among others.

Gayle Tzemach Lemmon will read from her best-selling book, the Daughters of  Kobani. The book details the lives of Kurdish women-led coalition fighters and their  victory against the terrorist group DAESH (ISIS). Her text explores the YPJ (Women's  Protection Unit) 's efforts to heal from patriarchy while responding to threats brought  on by the Syrian civil war.

Veysi Altay's documentary film Nû Jîn New Life explores the story of the Kobanî  resistance by following the daily lives of three YPJ fighters. The film shows their  successful fight to protect their city from being taken by DAESH (ISIS).

The Return, Life After ISIS directed by Catalonian director Alba Sotorra, explores the  controversial fate of the ISIS women from Europe and America and their children in  the Kurdish region of Syria, Rojava. The film negotiates the relationship between

women who were members of ISIS and local Kurdish women attempting to help them  heal.

Love In The Face of Genocide, directed by Sero Hinde, one of the co-founders of the  Rojava Film Commune, explores the oral history of Kurds through spontaneous song  and storytelling. A practice known as dengbej.

Our programming predominantly features works made by Kurdish peoples along with  non-Kurds' work about Kurds. The intention of this festival is both to share Kurdish  arts to enjoy and reflect in them--but also to foster solidarity within Kurdish  communities and friends of different lineages. Even today, Kurdish language, outfit, color, and traditions are prone to persecution, imprisonment, and even violence. Because carving out safe space to honor our histories makes it easier to respond to  present conditions with the wisdom needed to entertain complexity, this festival is an offering.

Tickets sales will be available both at the door and online at:  tinyurl.com/3hjrzarv

Precautions will be taken to prevent the spread of Covid-19. The visitors should  present their vaccine card upon entry to the premise. NYC mandates to have at least the first dose of the vaccine for indoor activities. 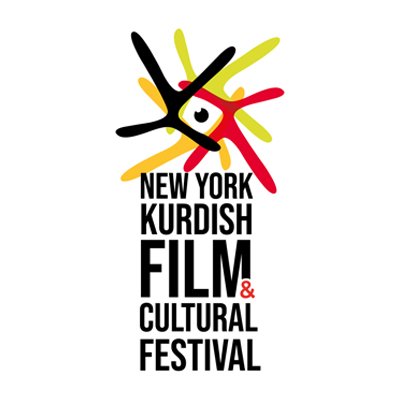