Losing Our Minds, Coming to Our Senses: Sensory Readings of Persian Literature and Culture 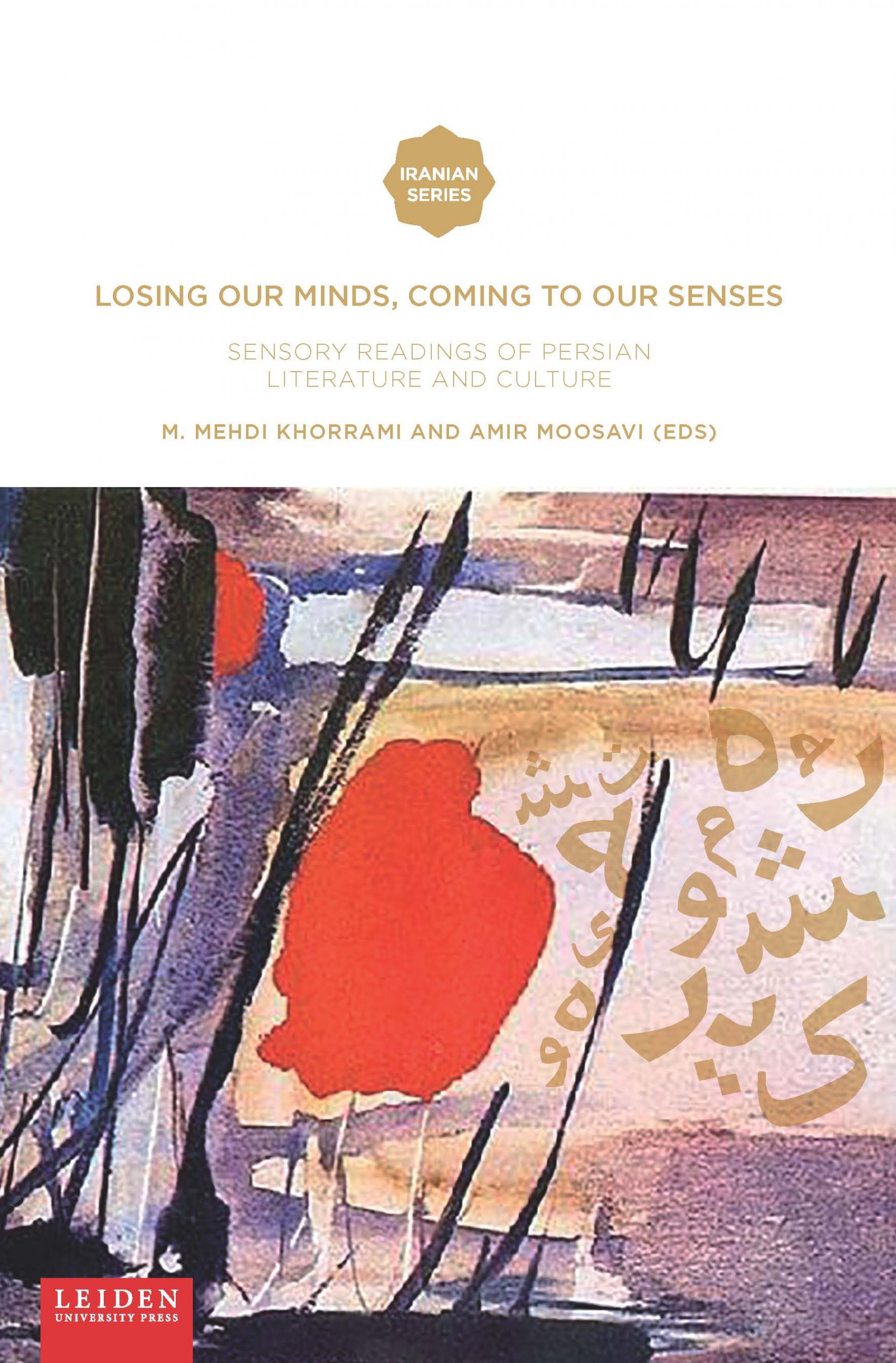 Losing Our Minds, Coming to Our Senses: Sensory Readings of Persian Literature and Culture

This event is free, but registration is needed: bit.ly/NYUISI0930

Neda Bolourchi is Associate Director of the Center for Middle Eastern Studies and Post-Doctoral Assistant Professor of Middle Eastern Studies at Rutgers University-New Brunswick. Her research examines the transformative discourse on Iran as sacred during the twentieth century across the political and religious spectra. She is deeply engaged in archival theory and methodology as she works on a book manuscript as well as an oral history project, based on her dissertation (Columbia University 2017). Her research travels include years in Iran, Syria, and Armenia. Her research has been supported by several Andrew W. Mellon Foundation fellowships, among others. In addition, her work as appeared in a variety of Jane's publications, Congressional Quarterly's Political Handbook of the World, Praeger Security International, and the Atlantic Council's Iran Source. She has provided analysis to the BBC, al-Jazeera, al-Arabiya, and Indus News, among others.

Sheida Dayani is a Postdoctoral Research Associate at the Sharmin and Bijan Mossavar-Rahmani Center for Iran and Persian Gulf Studies at Princeton University. Dayani is a theatre historian working on the social and cultural history of Iran in the nineteenth and twentieth centuries. Her research utilizes theatrical documents as historical sources and examines the development of Iranian theatre from performance rituals to European-style playwriting. She has written on various genres and subgenres of Iranian theatre ranging from slapstick comedy, women’s plays, and Shi‘i passion plays of Ta‘ziyeh to the productions of Molière by street entertainers and political mimed performances by governors in support of the 1905-1911 Constitutional Revolution. Before joining Princeton, Dayani taught at Harvard University for six years, including courses on Iranian theatre and film and Persian playwriting, literary and historical texts in Persian, and Persian language and literature.

Amir Moosavi is Assistant Professor of Comparative Literature in the Department of English at Rutgers University—Newark. He holds a PhD in Middle East and Islamic studies from New York University. Previously, he was a fellow at the Europe in the Middle East—Middle East in Europe (EUME) research program and Assistant Professor of Modern Iranian Studies at Brown University. His research and teaching interests cover modern Arabic and Persian literatures, with an emphasis on Iran, Iraq and the Levant. His publications have appeared in Alif, Arab Studies Journal, International Journal of Middle East Studies, Iran Namag and Middle East Critique. With support from the ACLS and NEH, he is currently completing a book manuscript titled Dust That Never Settled: Afterlives of the Iran-Iraq War in Arabic and Persian Literatures.

Yass Alizadeh teaches Persian Language and Literature at New York University. Her research focuses on the ingenious layering of ethical themes in the ambiguously coded language of folktales in Modern Iran, the intricate link between politics and fiction, and the critical role of metaphors in the reframing of Iran’s classical oral tales. Yass has been a Practitioner in Residence at The University of New Haven where she has taught English and launched Persian as a core course. She has taught English Literature at Middlesex Community College and Persian at The University of Connecticut.

Accommodation requests related to a disability should be sent to kevorkian.center@nyu.edu by September 23, 2021. A good-faith effort will be made to fulfill requests. Also be advised that this Zoom event will be recorded and made available after the event on our Youtube page.