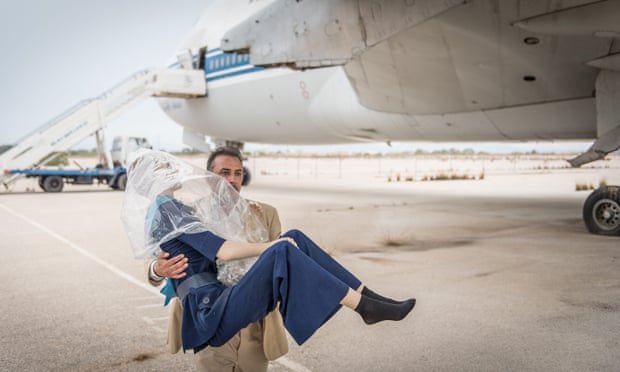 Accommodation requests related to a disability should be sent to kevorkian.center@nyu.edu by December 8, 2020. A good-faith effort will be made to fulfill requests

The live panel discussion will be accompanied by a selection of films by the artists which will be showing from Dec. 8-13, 2020 as part of the Arab Film Fest Collab.

The Violence of a Civilization Without Secrets, 2017

Panelists:
Naeem Mohaiemen makes films and installations, and writes essays, about rhizomatic families, malleable borders, and socialist utopias– beginning from South Asia’s two postcolonial markers (1947, 1971) and then radiating outward to  transnational linkages. The idea of a future global left, as an alternative to current organizing categories of race, religion, and nation, drives the work. He is author of Prisoners of Shothik Itihash (Kunsthalle Basel, 2014);  and co-editor with Eszter Szakacs of Solidarity Must be Defended (Tranzit, forthcoming) and with Lorenzo Fusi of System Error: War is a Force that Gives us Meaning (Sylvana, 2007).

Adam Khalil (Ojibway) is a filmmaker and artist who lives and works in Brooklyn. His practice attempts to subvert traditional forms of ethnography through humor, relation, and transgression. Khalil’s work has been exhibited at the Museum of Modern Art, Sundance Film Festival, Walker Arts Center, Lincoln Center, Tate Modern, Toronto Biennial and Whitney Biennial, among other institutions. Khalil is a core contributor to New Red Order (NRO) and a co-founder of COUSINS Collective. Khalil is the recipient of various fellowships and grants, including but not limited to: Sundance Art of Nonfiction, Jerome Artist Fellowship, and Gates Millennium Scholarship. Khalil received his BA from Bard College.

Zack Khalil is a filmmaker and artist from Sault Ste. Marie, Michigan, currently based in Brooklyn, NY.  His work centers indigenous narratives in the present—and looks towards the future—through the use of innovative nonfiction forms. His work has been exhibited at the Museum of Modern Art, Whitney Museum of American Art, Lincoln Center, Walker Arts Center, New York Film Festival, and the Sundance Film Festival among other institutions.  Khalil is the recipient of various fellowships and grants, including the Jerome Hill Artist Fellowship, Sundance Art of Nonfiction Grant, and Gates Millennium Scholarship. Khalil received his BA from Bard College

Discussants:
Faye Ginsburg is founder and Director of the Center for Media, Culture & History at NYU, where is David B. Kriser Professor of Anthropology, and Director of the Certificate Program in Culture & Media, and co-Director of the NYU Center for Disability Studies. Author/editor of four award winning books -- including Media Worlds: Anthropology on New Terrain (with Lila Abu-Lughod and Brian Article) -- and many articles, as well as an advisor and curator for a number of film festivals. Ginsburg is currently completing a book, Mediating Culture: Indigenous Media in the Digital Age, based on three decades of collaborative work with Indigenous media makers from Australia, Canada, New Zealand/Aotearoa, and the Brazilian Amazon 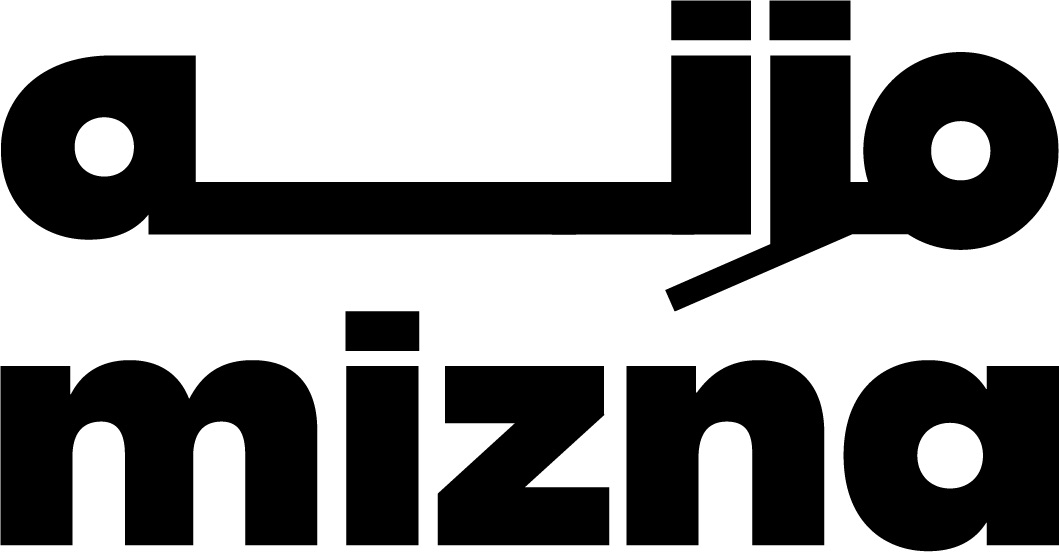