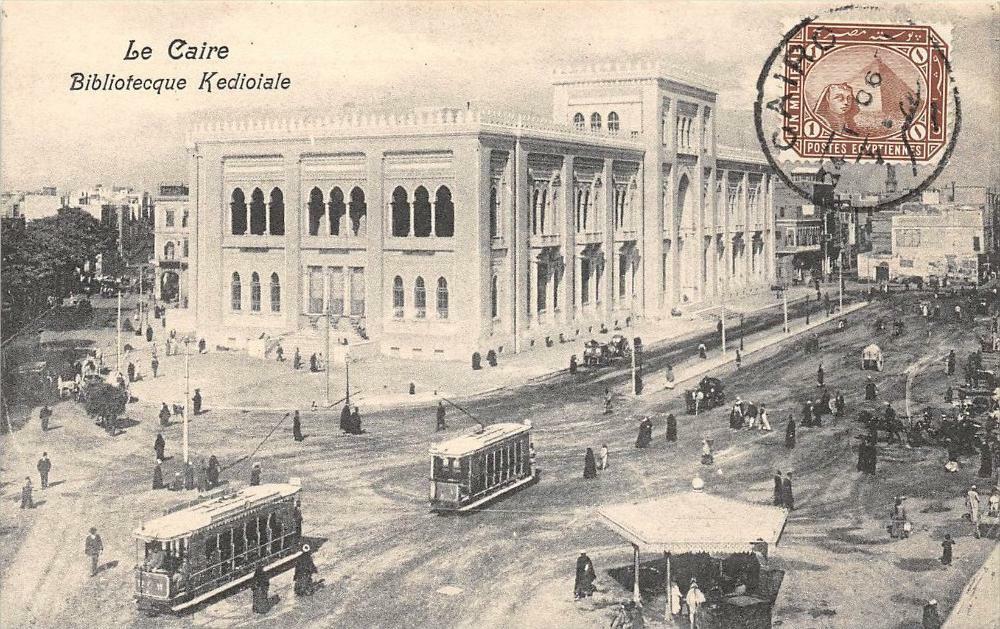 This year-long series starts from a simple premise: What does it look like to think, engage, and do research in this digital age?  This is not a call for researchers to simply produce digital outputs - but we live in an ever-increasingly digital world. In order to better activate our scholarship, and to grasp the terrain in which our research questions unfold, we must reimagine our methods, modes of collaboration, and how to participate in a quickly changing digital landscape. See full series overview

The last 20 years have been marked by the expansion and creation of many archival projects across the Middle East. What is saved? Who decides what is of worth? How accessible does it become? How are artists and cultural works accessing, making, and moving beyond archives?  When speaking of Archives & Activation // Artists & Access, what are the absences, gaps, cracks…? How is digitality, in a broader sense, bridging, morphing, and exploiting the gaps of knowledge and access?

In order to prepare for this event, we recommend that you read the following articles provided to you by our panelists and the Kevorkian Staff.
-  Mada Masr, 52 questions about the archive  (Ali Atef, Leila Arman, Mariam Elnozahy, Mohammad Shawky Hassan, Nada Hasan, Omnia Sabry)
- Mohammad Shawky Hassan, Archive-based art: Destabilizing the power of the archive while declaring its victory
- Asunción Molinos Gordo,  IN TRANSIT (Botany of a Journey)
- Anthony Downey, Contingency, Dissonance and Performativity: Critical Archives and Knowledge Production in Contemporary Art
- Also note the suggested links from last week's event:  DIGITAL FORAYS: ARCHIVES & ACTIVATION // PLATFORMS AND PUBLICS

Asunción Molinos Gordo is a research-based artist strongly influenced by disciplines such as anthropology, sociology and cultural studies. In her practice she questions the categories that define “innovation” in mainstream discourses today, working to generate a less urban-centric way of understanding progress. She won the Sharjah Biennale Award in 2015 with her project WAM (World Agriculture Museum). Her work has been exhibited at museums and institutions around the world. In 2014 Molinos was a resident at Delfina Foundation, during the first iteration of The Politics of Food thematic programme and in 2019 she was a resident at CCA Glasgow with Verbatim Theatre mentor Mark Jeary. Molinos has been commissioned to create Art Jameel’s 2020 Artist’s Garden Project in Dubai.

Mohammad Shawky Hassan is a filmmaker and video artist living and working between Cairo and Berlin. He studied philosophy, film directing and cinema studies at the American University in Cairo, The Academy of Cinematic Arts & Sciences and Columbia University. His films include It Was Related to Me (2011), On a Day like Today (2012), Compos Mentis (2016) and And on a Different Note (2015), which was acquired by the Museum of Modern Art (MoMA) in New York as part of its permanent collection. A recipient of the Fulbright Fine & Applied Arts Grant, his work has been shown at the Berlinale, Haus der Kulturen der Welt (HKW), MUCEM, Sursock Museum and Contemporary Image Collective (CIC) among other festivals and museums. In addition to his film and video work, he was the film programs director at ArteEast, the director of the Network of Arab Alternative Screens (NAAS), the Residential Fellow for Art & Philosophy at the Cairo Institute of Liberal Arts & Sciences (CILAS) and a Lecturer at the German University in Cairo.

Diana Allan, McGill University
Diana Allan is an Assistant Professor at McGill University in the Department of Anthropology and the Institute for the Study of International Development. She is a filmmaker and anthropologist, and the founder of two grassroots media collectives in Lebanon, the Nakba Archive and Lens on Lebanon. Her ethnography, Refugees of the Revolution: Experiences of Palestinian Exile (2014) won the 2014 MEMO Palestine academic book award and the 2015 Middle East Section Award (AAA). She is currently working on a historical ethnography of the sea in Palestine.

Discussant:
Helga Tawil-Souri - NYU
Helga is a media scholar who focuses on spatiality, technology, and politics in the Middle East and especially Israel/Palestine, and methodologically incorporates political economy, visual and cultural studies, and cultural geography. Broadly, my work critiques the notion that we live in an increasingly open and borderless world, by analyzing how technologies and their infrastructures - such as cell phones and the internet - are explicitly territorial and political and often impose new forms of borders and controls. On the flip side of that, she is equally fascinated by how spaces and 'things' that are overtly territorial and political - borders, checkpoints, and identification cards, for example - themselves function in cultural ways. Most of her teaching is through the Department of Media, Culture, and Communication. Helga teaches undergraduate and graduate courses on topics including borders and spatiality; Arab media; critical theory and media studies; Israel/Palestine; war and media; globalization, international development, and commodities.

Accommodation requests related to a disability should be sent to kevorkian.center@nyu.edu by October 8, 2020. A good-faith effort will be made to fulfill requests. A captioned version of this presentation will also be made available within a month to our Youtube page.

Also be advised that this Zoom event will be recorded and made available after the event on our Youtube page.