CANCELED: Lecture: How and Why Immigrant Muslim Communities Are Losing Women 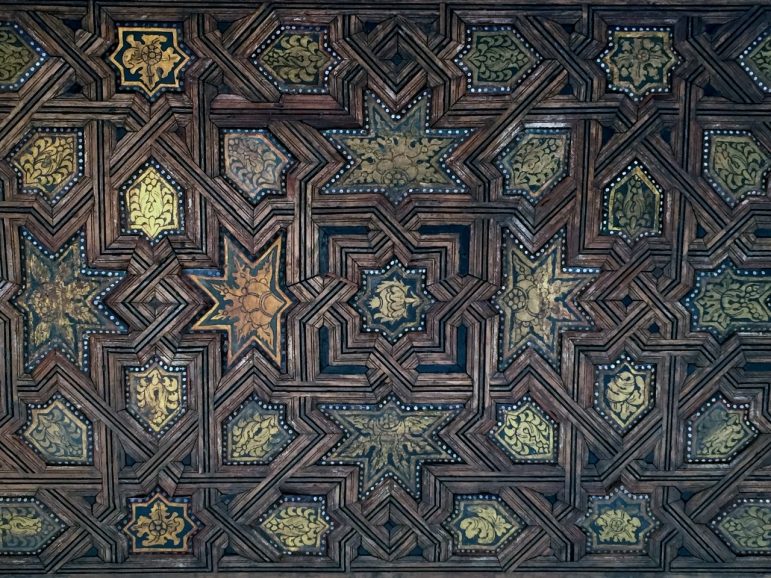 How and Why Immigrant Muslim Communities Are Losing Women: Nearly half of Muslim Americans never attend the mosque and have very few Muslim friends. How and why does “unmosquing” happen and to whom? Eman Abdelhadi traces second-generation immigrants’ engagement with Muslim communities using life history interviews and presents four trajectories that emerge from these data. Abdelhadi finds that while most Muslim Americans are heavily embedded in Muslim communities during childhood, the majority wander away during adolescence and early adulthood. In later stages, however, men tend to return while women tend to stay away. This talk discusses the ways that women and men’s experiences differ both in the family and in formal Muslim spaces, explaining these divergent pathways. 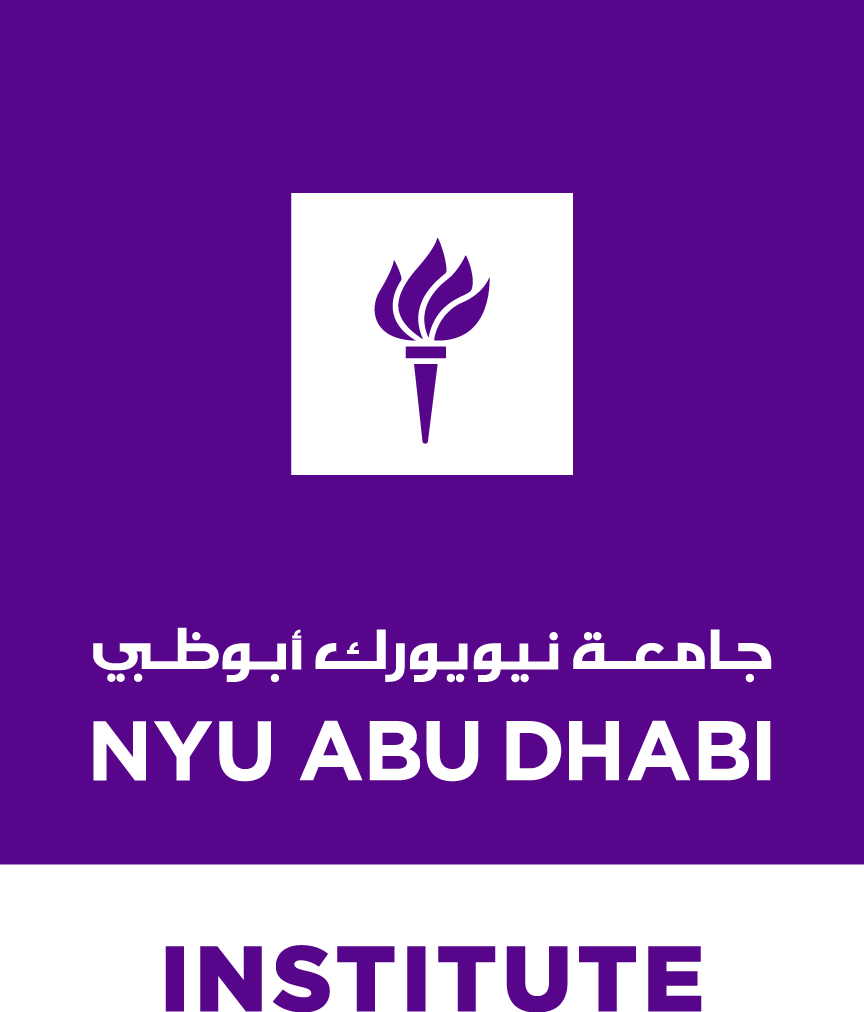