This roundtable places in conversation feminist scholars, artists, and activists broadly engaged in the project of decolonial aesthetics in the context of military occupation in Kashmir and Palestine. We seek to think through the resonances between these two sites both in terms of regimes of violence and dispossession, but also in terms of modes of resistance, particularly in the form of poetry and performance as responses to state terror.

This event is free & open to the public. Venue is wheelchair accessible. Please contact CSGS at csgs@nyu.edu or 212-992-9540 for more information. 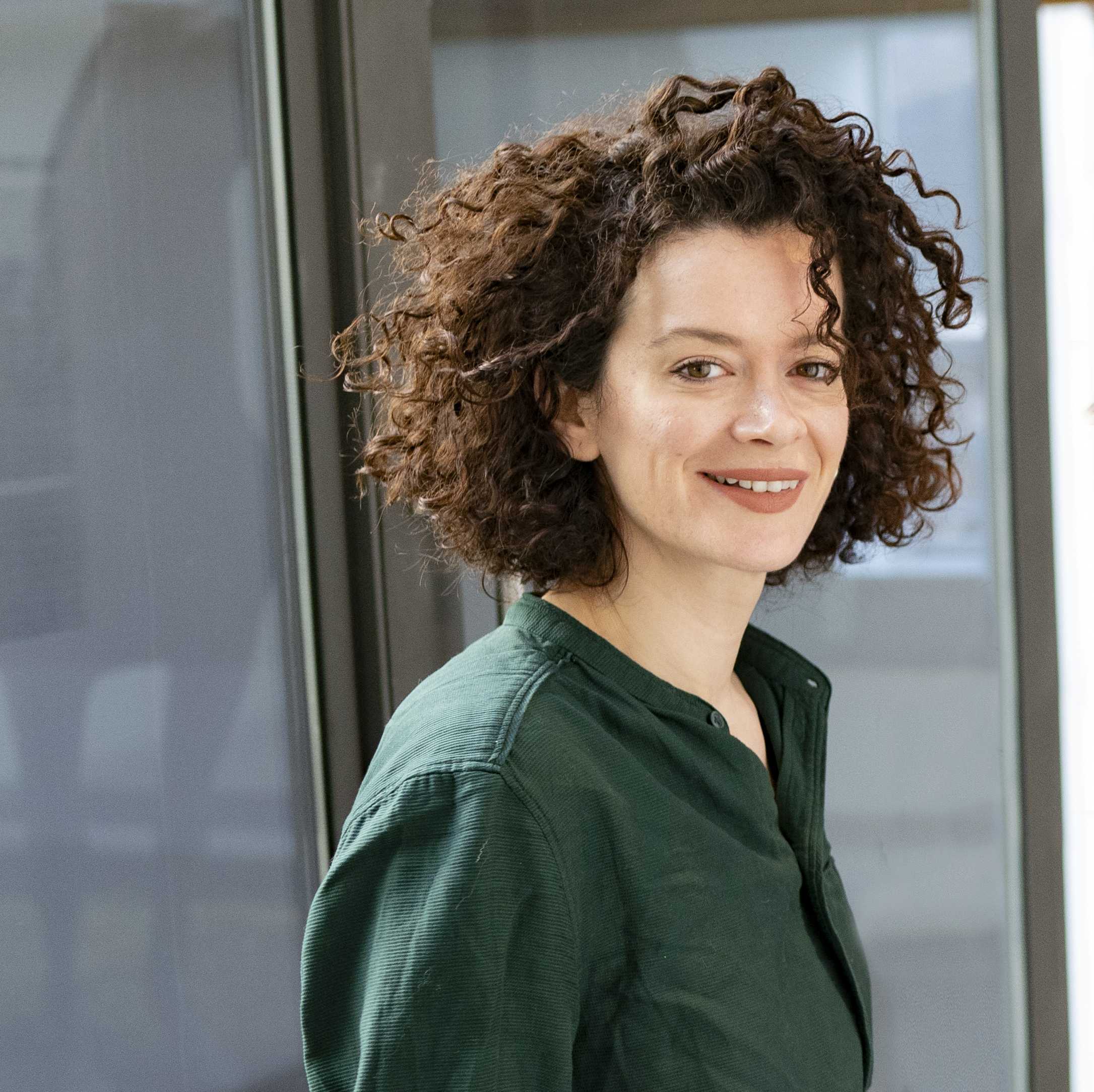 Layal Ftouni is an Assistant Professor in Gender Studies at the Graduate Gender Programme, Department of Media and Cultural Studies, at Utrecht University and a research affiliate at the Institute of Cultural Inquiry (ICON) at the same university. Through her research and teaching, Layal trained transdisciplinarily, working across gender studies, cultural studies, postcolonial studies, visual studies and critical race studies. Before joining Utrecht University in Sept 2016, she lectured (2013 - 2016) as a senior teaching fellow at the Centre for Media and Cultural Studies at SOAS, University of London and completed her PhD in 2017 at the University of Westminster. She is the co-founder of the transnational network Arab Cultural Studies and is the editor (with Tarik Sabry) of Arab Subcultures: Transformations in Theory and Practice (I.B.Tauris, 2017). Layal recently co-curated What is Left Unseen (2019) at the Centraal Museum in Utrecht - NL., and is currently engaged in new research tentatively titled Ecologies of Violence: Affirmations of Life in Arab Cultural Productions. 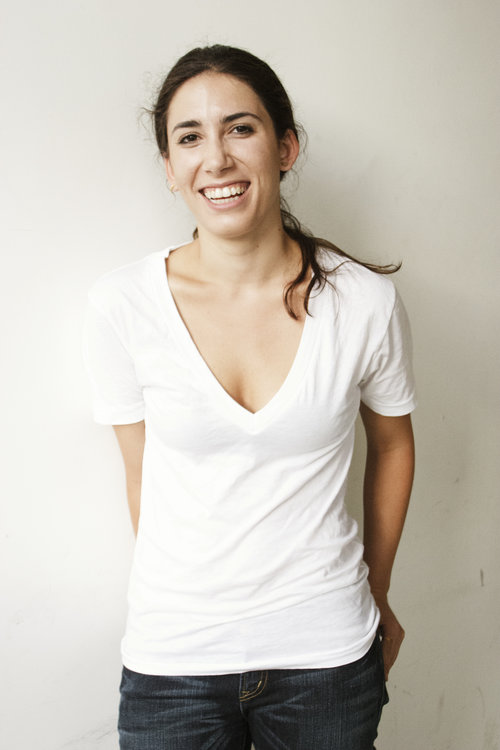 Samar Haddad King, Artistic/Founding Director of Yaa Samar! Dance Theatre (YSDT), graduated cum laude in choreography from the Ailey/Fordham BFA program under the tutelage of Kazuko Hirabayashi. With YSDT, King has created over 30 original works which have been performed in 10 countries across 4 continents. Awards and commissions include: Hubbard Street 2 – National Choreography Competition; Palest’In & OUT Festival (Paris, France) – Prix des Jeunes Créateurs Palestiniens pour la Diversité des Expressions Artistiques award; and the Palestinian Museum (Palestine) among others. In 2018 King was awarded La Fabrique Chaillot residency at Chaillot – théâtre national de la danse (Paris, France) for the creation of a new work. She regularly lectures on her work at institutions including TanzKongress (Hanover, Germany), University of Virginia (Charlottesville, Virginia), and Columbia University Center for Palestine Studies (New York, New York), and co-authored a chapter on dance in the Arab World with Sandra Noeth for the 2nd edition of Contemporary Choreography (Routledge, January 2018). Samar recently finished choreographing the musical theatre production We Live in Cairo; Book, Music and Lyrics by Daniel Lazour and Patrick Lazour and produced by American Repertory Theater and is currently a Fellow at the Center for Ballet and the Arts at NYU. 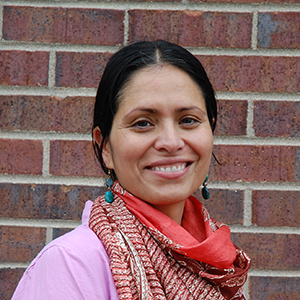 Ather Zia is a poet and a political anthropologist who teaches Anthropology and Gender Studies at the University of Northern Colorado Greeley. She is the author of Resisting Disappearance: Military Occupation and Women's Activism in Kashmir. And founder and editor of Kashmir Lit and co-founder of Critical Kashmir Studies. Twitter @aziakashmir 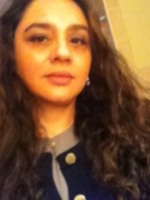 Sameetah Agha is Associate Professor of Modern World History at Pratt Institute, Brooklyn, NY.  Her teaching and research areas include: imperialism and colonialism, colonial warfare and resistance with an emphasis on South Asia and Afghanistan. She is the author of The Limits of Empire: Sub-imperialism and Pukhtun Resistance (Orient Blackswan, 2020) and co-author of Fringes of Empire: Peoples, Places and Spaces in Colonial India (Oxford Univ Press, 2009).