Book Talk: Spiritual Subjects: Central Asian Pilgrims and the Ottoman Hajj at the End of Empire

With Lâle Can, Assistant Professor of History, The City College of New York, CUNY and Discussant Jane Burbank, NYU 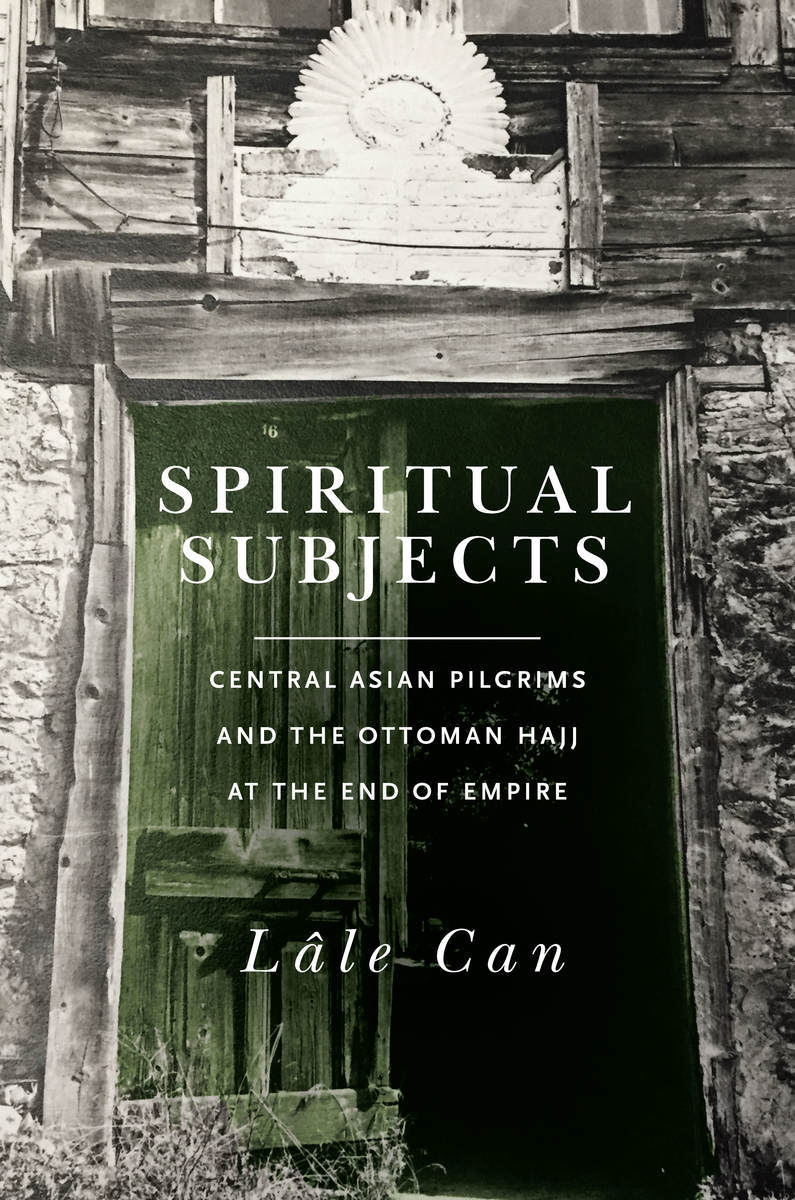 At the turn of the twentieth century, thousands of Central Asians made the annual pilgrimage to Mecca. Traveling long distances, many lived for extended periods in Ottoman cities dotting the routes. Though technically foreigners, these hajjis often blurred the lines between pilgrims and migrants. Not quite Ottoman, and not quite foreign, Central Asians became the sultan's spiritual subjects. Their status was continually negotiated by Ottoman statesmen as attempts to exclude foreign Muslim nationals from the body politic were compromised by a changing international legal order and the caliphate's ecumenical claims.

Spiritual Subjects examines the paradoxes of nationality reform and pan-Islamic politics in late Ottoman history. Lâle Can unravels how imperial belonging was wrapped up in deeply symbolic religious rites, as well as prosaic acts and experiences that paved the way to integration into Ottoman communities. A complex system of belonging emerged—one where it was possible for a Muslim to be both, by law, a foreigner and a subject of the Ottoman sultan-caliph. This panoramic story informs broader transregional and global developments during the steamship era, with important implications for how we make sense of subjecthood in the last Muslim empire and the legacy of religion in the Turkish Republic.

Lâle Can is an Assistant Professor of History at The City College of New York, CUNY. She received her Ph.D. from New York University and specializes in late Ottoman history in a transregional perspective, with a focus on the hajj, migration, extraterritoriality, and questions of imperial belonging.

Spiritual Subjects: Central Asian Pilgrims and the Ottoman Hajj at the End of Empire (Stanford University Press, 2020), is her first book. In addition to articles on Ottoman Sufi networks and extraterritoriality, she has co-edited with M. Christopher Low a volume on international law, The Subjects of International Law: Autonomy, Extraterritoriality, and the Making of Ottoman Citizens (Indiana University Press, July 2020). 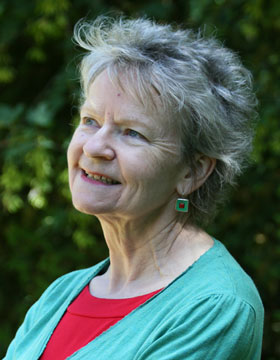 Jane Burbank is Collegiate Professor and Professor of History and Russian and Slavic Studies at New York University. Burbank received an M.A. in Soviet Studies (1971), and PhD in History (1981) from Harvard University. She is the author of Intelligentsia and Revolution: Russian Views of Bolshevism, 1917-1922; Russian Peasants Go to Court: Legal Culture in the Countryside, 1905-1917; and, with Frederick Cooper, Empires in World History: Power and the Politics of Difference (winner of the World History Association Best Book prize in 2011, eight translations).