Jennifer L. Derr, Associate Professor of History and Founding Director of the Center for the Middle East and North Africa at the University of California, Santa Cruz; Discussant: Aaron Jakes 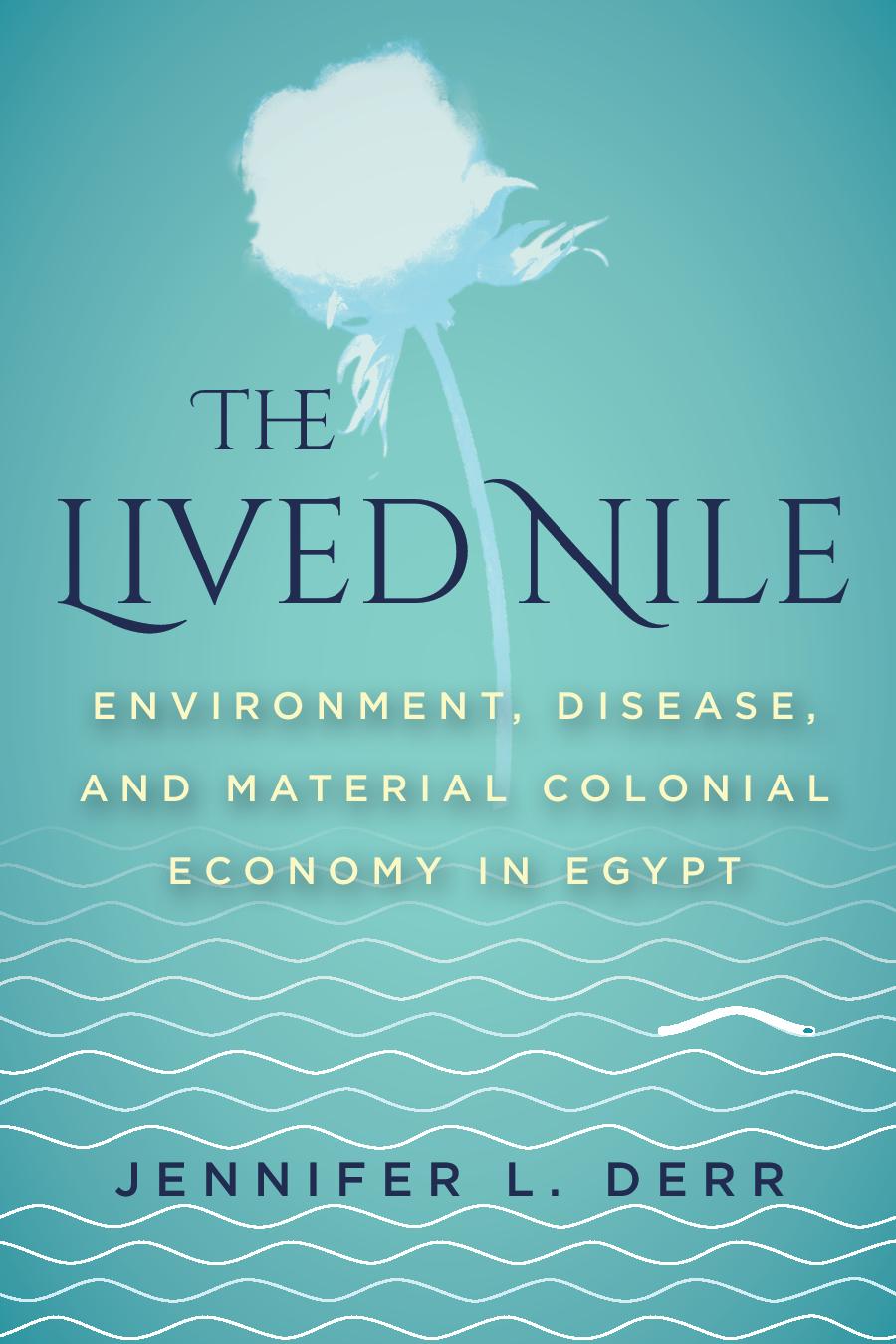 In October 1902, the waters of the Nile filled the reservoir of the first Aswan Dam, and Egypt's historic relationship with the river forever changed. Egyptian agriculture had long depended on the annual Nile flood, its rhythms demarcating the seasons and determining cycles of poverty and prosperity. Beginning in the second decade of the nineteenth century and stretching through the middle of the twentieth, the Nile River was engineered to support the production of new cash crops.

The construction of the dam tamed the river’s waters and produced new agricultural environments. The Nile River that took form reshaped Egypt's colonial economy and the forms of subjectivity with which this economy was associated. From the microscopic to the regional, the local to the imperial, Jennifer L. Derr’s new book, The Lived Nile: Environment, disease, and material colonial economy in Egypt, places the environment at the center of questions about politics, knowledge, and the lived experience of human bodies. 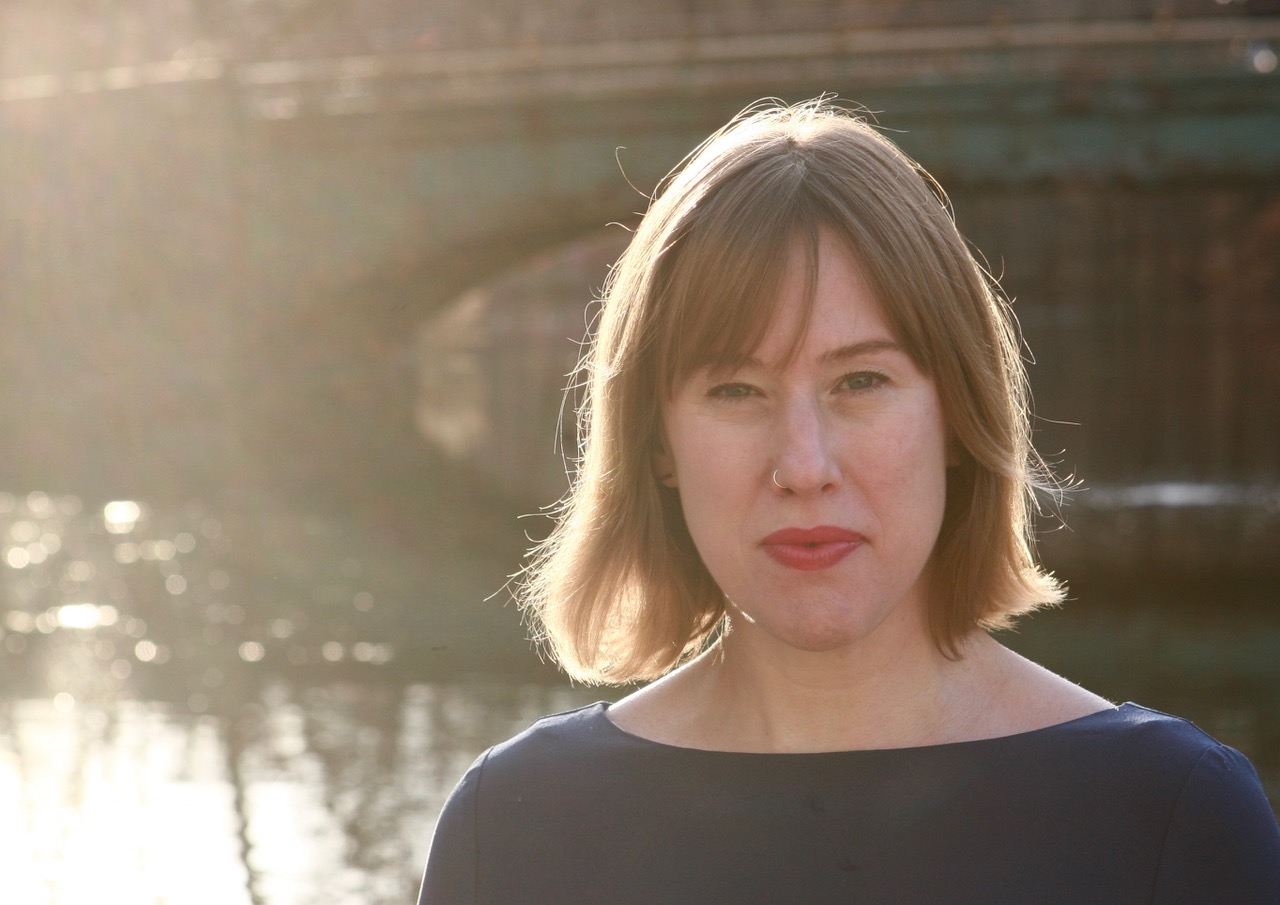 Professor Derr’s research explores the intersections among science, medicine, political economy, and the environment in the modern Middle East. She is the author of The Lived Nile: Environment, disease, and material colonial economy in Egypt (Stanford UP, 2019). Professor Derr’s second manuscript project, The Liver in Egypt: Productions of an organ through 20th-century public health and political economy, traces the production of the liver as a site of knowledge, disease, environmental pollution, and treatment in 20th and 21st-century Egypt and the practice of tropical medicine in the global south in the second half of the twentieth century. 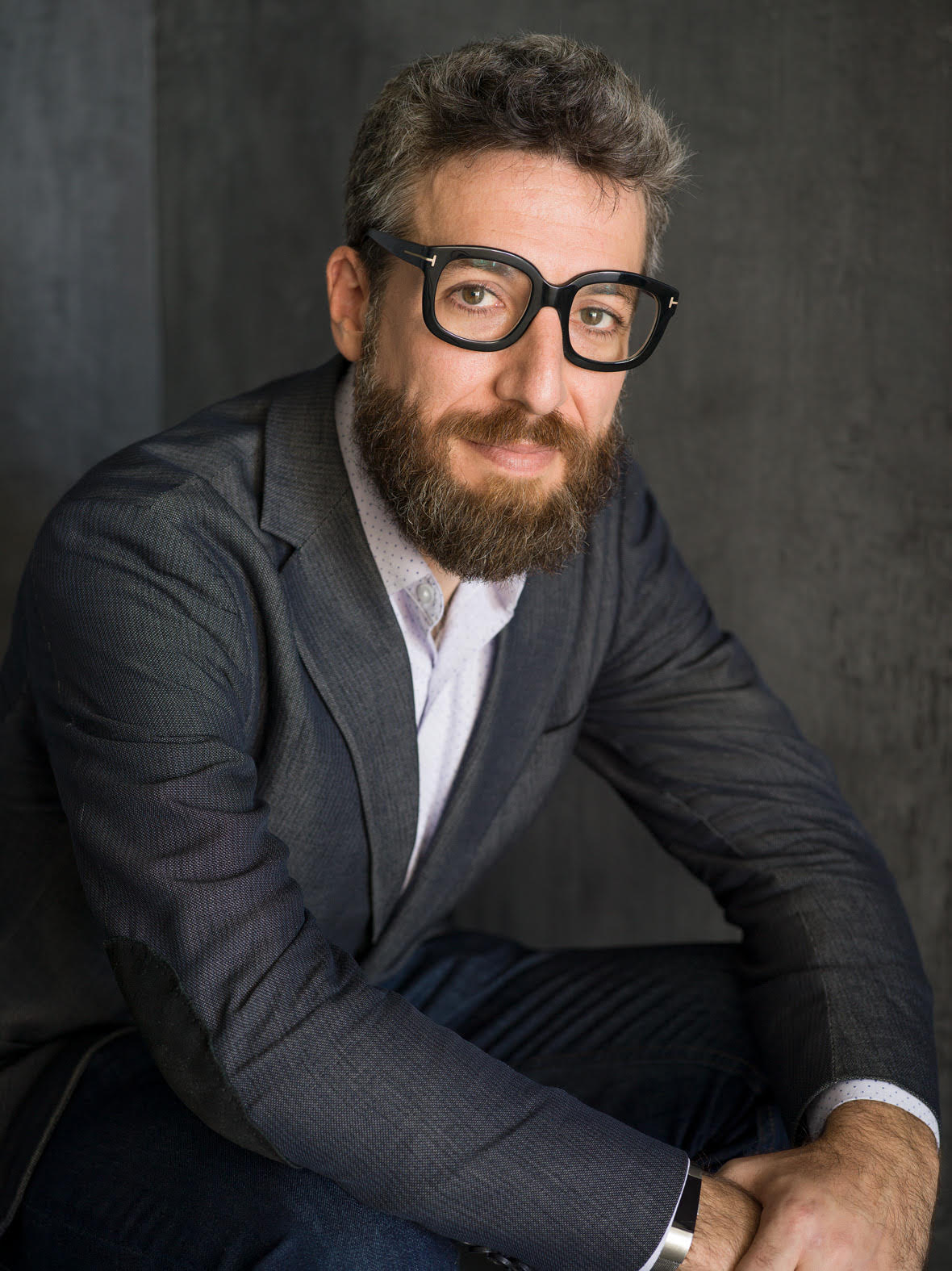 Discussant Aaron Jakes is Assistant Professor of Historical Studies at The New School for Social Research, where he teaches on the modern Middle East and South Asia, the historical geography of capitalism, and global environmental history. His recent publications include “Finding Value in Empire of Cotton,” Critical Historical Studies (2017) and “Boom, Bugs, Bust: Egypt’s Ecology of Interest,” Antipode (2017). His first book, Egypt’s Occupation: Colonial Economism and the Crises of Capitalism will be published by Stanford University Press in June 2020.