Book Talk: Jews and Palestinians in the Late Ottoman Era, 1908-1914: Claiming the Homeland 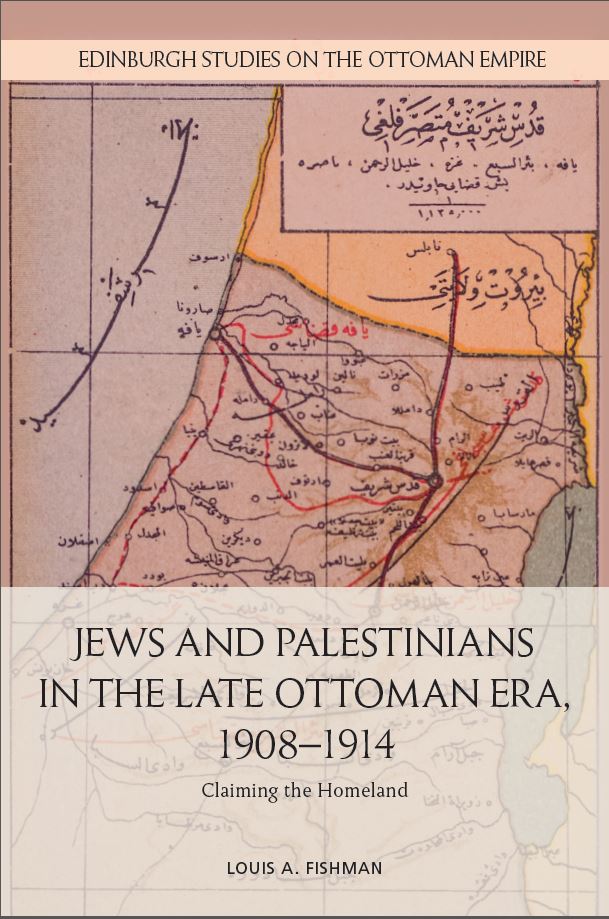 Uncovering a history buried by different nationalist narratives (Jewish, Israeli, Arab and Palestinian), Jews and Palestinians in the Late Ottoman Era, 1908-1914: Claiming the Homeland looks at how the late Ottoman era set the stage for the on-going Palestinian-Israeli conflict. It presents an innovative analysis of the struggle in its first years, when Palestine was still an integral part of the Ottoman Empire. And it argues that in the late Ottoman era, Jews and Palestinians were already locked in conflict: the new freedoms introduced by the Young Turk Constitutional Revolution exacerbated divisions (rather than serving as a unifying factor). Offering an integrative approach, it considers both communities, together and separately, in order to provide a more sophisticated narrative of how the conflict unfolded in its first years. 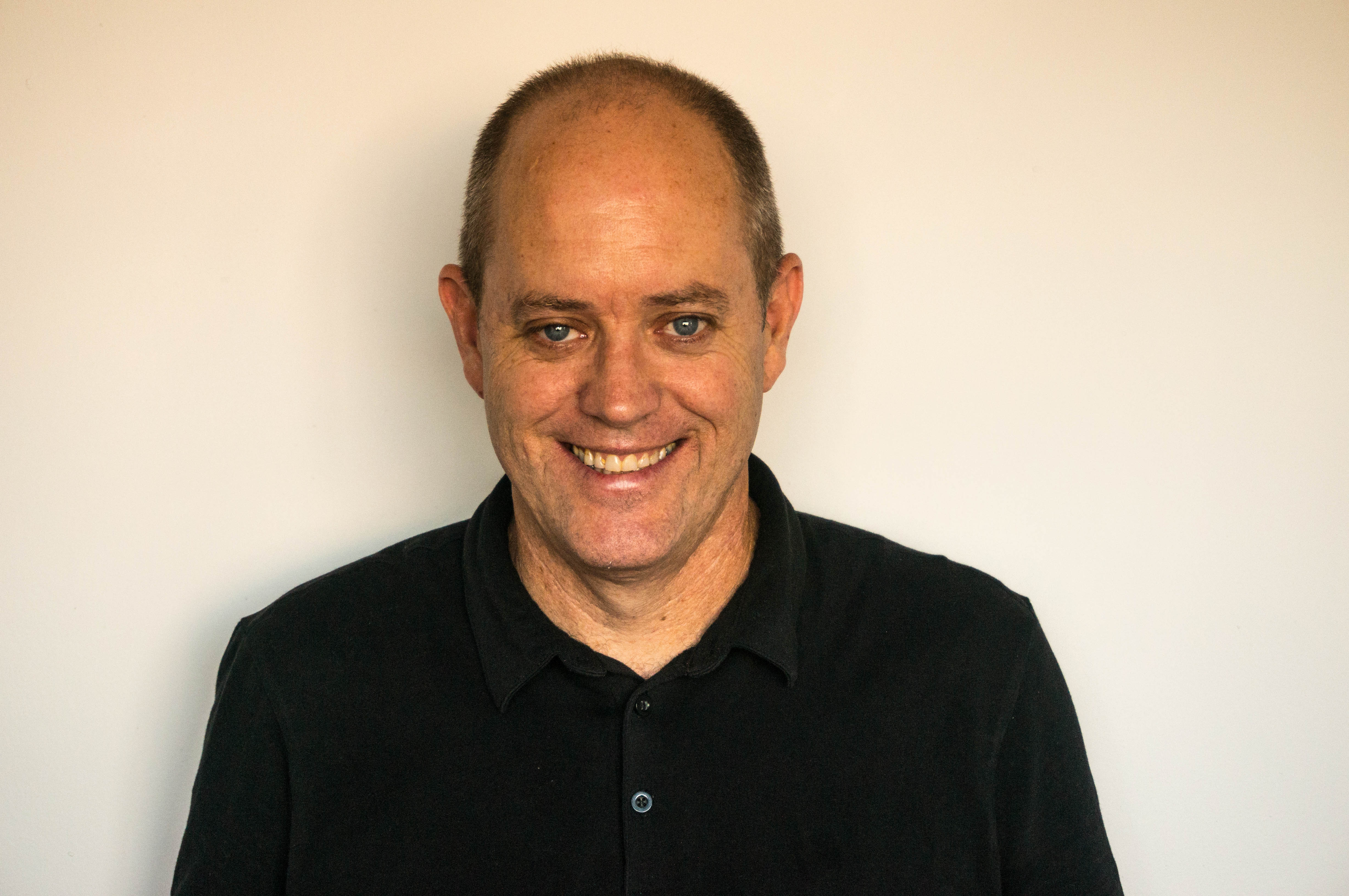 Louis A. Fishman is an assistant professor at Brooklyn College, City University of New York. He works on Ottoman Palestine and has a special interest in Ottoman politics during the Young Turk period. He also writes on Turkish, Israeli and Palestinian affairs. He divides his time between New York, Istanbul and Tel Aviv. 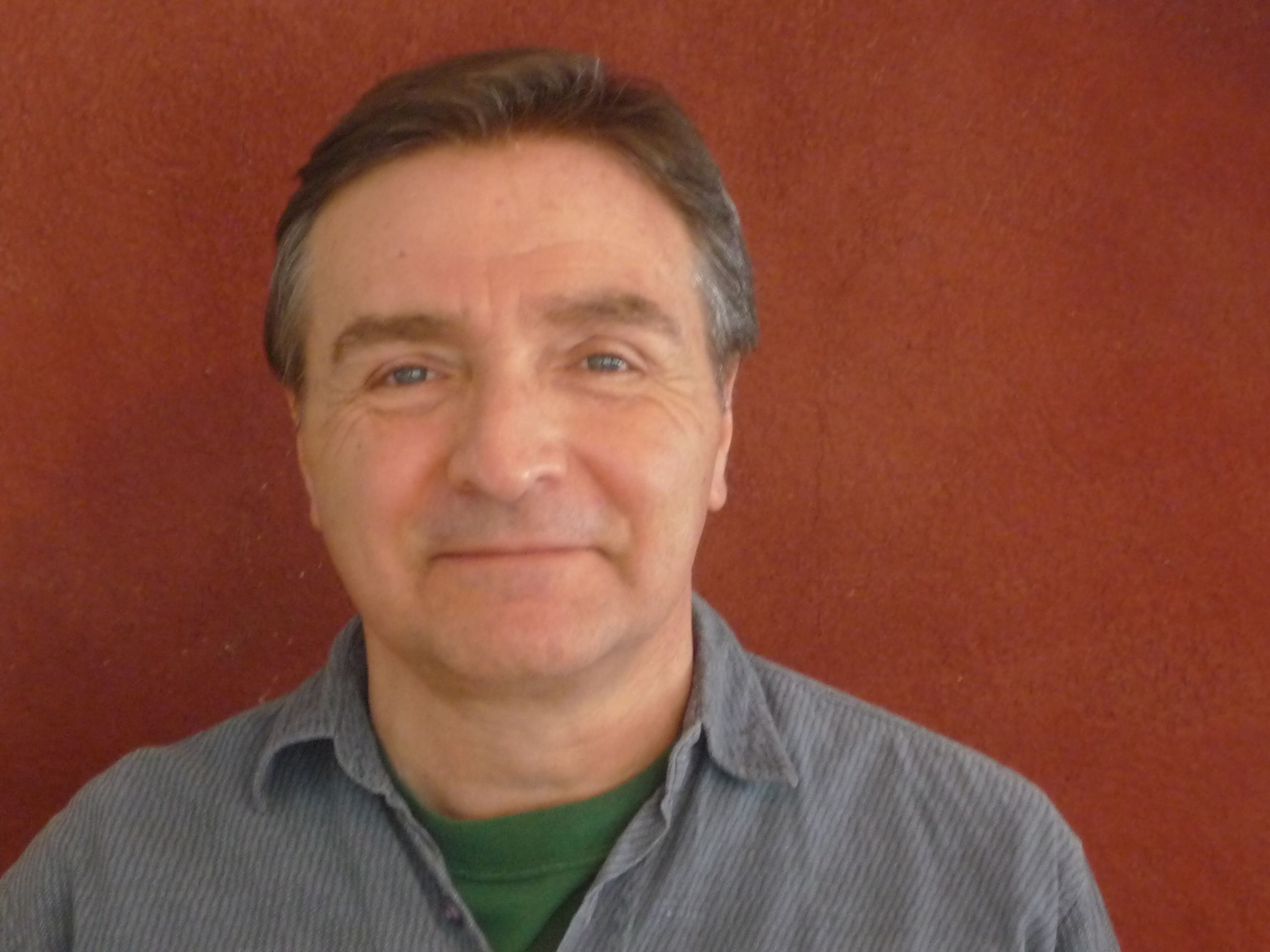 Discussant Zachary Lockman is Professor of Middle Eastern and Islamic Studies and History at New York University, and is Interim Chair of the Department of Middle Eastern and Islamic Studies. The main focus of his research and teaching has been the socioeconomic, cultural and political history of the modern Middle East, particularly the Mashriq. Since his doctoral dissertation on the emergence and evolution of a working class and labor movement in Egypt from the late nineteenth century until WWII, he has continued to work on Egypt with a special interest in society, culture and politics in the 1882-1919 period. 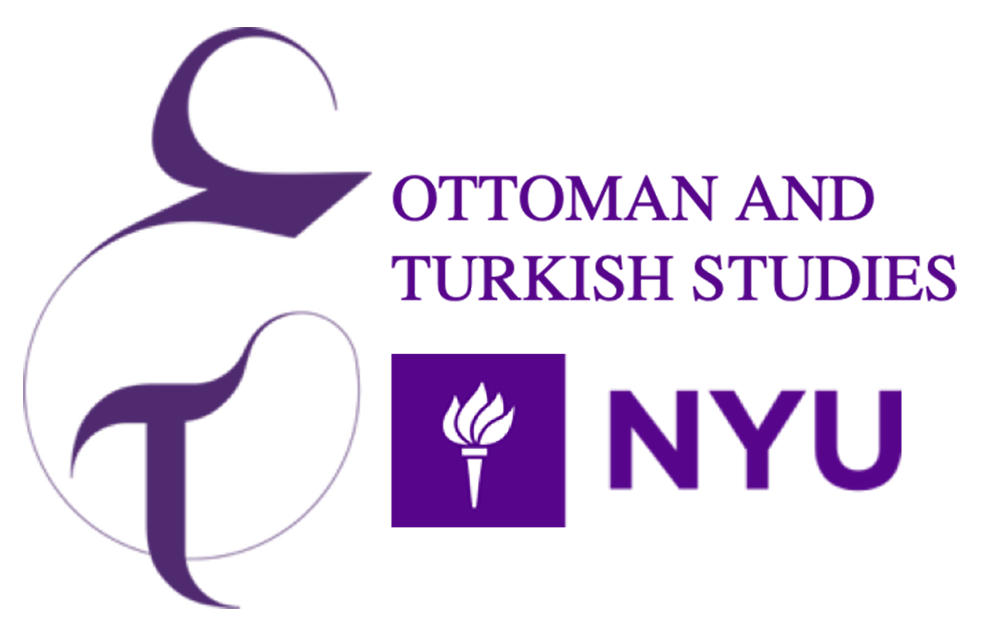