Join us and our two authors, Fredrik Meiton and Sophia Stamatopoulou-Robbins and discussants Mohammed Rafi Arefin & Nasser Abourahme for a dynamic conversation about waste infrastructure in Palestine. Frederik Meiton will speak in details about his new book, "Electrical Palestine, Capital and Technology from Empire to Nation" in congunction to Sophia Stamatopoulou-Robbins, who will tell our audience about her new book, "Waste Siege, The Life of Infrastructure in Palestine". 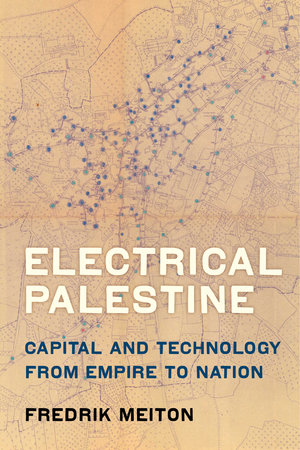 Like electricity, political power travels through physical materials whose properties govern its flow. Electrical Palestine charts the construction of Palestine’s electric grid in the interwar period and its implication in the area’s rapid and uneven development. It does so in an effort to rethink both the origins of the Arab-Israeli Conflict and the interplay of politics, capital, and technology more broadly. The study follows the coevolution of the power system and Zionist state building efforts in Palestine on the conceptual and material level. Conceptually, the design and construction of the system shaped Palestine as a precisely bounded entity with a distinct political, social, and economic character. Materially, the borders of the mandate were mapped onto the power system and structured an ethno-national division of capital, land, and labor. In 1948, these coevolving forces ultimately carried over into Jewish statehood and Palestinian statelessness. 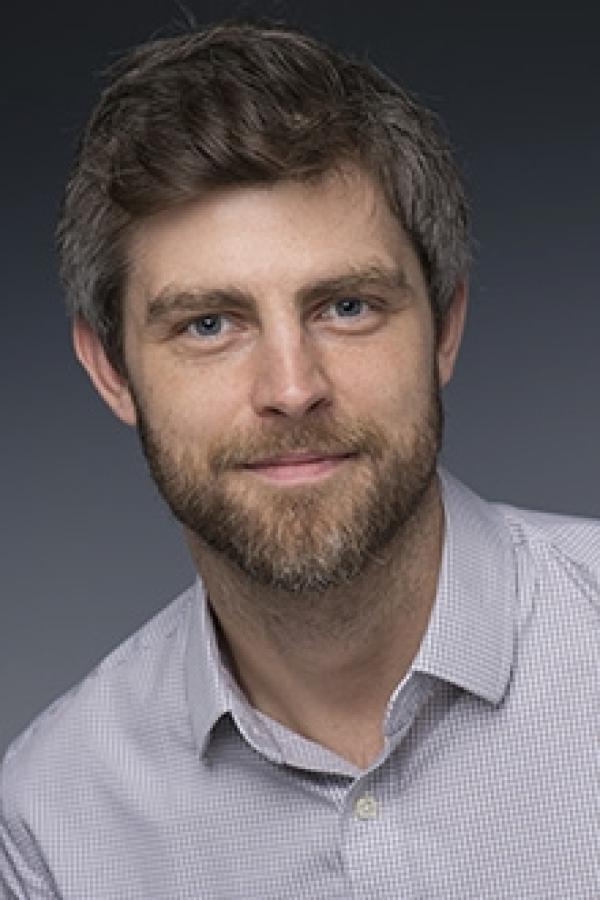 Fredrik Meiton is a historian of the modern Middle East. He studies the intersection of politics, science and the environment, especially in the context of colonial development. He teaches courses in global and Middle Eastern history, often with a focus on science, technology, energy and the environment. Professor Meiton has a B.A. in history from Lund University, an M.Phil. in Middle East studies from St Antony’s College, Oxford, and a Ph.D. from New York University. Before taking up his position at UNH, he was a postdoctoral fellow in the Science in Human Culture Program and Department of History at Northwestern University. 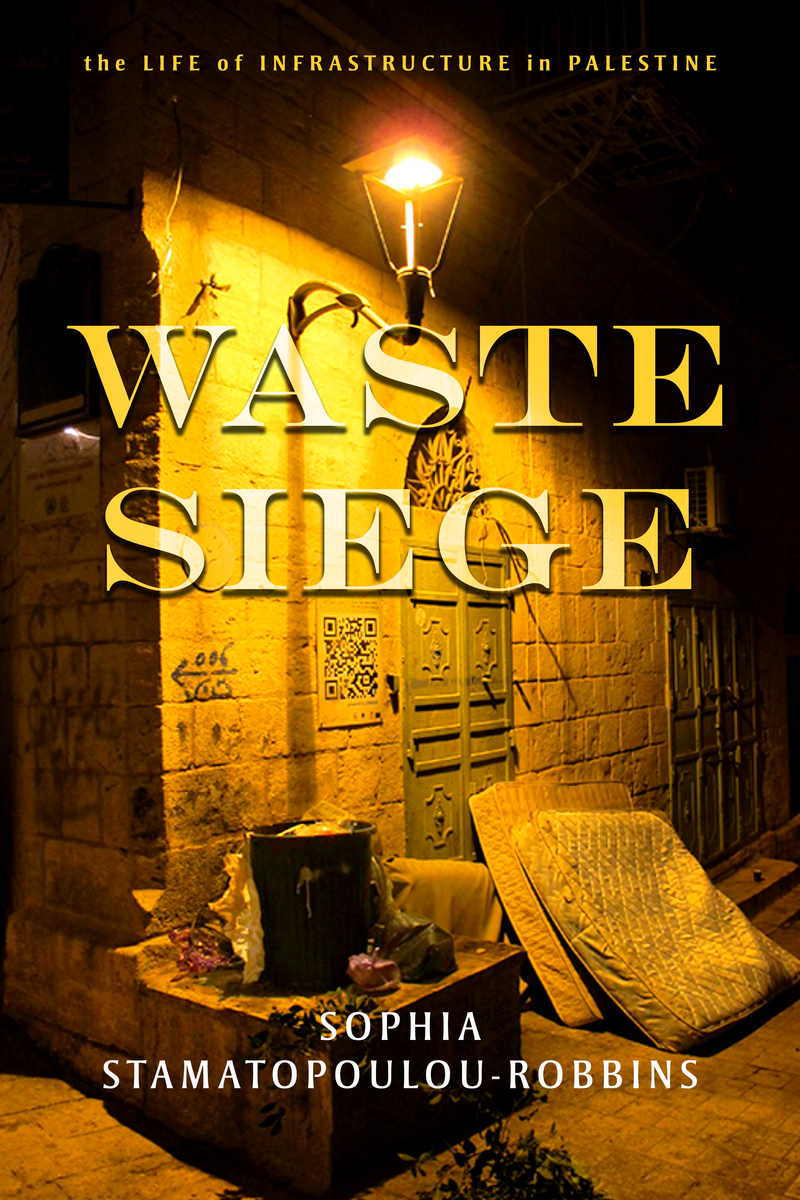 Based on the book, Waste Siege: The Life of Infrastructure in Palestine, this talk offers an analysis unusual in the study of Palestine: it begins with the environmental, infrastructural, and aesthetic context in which Palestinians forge their lives, naming that context a “waste siege.” Sophia argues that to speak of waste siege is to describe a series of conditions, from smelling wastes to negotiating military infrastructures, from biopolitical forms of colonial rule to experiences of governmental abandonment, from obvious targets of resistance to confusion over responsibility for the burdensome objects of daily life. She focuses on waste as an experience of everyday life that is continuous with, but not a result only of, occupation. Tracing Palestinians' experiences of wastes over the past decade, and their improvisations for mitigating the effects of this siege, Sophia considers how multiple authorities governing the West Bank—including municipalities, the Palestinian Authority, international aid organizations, and Israel—rule by waste siege, whether intentionally or not. The talk depicts waste's constant returns. It thus challenges both common formulations of waste as "matter out of place" and as the ontological opposite of the environment, by suggesting instead that waste siege be understood as an ecology of "matter with no place to go." Waste siege thus not only describes a stateless Palestine, but also becomes a metaphor for our besieged planet. 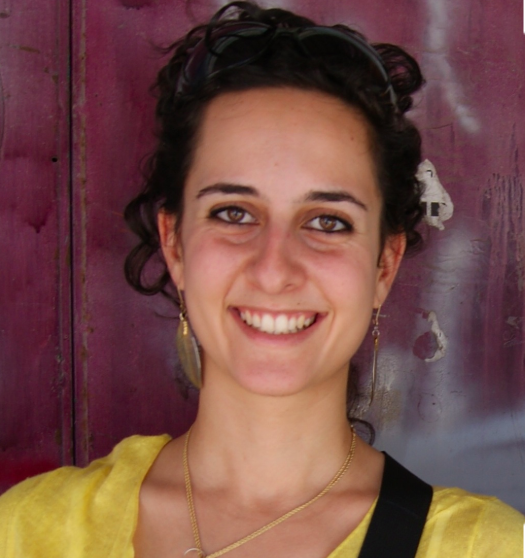 Professor Stamatopoulou-Robbins is an anthropologist whose research interests include infrastructure, waste, environmentalism, climate change, colonialism and postcoloniality, austerity, platform capitalism and property. Her first book, Waste Siege: The Life of Infrastructure in Palestine (Stanford University Press, 2019), analyzes the politics, socialities and materialities of waste and its infrastructures in the post-Oslo West Bank. Her new book project investigates the joint world-making of austerity and platform capitalism by examining how Airbnb is transforming the relationship between subjectivity, real estate, and work in Greece. Her Airbnb project is also increasingly becoming multi-sited--moving between Israel/Palestine and Greece, for example--as it follows webs of foreign investors, real estate agents and interior designers also imbricated in Airbnb’s social, infrastructural and economic “ecosystem.” 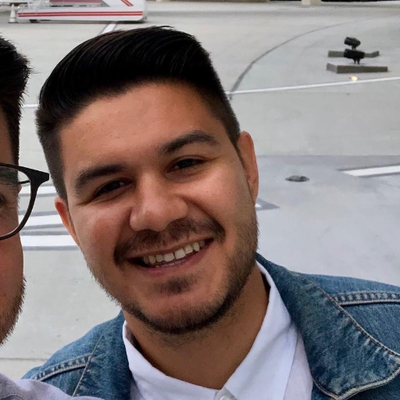 Mohammed Rafi Arefin is an Assistant Professor/Faculty Fellow in Geography at the NYU Gallatin School of Individualized Study. His research and teaching combines insights from infrastructure studies, urban political ecology, and discard studies to explore the politics of urban waste and sanitation. His recent publications include “Infrastructural Discontent in the Sanitary City: Waste, Revolt, and Repression in Cairo” which was published in Antipode in 2019 and “The State, Sewers, and Security” which was published in the Annals of the AAG also in 2019. 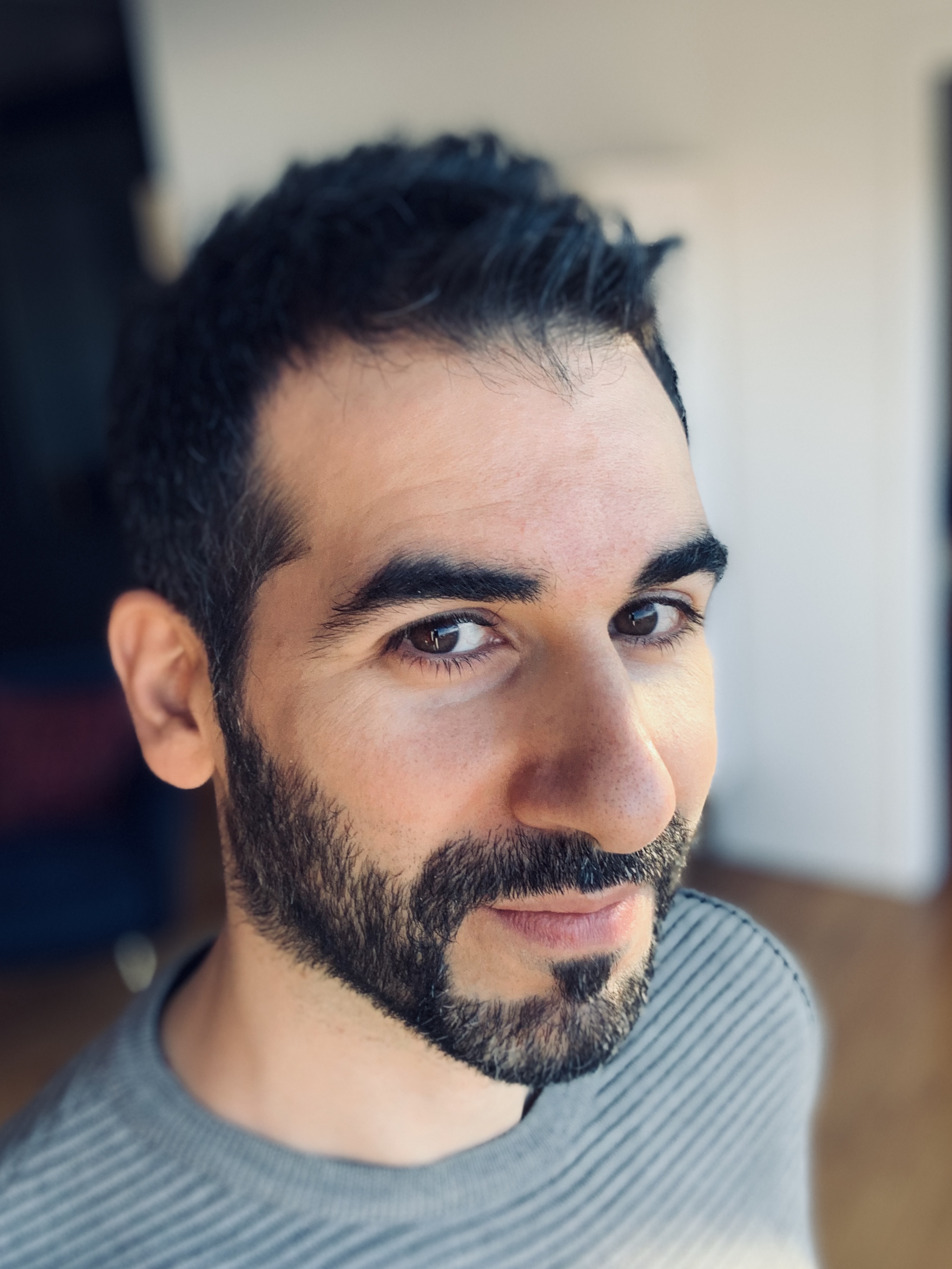 Nasser Abourahme works between urban geography, political theory, and postcolonial studies. His current work moves across the social sciences and the humanities to focus on issues of borders and encampment as they come up against questions of aesthetics and textuality.  Nasser completed his PhD at Columbia University in 2018, was most recently a fellow at the Humanities Council and the Princeton-Mellon Initiative in Architecture, Urbanism, and the Humanities at Princeton University, and is currently working on a book manuscript titled, The Time Beneath the Concrete: Camp, Colony, Palestine.  Nasser is also the Special Features Editor at the urban studies journal, CITY, and has published widely in edited volumes and journals including IJURR, CITY, and Public Culture.  His publications can be found here.

Free & Open to the public!